This summer has been going very good animes, and I come to talk a little Zankyou no Terror, and the mere fact of hearing that is directed by Shinichiro Watanabe it’s Cowboy bebop and champloo samurai among others, is a fact that it will be a very good anime.

The main characters of this anime are Nine, and Twelve Risa Mishima.

It has a high quality animation like Psycho pass, and a nice soundtrack. Well in history, these guys are like a kind of terrorists and are very different from each other as one is very calculating and cold, the other on the contrary, is very active and loves attention, between the 2 up an occasional video to youtube where mockingly advertised and mysterious what happened in Tokyo by way of causing confusion. And then get to work are made.

Laughter Mishima girl enters this team in a very special way, since their presence came unexpectedly in the plan. 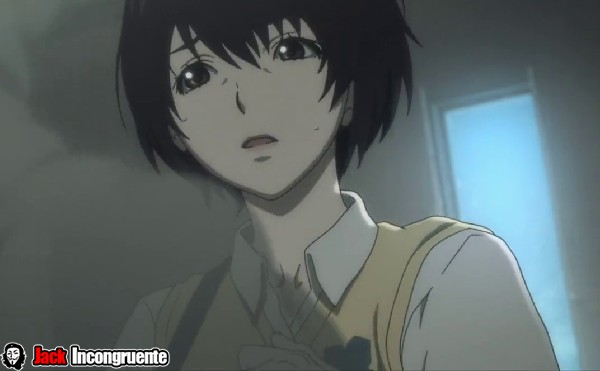 The picture caused a bit of controversy this anime in the U.S. for the issue of the attacks and terrorism. 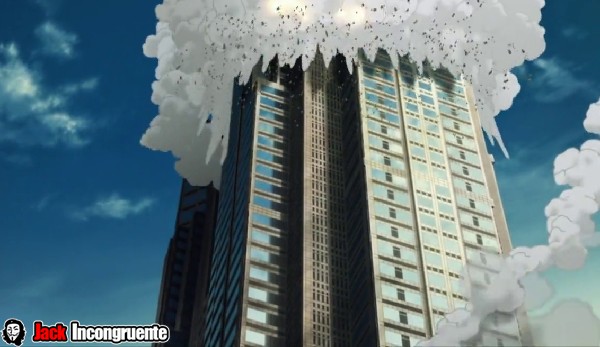 But I highly recommend them, is now available the first chapter, even though it takes about 20 minutes go like 5 minutes, is very interesting indeed this anime worth watching Zankyou not Terror.