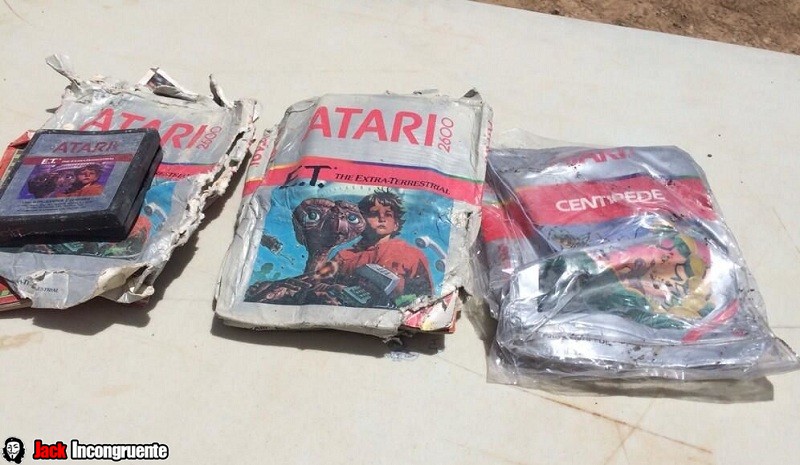 ET is one of the worst games in history, yet it is very famous for its mythical legend, which has that Atari had buried in the desert Many ET cartridges they could not sell. Sure you know all the details and some think it’s just a myth or an urban legend.

But a few hours ago a team has been assembled to make excavations in the desert of Alamogordo New Mexico and through various Tweets is confirmed cartridges found buried. 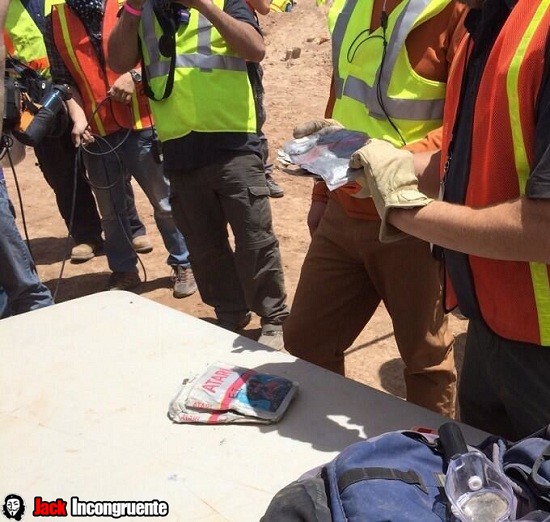 But who came up to do this? Well is an excavation that is part of a documentary sponsored by Xbox Entertainment Entertainment Studios and Lightbox. Displaced report means the place “tons” of games, not just ET, also from other games and ATARI parts.

ET The Extra-Terrestrial was a game created by Atari, to build on the success of the film by Steven Spielberg and become one of the most sold games in history, but this was not the case, instead of a great success, a failed shockingly leading the company to ruin. 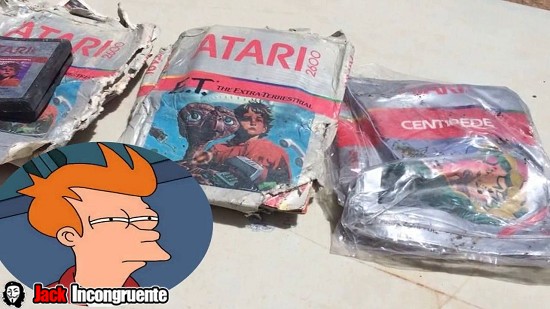 What do you think of this, to me surprised me the first state in which the manuals are and cartridges, but hey, since everyone will be guesswork.