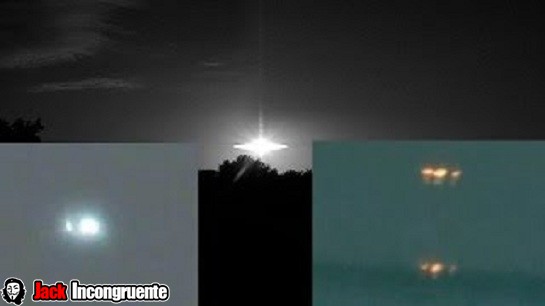 An unidentified flying object was seen flying over the stadium as confirmed Werder Bremen police and authorities in Germany.

The UFO, with green and red lights stopped on the stage of Werder Bremen in the Bundesliga at 6:30 pm Tuesday about 300 meters from the stadium and then disappeared. The ship was spotted by radars airport and flights stopped for about 3 hours.

Police still have no idea what it was that made the incursion into the airspace, even if they suspect it could be a drone or a dirigible balloon by remote control. 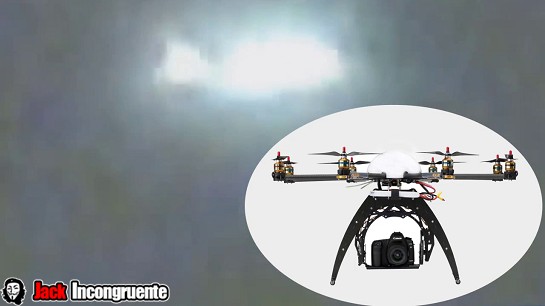 Many media have used youtube videos to illustrate this story, although local police have no evidence that there is no video of the incident.

a strange triangle formation is observed in a very clear sky. Nothing more details of what happened have not. 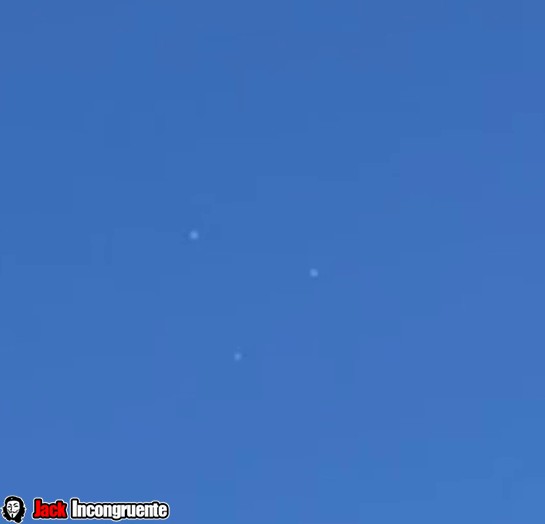 It can be balloons, but it is very rare despite the wind form a perfect triangle, second thought, for those who have basic knowledge of editing know that some effects are easily accomplished with the tool tracking, which involves object tracking by tracking specific points in a video.

The images were taken by Leandro Mitilli who uploaded the video to YouTube. As reported in the description of the video “about 21 pm of January 14 you could see this from the coast of Monte Hermoso” 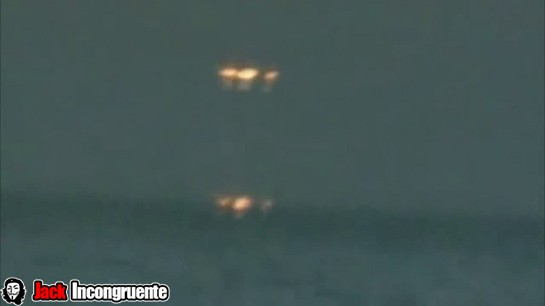 Mitilli sought information on the Internet, which by then was spoken “from a meteorite in Buenos Aires on the 12th, another in Saltillo, Mexico and San Antonio, Texas on the 11th.”

Many suggest that it was a fishing boat, though the people who lived near the site, have said they had never seen anything like it. 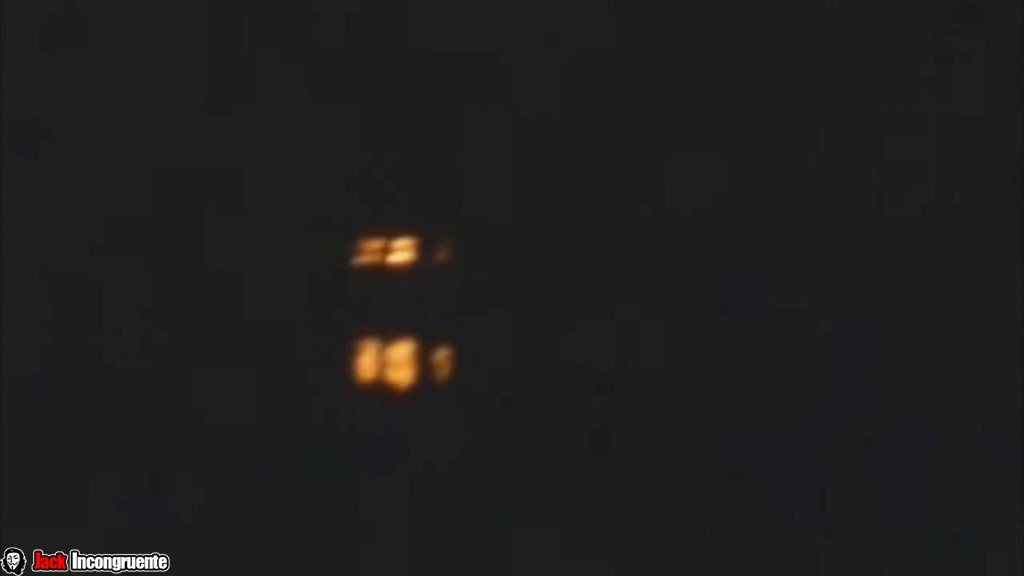 On the other hand some people who are not there, they conclude that it is a beacon that serves as a reference to the boats.

By witnesses, it is clear that the video is real and no digital manipulation, many people saw it, they have no particular explanation only that perhaps it is some strange reflection.