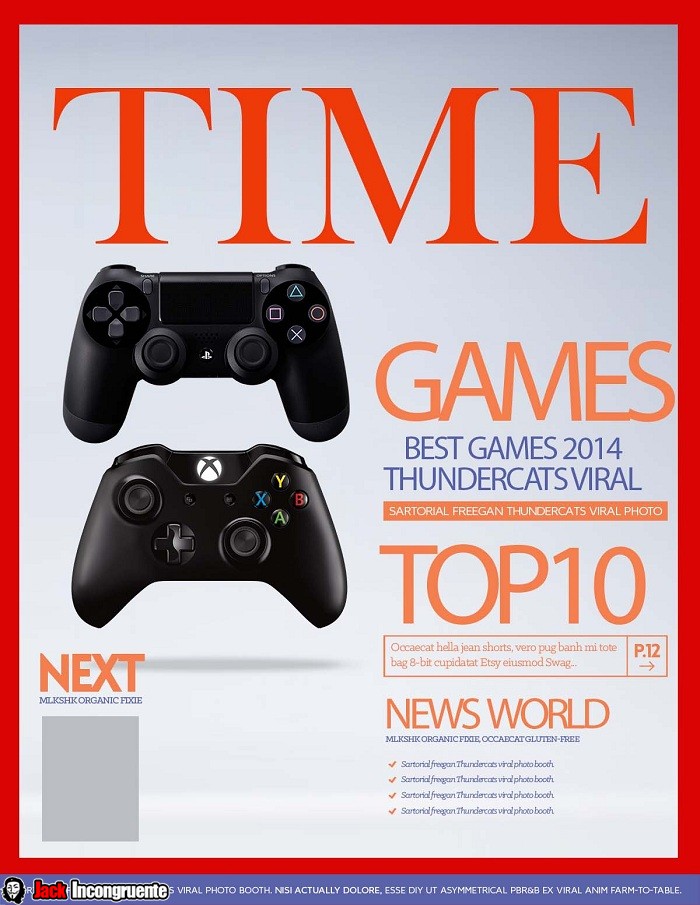 Time magazine, one of the largest in the United States every week is published, this time gives us a list of the most important games of the year 2014.

The year 2014 is nearing completion and are at this time (November and December) where different media released their top 10 of which in his opinion were the best games of the year, Time magazine is one of the first that has revealed to your favorites, tell them which are in the first 3 positions: 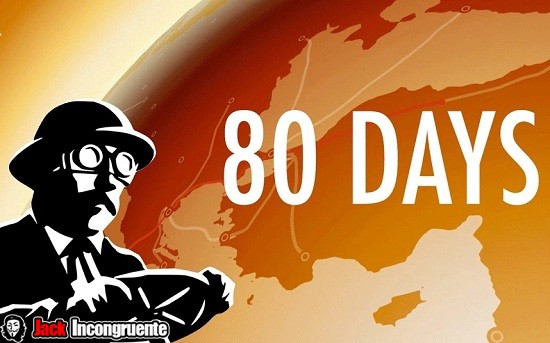 Time magazine is heading the list the famous novel by Jules Verne adapted to video game called 80 Days, a game for Iphone and Android that goes back to 1872 to turn around the world (the game has been criticized, but in most specialized media has a good rating). 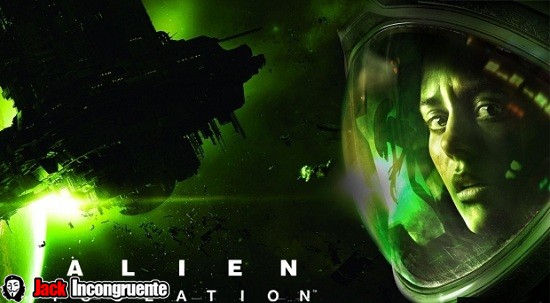 Now we turn to the Survival Horror which is second Alien Isolation, a game that has again led us to the essence of the Alien saga, where we take the role of Amanda Ripley, daughter of the official sub Ellen Ripley. A video game that was highly anticipated by fans and they certainly did not disappoint. 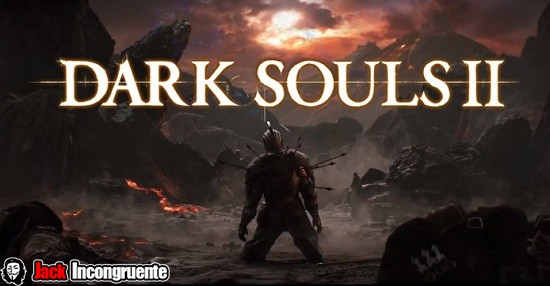 Definitely TIME magazine could not leave out this piece of play: Dark Souls 2, a RPG with the characteristic that is open world (and also should be mentioned that gave a lot to talk for its difficulty).Developed by From Software, which are already working on their next game called: Bloodborne.

The following games found on the list of those selected as the best of the year 2014 are: 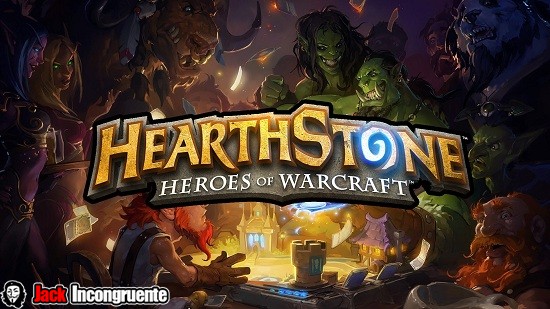 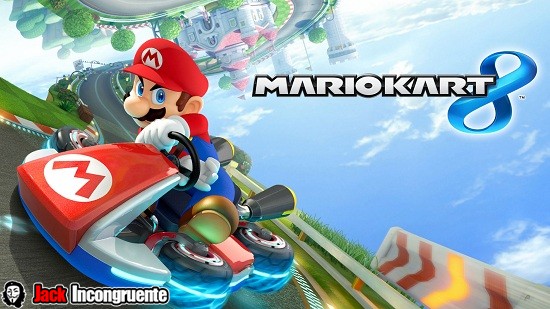 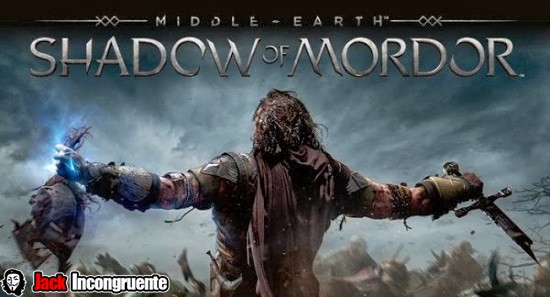 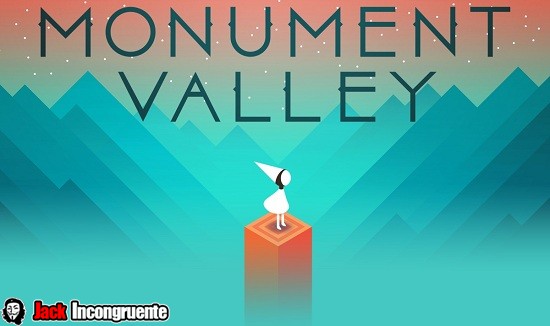 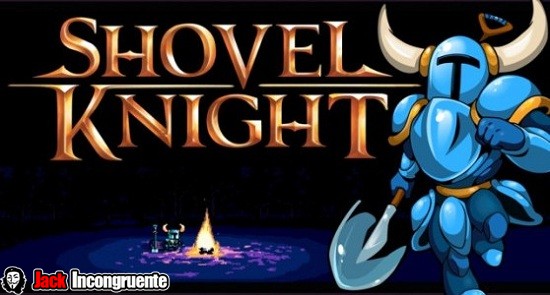 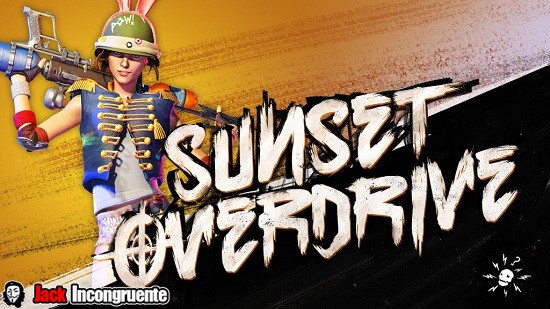 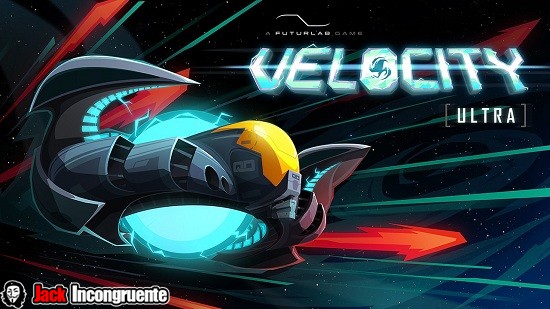 How about this list does indeed think is the best this year left us in a matter of video games?