Super Smash Bros for Wii U and figures Amiigo 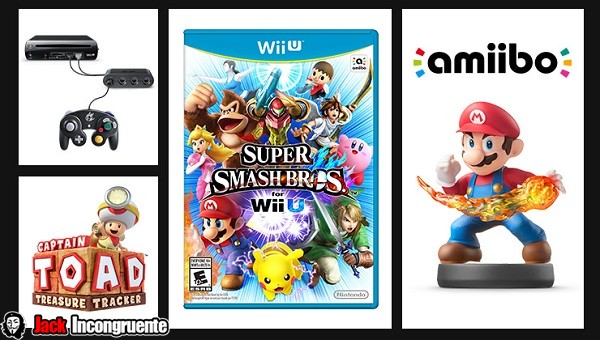 Today Nintendo has revealed the release date for Spain Super Smash Bros for the console Wii U (5 December 2014) and the new surprises that will bring as different figures Amiibo, there will be packages that bring a Amiibo figure Mario bros. And as to acquire individually Amiigo figures will be available in late November.

These figures Amiigo have special functions in the Super Smash Bros and later with an update will also bring new things to more titles. These figures Amiigo when placing the reader Gamepad Wii U console will appear in the game in order to control and to make matters more interesting things can train to improve their qualities, and thus they will be most useful in games where you can use.

Furthermore launching gamecube version control with the special edition of Super Smash Bros in white for Wii U.