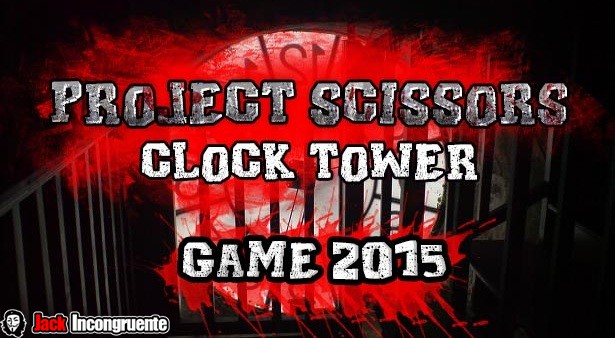 Hifumi Kono, who is the general director of “N.Maker” and who directed the first video game Clock Tower for the SNES and Playsation One console, announced in Tokyo Game Show a project called“Scissors Project” which will like them call it a spiritual successor to Clock Tower, this game will be released on the 20th anniversary of Clock Tower in 2015. 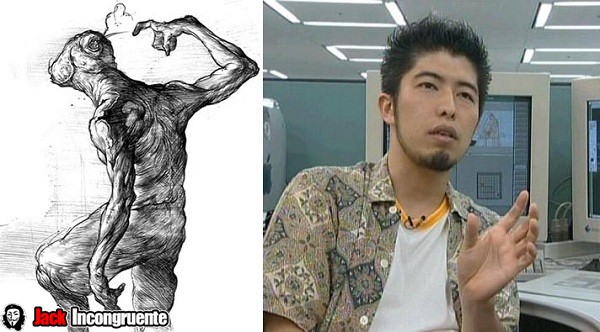 Along with designer Masahiro Ito, who participated in the designs of the monsters in Silent Hill the PSone and Kono-San are excited to work together on this project of terror, especially as will also be on the team of director Takashi Shimizu horror film “Ju-On” and the remake of “The Grudge”.

Masahiro Ito will be working on creating monsters and Shimizu-san will be the creative producer which will bring us in Live action trailer in a few months he tried to see the game. 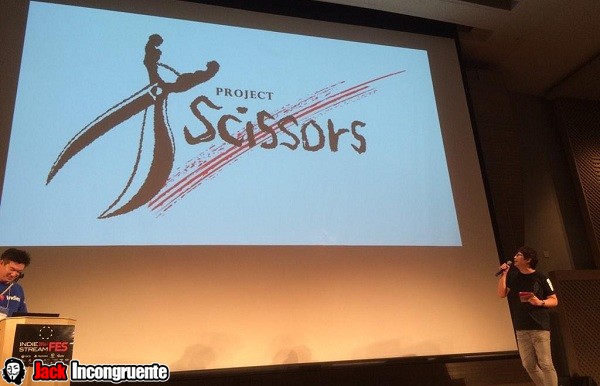 Scissors Project will be available for the Playstation Vita, iOS, Android, hopefully also possible for other consoles, it is still very early so that it will take the changes arise.