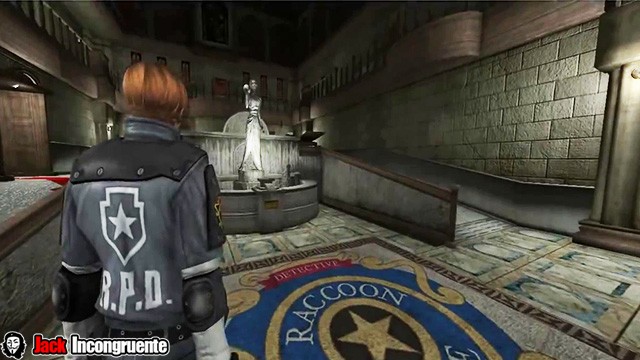 They look like a resident evil 2 but in HD with good graphics, for those who are nostalgic for the 90 games of playstation 1 would be great, though Capcom has not been touched by the heart of his fans requests. 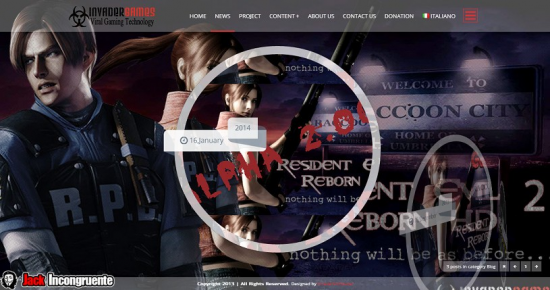 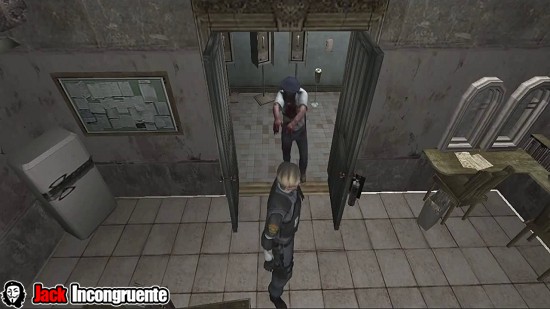 It is not easy, it is in this past year and will be showing us step by step very good progress in the game.Nothing is in the second phase, and told us that he will have fixed Fel resident 2 The classic camera, but you can use a third-person camera to vile resident Style 4, with which I think he enjoyed much more game scenarios. But it will taste of each.

Well, if you like this project, share information and support them, because the distribution of the final game will be free gentlemen, for PC and Mac if Capcom are not stingy and eventually decides to support them, will also be released for consoles. Probably by the end of year we will, and zombies resident evil 2, free, will be irresistible.

Continues to develop in its Official Facebook page: Invader Games