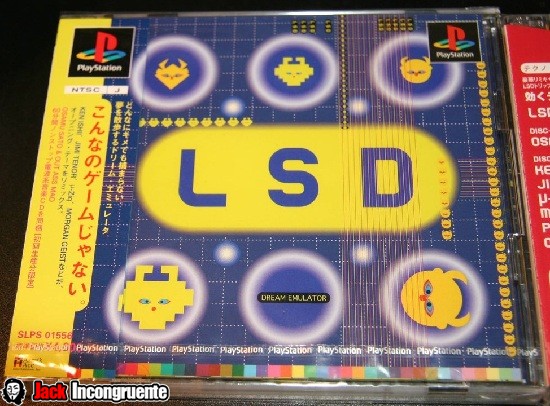 A developer named “Figglewatts” is working on a small remake of the game that originally came out for the console Playstation One in 1998, simply called LSD (LSD: Dream Emulator).

Basically this game was based on dreams Hiroko Nishikawa, who was a worker Asmik Ace Entertainment (a video game company formed in 1997). Although not a commercial videogame or known in his time, over the years LSD: Dream Emulator gradually won many fans of gamers who like this kind of weird, psychedelic and especially lesser known games.

Personally come to play as five years ago, LSD: Dream Emulator shows you a world of dreams in which you move in strange environments, surrounded by a disturbing and psychedelic music that makes you feel very insecure the first minutes, because there know what will happen. 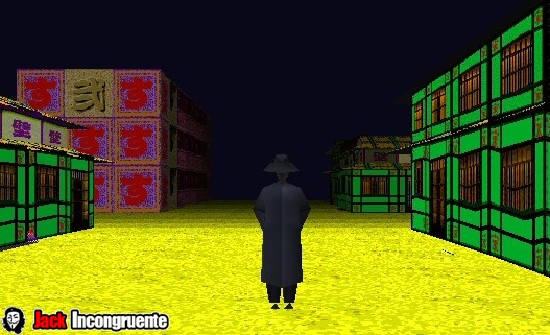 If you crash into a wall or object transport you to another dream more normal or even more bizarre than the last, if you got to die falling down a cliff or beaten by a stranger during the game (yes, there are some that can kill you) then would wake up and you show on the screen an image that shows your mental state during the game, of which there are Upper, Downer, Static and Dynamic. 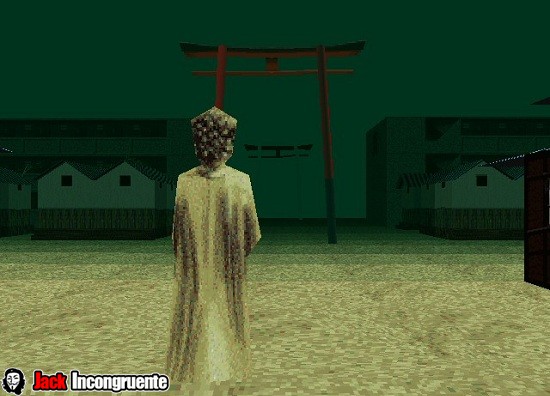 Currently Figgle Watts has put a demo of what until now bears made, this Remake in Unity, for now only available for Windows and really worth that you take a look at the original 1998 because this demo does not have all objects or beings that you were in strange places the game.