Preview of Windows 9 in September with cortana as assistant 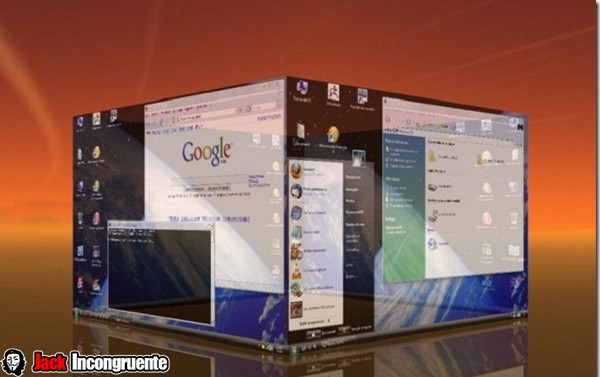 Among the changes that have already been discussed in this Preview of Windows 9 is the disappearance of “Charm bar” new virtual desktop such as those found in Linux distros, the ability to use applications and UI Moder something that surely will cause curiosity It is the arrival of Cortana. 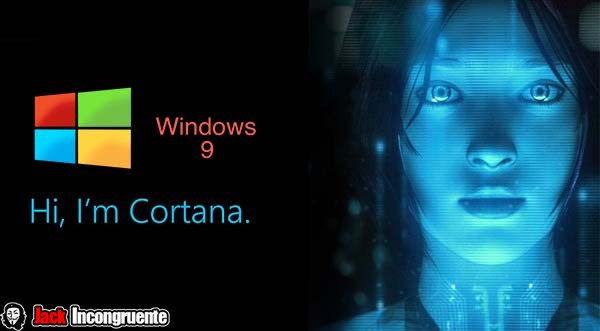 Cortana is the virtual assistant Windows 9, which was already in evidence by the name of “Threshold” which was initially codenamed Windows 9. Cortana will be working as an individual application and not occupy much of the screen , just come out as a small notice to which you may be agignarle some task and ask you questions by voice or by keyboard, as published on Neowin.net

As most know Cortana is a character of the game Halo, which was an artificial intelligence. It is expected that Windows 9 update 2 times every month.