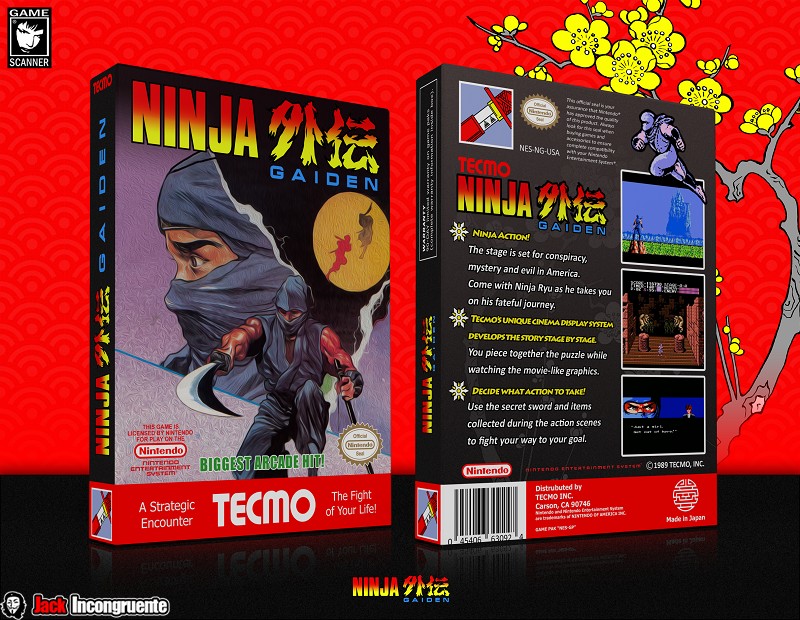 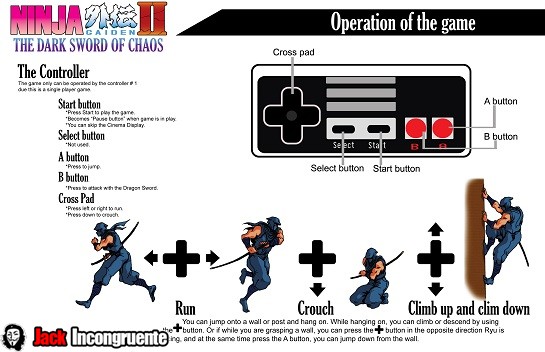 Ninja Gaiden is one of the most popular Tecmo sagas, those responsible for other series of games like Dead or Alive and Fatal Frame. 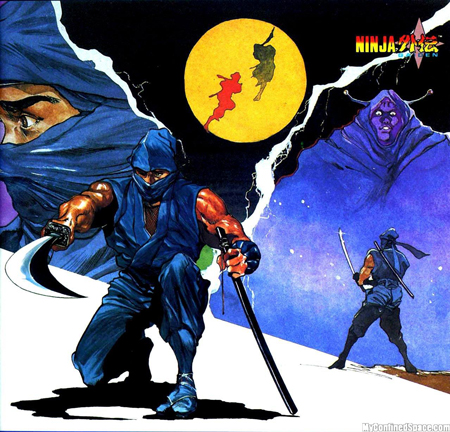 Ninja Gaiden’s story begins in 1988 with the appearance of a beat ’em up (style action game Double Dragon where the character moves around the stage hitting opponents) where a ninja nameless faces several enemies while traversing the city ​​and tries to stop a cult of worshipers of Nostradamus. After the good reception of the arcade Ninja Gaiden, Tecmo boys put to work to create a title for the console of the moment, the NES 8-bit Nintendo.

Thus we see the light Ninja Gaiden for the end of 1988, and we see the beginning of the fight between Ryu Hayabusa and Jaquio an evil warrior who seeks to revive the demon Jashin. This first title for NES made popular some of the concepts that will make a classic Ninja Gaiden: insanely high difficulty and secret ninja techniques, known as Ninpo.

The sequel, Ninja Gaiden II: The Dark Sword of Chaos, arrives in April 1990. and offers a graphical improvement, an equal difficulty and some new complicated movements like climbing walls and clones of the shadows, also return the most popular weapons like shuriken and some Ninpo arts.

The latest game in the first trilogy went on sale in June 1991 and put a definitive end to the story, with Ryu warrior face identical to him, and the truth behind the agent Foster, a member of the CIA first appeared once in the first title.

Graphically the game is one of the most polished of the first trilogy, but also this is reflected in other aspects such as the difficulty, as the bosses of Ninja Gaiden III: The Ancient Ship of Doom (the four Beasts), are the most complicated that saw players 8 bits, or at least that I remember.

This third installment sees suppressed clones, which had liked both the second title, Ryu has better jumping ability, but now it’s even more difficult to control in the air, the movements are more fluid.

Thanks to the graphical improvements the third set of Ryu Hayabusa is the most controllable, but also the most difficult with enemies coming from all over, ranging from very different attack and impossible jumps. On a dark night in New York City, Ryu is attacked by murderers. After disposing of them, is an identification card for the Friedman Company. The next day, it was announced that Dr. Ned Friedman has discovered a cure for cancer.

But after providing no information at his press conference, Sarah, a reporter decides to investigate with the help of his friends Robert and Jeff. Passing the house of Dr. Friedman one day, Ryu hears the voice of a young girl asking for help.

They discover that Dr. Friedman has been conducting experiments on live humans using biotechnology, and that may have something to do with the power of the gods demons, Ryu had defeated in the past. But when her friend Irene kidnapped, Ryu must regain its role as a Dragon Ninja to defeat this new enemy and save her. 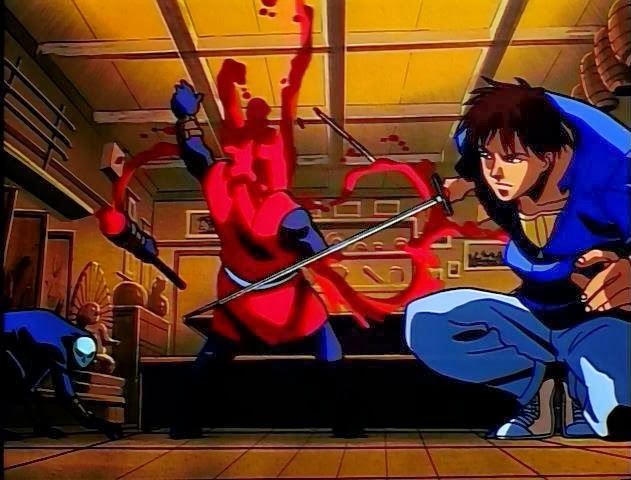 One of the most memorable detail was the original arcade screen to continue, in which a helpless under a Ryu saw two promising partirle showed … 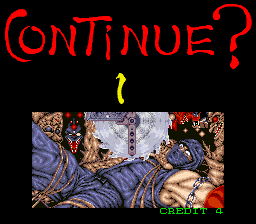 The first NES game also came out in novel form, in the “Worlds of Power” series. Because it was aimed at young people, the most violent story details were omitted, and the plot of the game was altered slightly to have a “happy ending”. 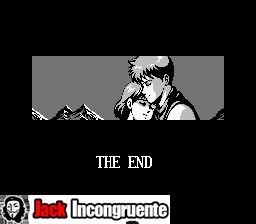 In 1992 he started programming a version for recreational Megadrive, although not finally hit the market.The game was quite advanced and you can find a good beta if you search the Internet, but their quality leaves much to be desired.