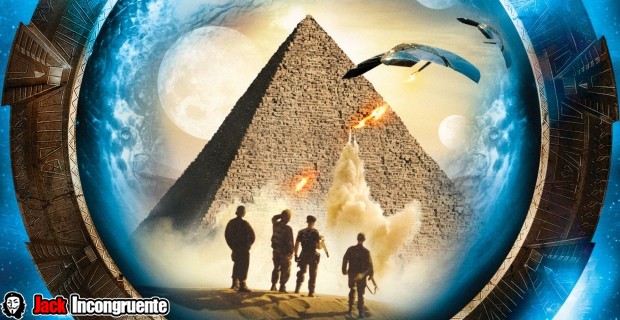 Warner Bros Studios and MGM are working a trilogy based on the 1994 film Stargate, which will be directed by Roland Emmerich and produced by Dean Devlin.

Once finished filming Emmerich ID Forever, which will be a sequel to Independence Day “Independence Day” will be free to put all your time in the new trilogy stargate. Although it has not been confirmed if the original cast of the first film will be involved.

[tabs type=”horizontal”][tabs_head][tab_title]MGM CEO[/tab_title][/tabs_head][tab] “We could not be more excited to partner once again with Roland and Dean, the creators of the original Stargate, which will bring a revitalized this franchise popular audiences multigenerational vision. Stargate is one of the biggest titles of the great library of MGM, and we are pleased to add this great franchise to our “[/tab][/tabs]

It appears that the vast majority are happy with that Roland Emmerich directed a new film Stargate, it was fascinating at the time and is a director who knows how to draw attention of the public, just hopefully not this full of special effects “CGI” by at least do not go overboard, personally I do not like the abuse of these effects, but good taste of each.