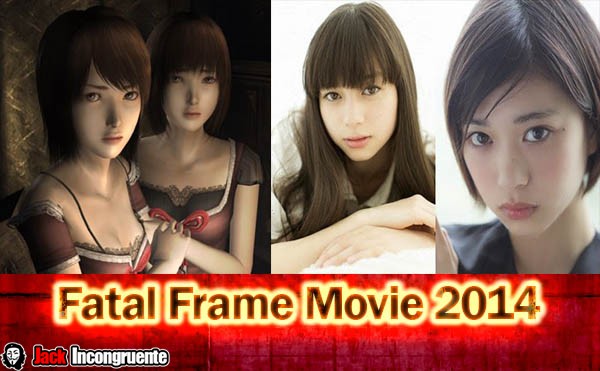 As you know the story revolves around Hinasaki Miku, a young girl who goes into the Himuro Mansion, a huge abandoned the Edo period, looking for her brother Mafuyu, disappeared to enter in search of his friend novelist Junsei Takamine, who after staying Villa in the mansion with his team to investigate the sinister legends circulating about the place, took weeks no sign of life.

The story was based on the second game “Fatal Frame 2” or also known as “Project Zero” clear that there will be some changes in place such as the story happens in the Himuro Mansion, will be in a house with an old Japanese school dormitory. in which are being mysterious disappearances in school. Mari Asato (bi) is directing the film and principal photography began on March 27. 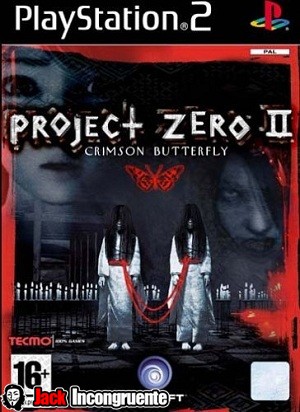 The original game in which the story was based was released on the Sony PlayStation 2 in 2001 and spawned several sequels and remakes on multiple platforms.

On the other hand and taking note also be a new game Fatal frame for the console Nintendo Wii U. It will be Fatal Frame 5 and the truth that would be a good proposal for the Wii U since it has been a little behind on issues of Horror genre, the last we’ve seen is Zombie U and is expected to renew and give a good experience Wii U. 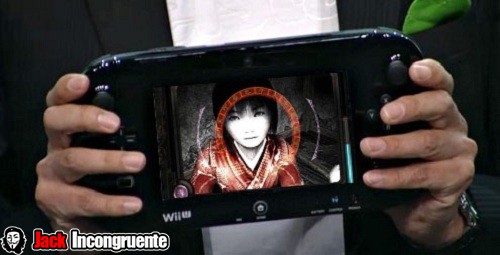 They plan to exploit the Wii U GamePad, characteristics of fatal frame is the use of the camera to capture the spirits, the GamePad will be a good tool for that. One is expected to be announced this year.