New Dragon Ball Z Movie will come out in 2015 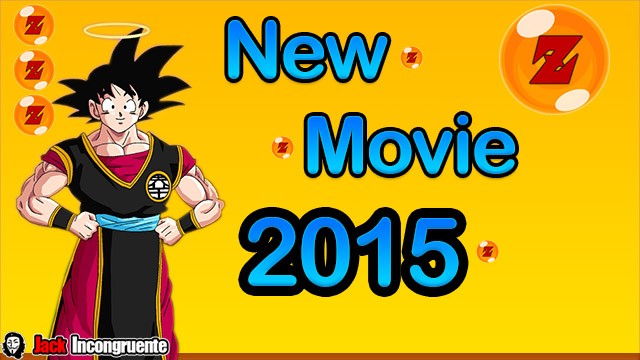 We have new news is that the magazine “V Jump” has announced that there will be another Dragon Ball Z Movie. Must planned for spring 2015 in which Akira Toriyama said to be heavily involved in this film as it will be responsible for the script of the history and design of the new characters. 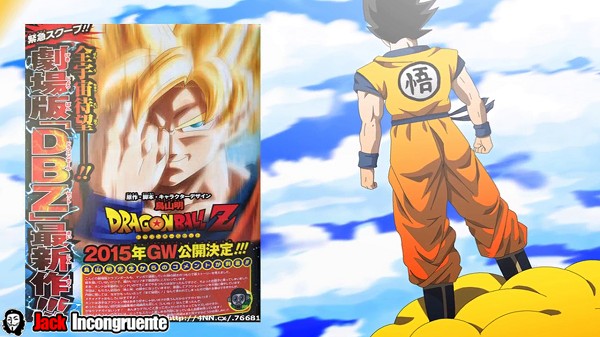 Toriyama in the interview he conducted said that like the last movie, this will feature a new story. What he promised is that there will be more action scenes and the story is very entertaining, apparently the last one was not liked by many, because they were expecting a villain more serious and it was not funny, but this new film yet has revealed nothing yet still remains a secret.

At the end of the interview Toriyama said he hoped the fans and is sure to be a lot of fun.
This information is still fresh so there are not many data later this year will reveal more information and a few pictures so that we are aware of this new release.

What do you think? How you like me or you had fun with the last film of Dragon Ball Z?