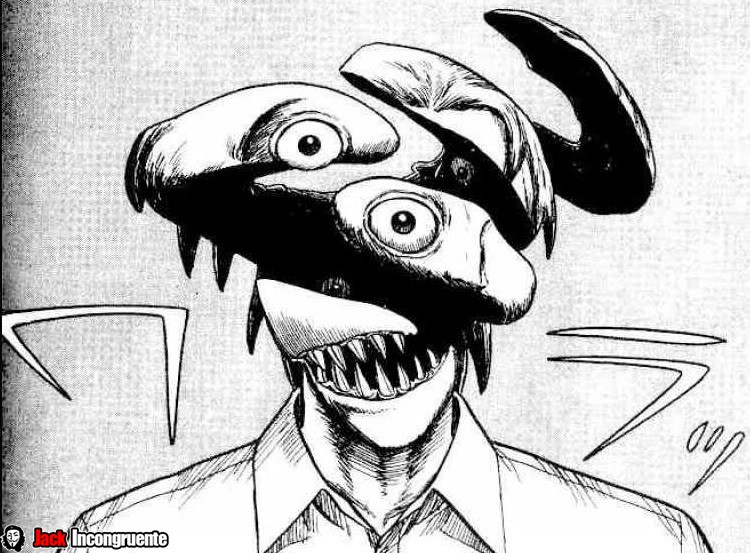 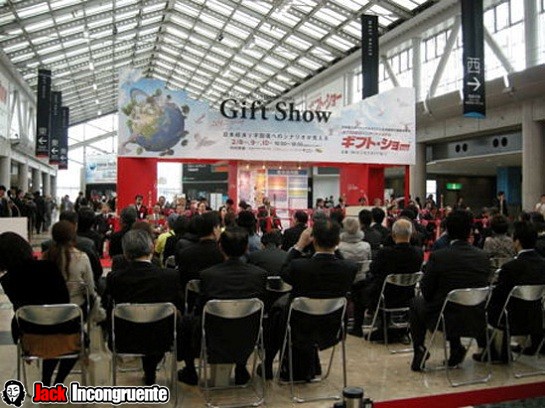 At the recent Tokyo International Gift Show anime adaptation of the manga Parasyte Hitoshi Iwaaki(Kiseijuu), which will air this fall 2014 and also have 2 movies, one in December this year and the other was revealed to end of 2015. 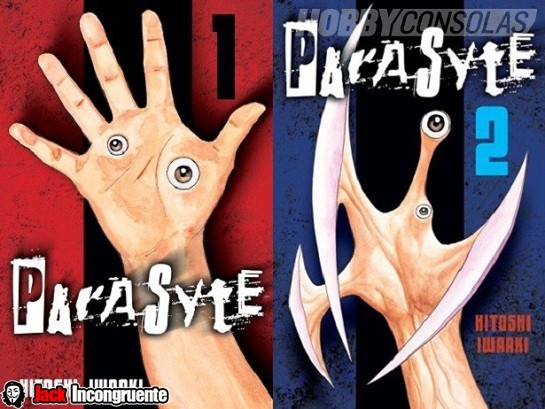 The films are being produced by Toho, which acquired the rights to the film last year. The film will be directed by Takashi Yamazaki, who led Space Battleship Yamato movie in 2010 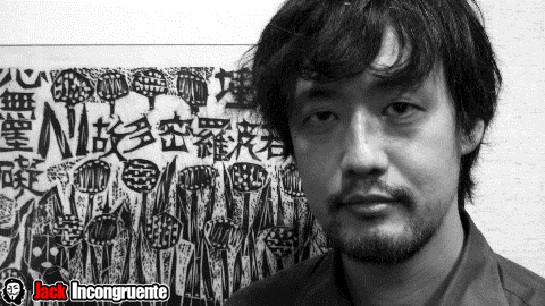 Ryota Kosawa, screenwriter of The Detective Is in the Bar and Always: Sunset on Third Street, has been confirmed to be working on movies too. 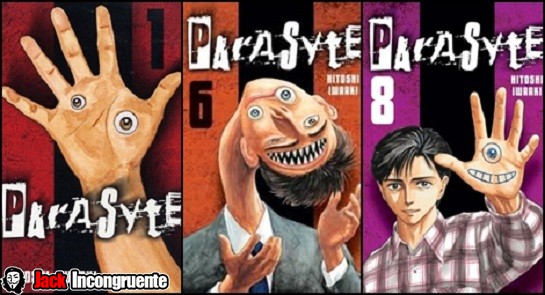 This work of horror and science fiction first published in the magazine cut seinen Afternoon, Kodansha, 1990. After ten collections volumes, the work came to an end in 1995.

But what is Parasyte ~? 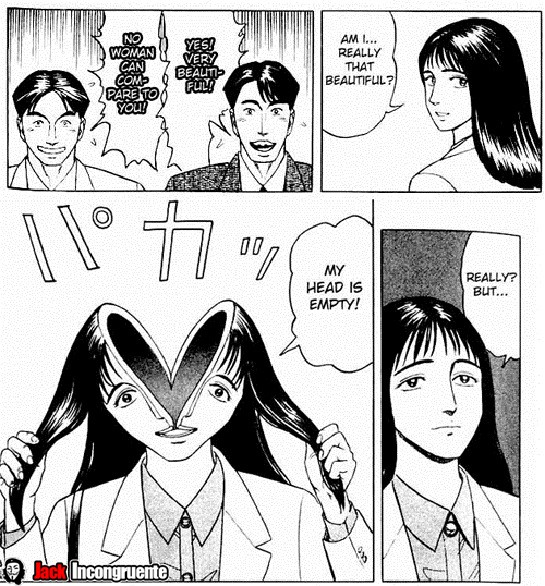 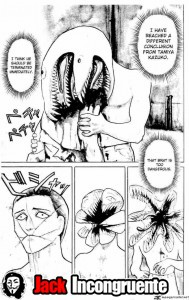 The story is about Shinichi Izumi, which is a normal human who unfortunately is on the site where an arrival of “aliens”, a species of parasites that get into the brain of the people by the ear and fully control them occurs demonstrating a voracious appetite for human flesh.

However, the parasite that tries to get inside ear Shinichi fails, be it listening to music with headphones.

The parasite remains committed no and decides to move into the boy’s hand, but he stops him with a belt. After a panic attack thinking what the hell is that you have within faints and everything returns to normal.

Everything seems a bad dream until the next morning he realizes he has lost mobility in his right arm and the parasite has taken his arm completely.

At first it Shinichi wants revenge but the parasite learns your language and start talking and become friends and even Shinichi puts name: Migi. The problem is that Migi is not the only parasite that is in that area and not all are as friendly as he … 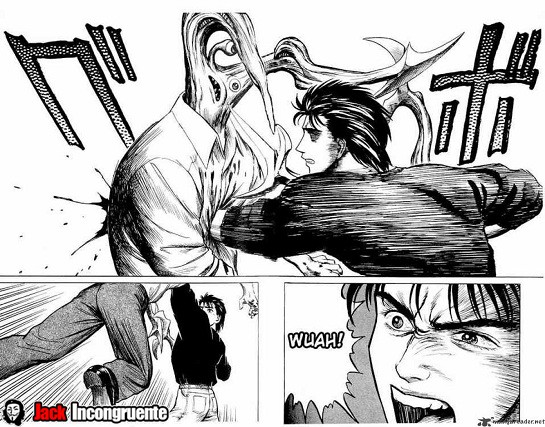