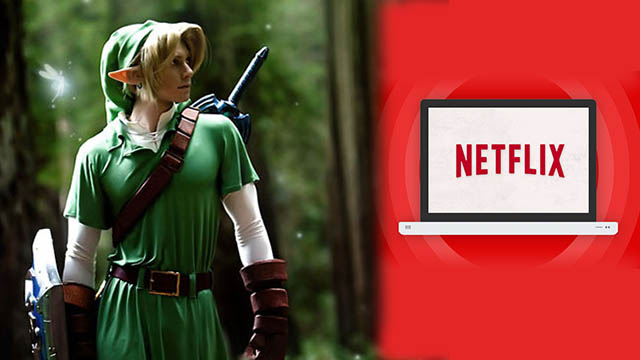 An adaptation of the popular Nintendo games are plans to leave as a television series by the company Netflix, and is about “The Legend of Zelda”.

Netflix is developing the series where we see the adventures Link will have to spend to save Princess Zelda and the world of Hyrule. Currently Netflix is looking for writers to develop all the adventures, which the plans to develop like the famous series “Game of Thrones” in the sense of setting, since in the Zelda games fighting with swords, magic include, witchcraft etc .. Like the Game of Thrones series.

Of course all this series will be a more familiar touch, a series that kids can enjoy.

Netflix is ​​in contact with Nintendo to bring hand this future project, as Nintendo know in these matters is very careful and protective of his creations, has only allowed a few things as an animated series Legend of Zelda in the year 1989, to say nothing of Super Mario bros movie of 1993.

But Netflix still has much work to do and depending on the quality of the series who want to carry out, will decide whether the project continues or simply disappears.