A mysterious drone falls into the courtyard of the White House 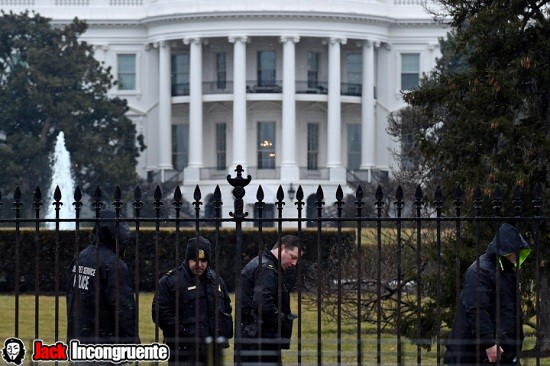 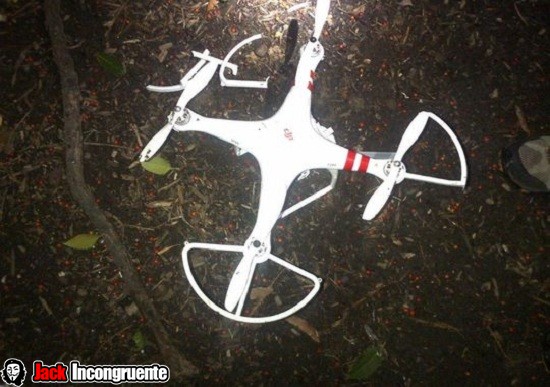 A drone (quadcopter) has crashed and fallen in the gardens of the White House, this has alarmed the Secret Service by inefficient safety still has against these drone vehicles, now have become more fashionable.

Another similar incident happened two weeks ago in the French presidential palace, where a vehicle of these drones flew over the palace without authorization. 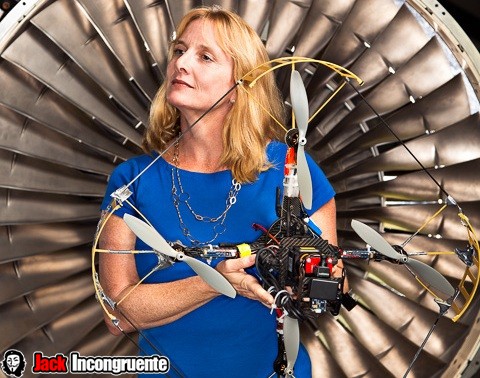 “I think this is a call to the government to begin to think about how to improve security to protect against this type of unmanned vehicles (drones). It will be important for the government and the military in general. “ Commented Missy Cummings, Professor, Massachusetts Institute of Technology, which is expert drones.

The Secret Service commented that the drone initially was 2 feet away from possible air space, a watch officer and hear the drone was flying low distances but presented no threat. 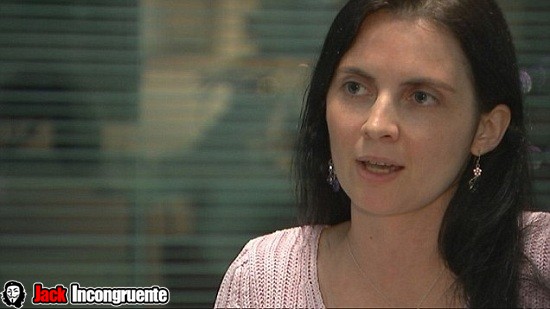 However Caroline loaded Baylon in cybersecurity, commented that these devices will do in the future a headache for security, being so small and easy access to the purchase of any person, could be used for criminal purposes. Since most radar can not detect objects flying very low, such as drones.

Caroline Baylon has studied cases of incidents caused by drones in the French nuclear industry, and explains shoot them down is not easy, being small and change direction quickly.

It said the US military since last year has been increasing its security to combat these small unmanned vehicles. The Office of Naval Research has been working on a project that can break down these small drones with a laser gun that efficiently tracks the movements.

Another technology that will be used to combat these drones is wireless, since it will locate unmanned vehicles and also identify the ip address to which they are associated.

The company Yellowjacket Wi-Fi tablet says it will also be possible to locate the exact location of the drone and the person controlling the device.