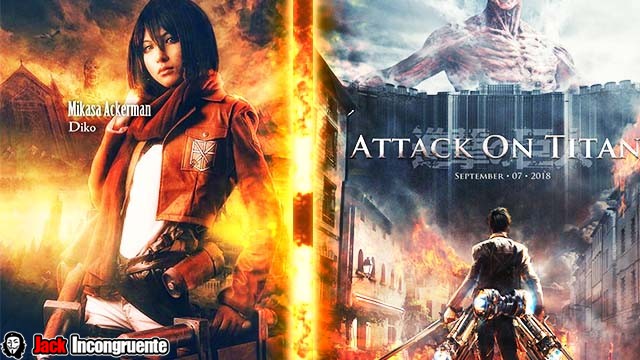 The live action film Attack on Titans will be released in the summer of 2015 in the rooms of japan. 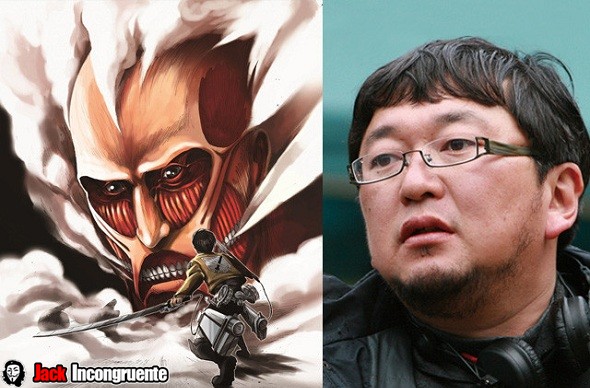 To address this movie Attack on Titans “Shingeki no Kyojin” Shinji Higuchi was in charge, who has participated for example in “Kill the Kill” and has been a writer on “The End of Evangelion”. It is reported that the story of Attack on Titans being split into two films. Currently already started filming their first locations that are on the island Hashima and Nagasaki prefecture.Attack on Titans 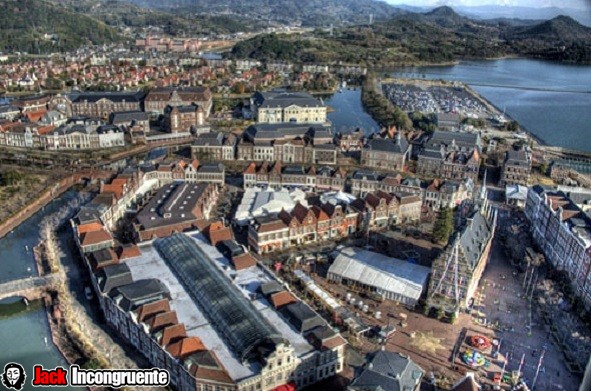 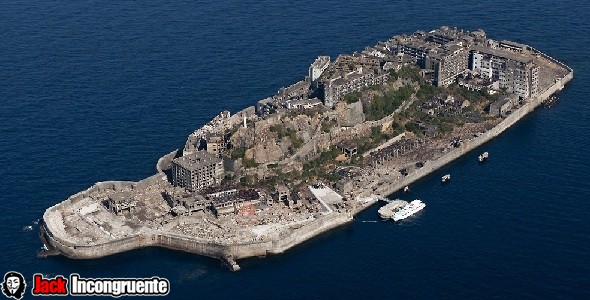 Higuchi unveiled to fans of this anime that the story will be based on the manga, even stating that thanks to the author of the manga Hajime Isayama, will include new characters and new Titans. The writer of “Dragon Ball Z: Battle of Gods” Yūsuke Watanabe will be in charge of the script of the film. 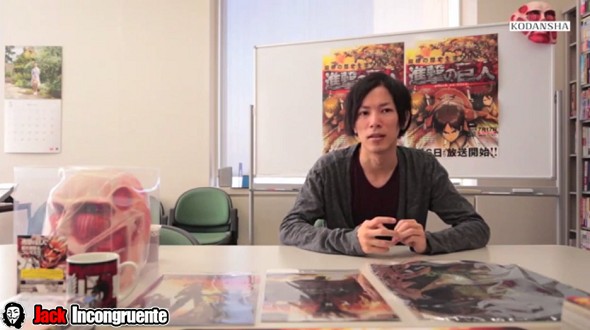 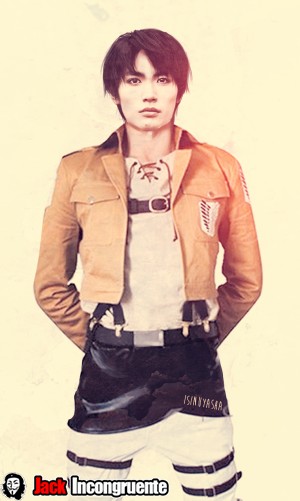 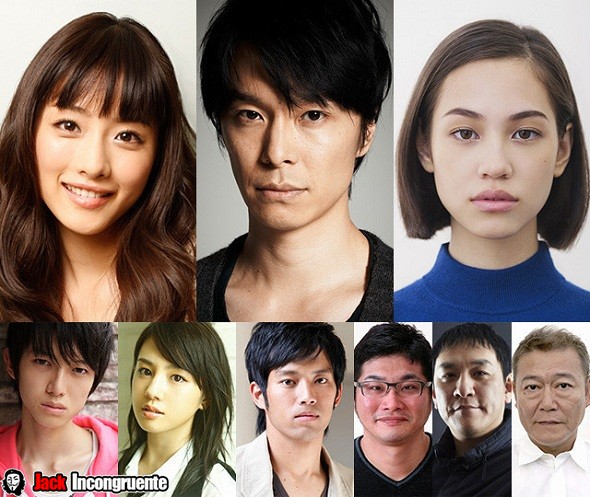 We hope to see as this story in which humanity is almost extinct due to creatures called Titans which can not communicate, are aggressive and eat people, will therefore humanity (what’s left of it) has been isolated and built great walls 50 meters high, so the Titans can not cross … or so they think.

Do you think the news would you like to see the film in live action?