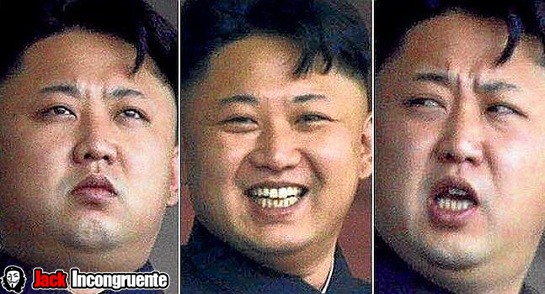 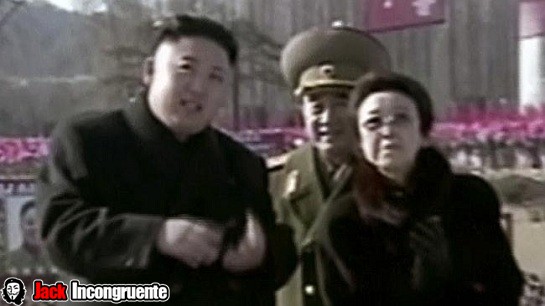 According to reports from the South Korean agency Yonhap, quoting sources of the regime among the victims are children, women and government known contributors.

Among the names of those executed are sister Jang Song Thaek, Jang Kye Sun, his brother and ambassador to Cuba, Jon Yong-jin, and diplomat in Malaysia and nephew, Jang Yong Chol. 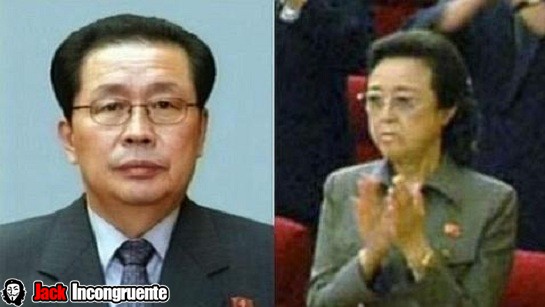 Jang Song Thaek, husband of Kim carnal aunt and long considered one of the masterminds in the shadow of the regime, in December fell from grace and was executed.

“Executions does not mean leaving traces of Jang” and that the ‘cleansing’ continues in the communist country, Yonhap quoted an informant.

Seoul fears greater instability in the neighboring country after the executions. From the third nuclear test conducted by North Korea. 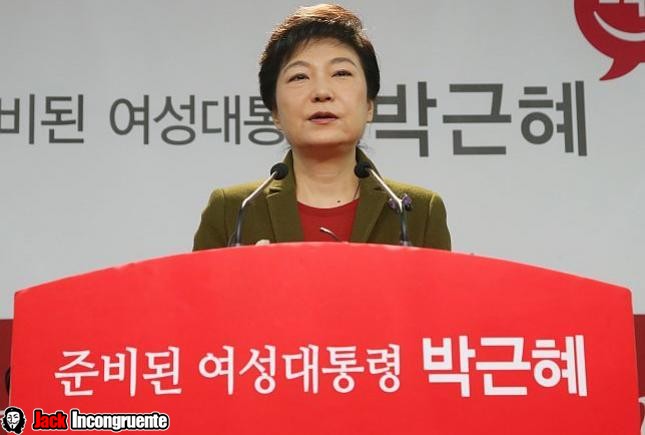