Inauguration of World Brazil 2014 -The Good and the Bad

About 26 minutes was the time that lasted the inauguration ceremony of the World Brazil 2014,Jennifer Lopez was the main opening to give this feast of football, full of bright colors and rhythms to Carioca style that moved us to feel the essence of Brazil. 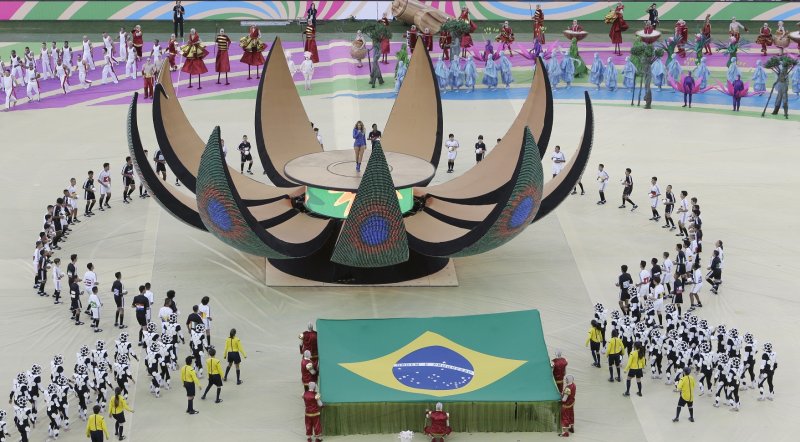 At center stage Jennifer Lopez, Pitbull and Claudia Leitte carioca interpreter, were willing to put in the whole world environment under the theme “We are one (Ole Ola)” which is the official song of the world.

Even the Pope sent a message by francisco twitter for that event:

“I wish all of you can enjoy a wonderful World Cup soccer, in a spirit of true brotherhood.”

Everything was very colorful, focused nature that exists in that country, full of flowers and good vibes, and so we saw represented in the hundreds of people who were marching with their dresses suits trees, flowers and other vegetation.

The playback of Jennifer Lopez and Company

You could say it all started well, but the details were in this world, to begin Who would think to do playback in a world? If … to Jennifer Lopez, who at one time was the head are not only her also to Pitbull and Claudia Leitte carioca. They had flaws that leave audio on playback clear evidence that they were taking place. From there they started to rain criticism these singers, but hey, that he will do.

Another factor that was not the extent expected by poor organization, was the time when the paraplegic patient gave the first kick the ball, when it is supposed he would have to pay more attention and be very emotional in this world, but it was not well, almost go unnoticed the young, which use a modern exoskeleton.

The costumes leave much to be desired

The idea was to make every dance a tribute to nature and make a representation of the original peoples of that country, but not achievement convey that idea 100%. And to be honest some costumes were very short, so you do not even know that flower or that some things were.

These costumes seemed other hallucinogenic seedlings ..

To be a highly anticipated world, there were empty places, maybe the singers are disliked by the public, because after finishing the ceremony and start the first game of Brazil vs Croatia, the stadium was full to bursting. 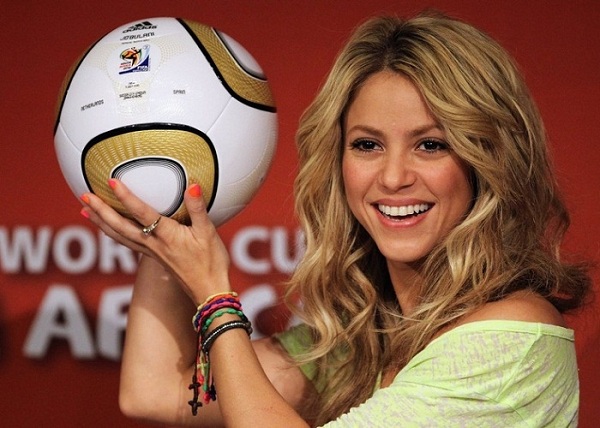 In so many stay even with the participation shakira singer performed at the 2006 World Cup, which was better organized and more successful. But hey maybe influenced much by the problems he’s having brasil and all the manifestations that took place in that country, but try to give a face in which they say it’s okay, boy does it have many problems.