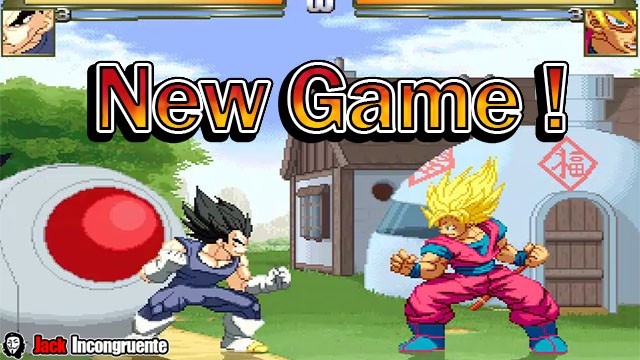 In the world of indie games, this curiosity is abut, is HYPER DRAGONBALL Z, a game developed by fans for fans of 2D fighting games.

Based games like Street Fighter and Darkstalkers, but adapted and tuned to represent a action film Dragonball. This full of combos, aerial hits, projectiles power special moves.

All this developed under the engine fighting game Mugen, but make no mistake, is not a simple copy and paste code and sprites, enverdad who have striven, each character has their own moves, personality and special characters were performed from scratch, all very well made, and carry over 1 year stuck in this project and they will slowly polishing, that can be ready soon.

At the moment is only available a demo, and some can play within the final version, the description of the video are the official liaisons project.