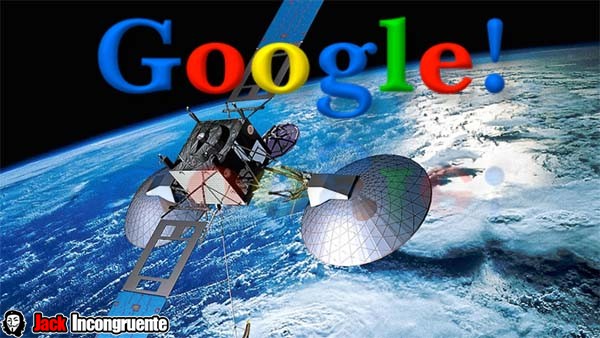 Google launched 180 satellites around the world who are at low altitude to provide the world with free internet. 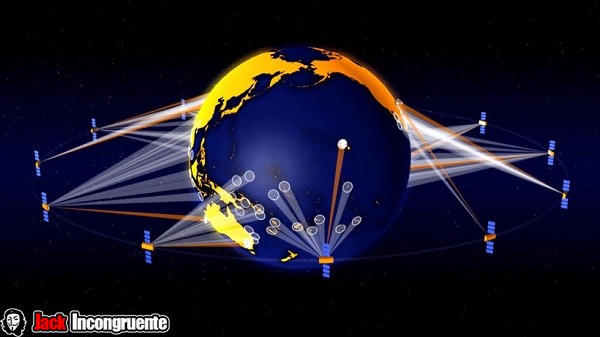 The newspaper “Wall street journal” who also reported that the amount will be invested in this project exceeds $ 1,000 million. These satellites have the mission to provide free internet to the world, especially in the more remote areas have Internet access is very difficult. Satellites are in low Earth orbit and in a couple of years intended to increase the number of them to cover more areas in the world.

This expensive project will be led by Greg Wyler, who is also founder of a project called O3b Networks to this project also supported Google, which were experimented with satellites of 680 kg, yet satellites that used google to give internet just be free of 113Kg.

But things do not end there, there is a project that began formerly Loon Project in which google also offer free internet. putting balloons circulating around the world (of course balloons with a lot of technology). This project does not stop, contrary will be a snap to cover more areas of the planet.

So we have satellites in near earth and sky balloons circling spreading free internet, good that matter, if it was a fact that we spied on the Internet, so unless we give it away do not you think?