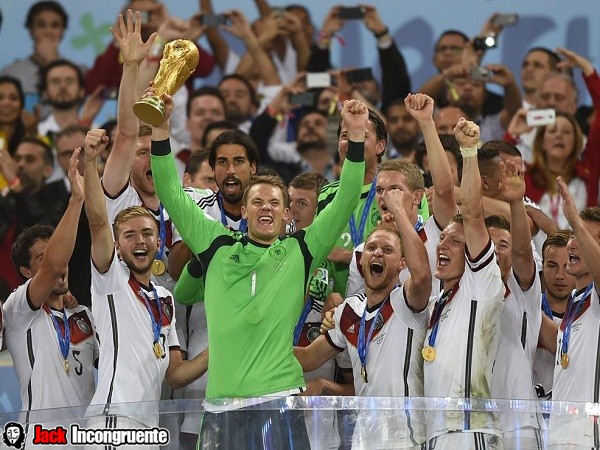 World cup 2014 brazil. Germany I managed to score his goal and at the end of extra time, making it difficult to make Argentina more annotation such short, ending Germany Champion of this world.

Argentina had its chance but as fate palace could not finish the ball, and it was a clear opportunity. 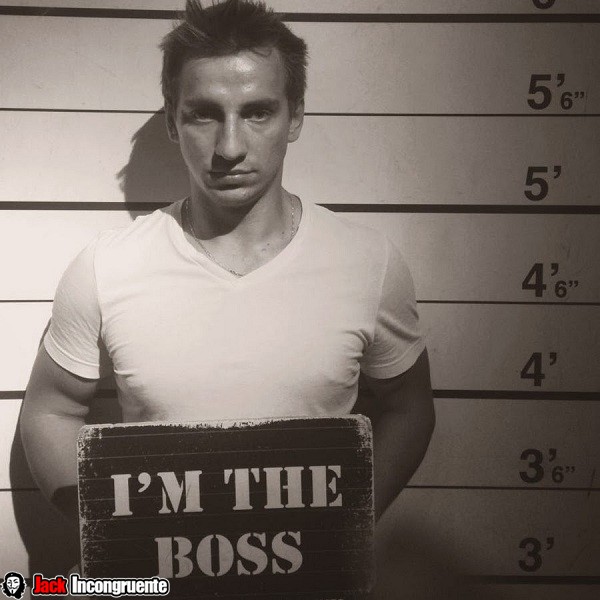 Well also a prankster makes crazy jokes videos on youtube VITALYZDTV the court got to break some of the tension of the game that teams were zero zero.

On the German Mario Götze who did not own and went into overtime, gave glory to Germany with an unexpected goal, who made ​​her laugh the terminator of Germany (coach Joachim Löw.) Now at this point all the sites had in their titles: Germany World Cup Champion. 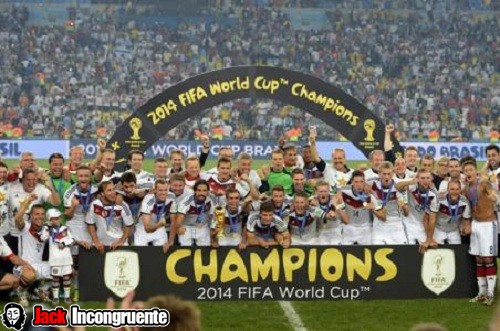 So we were a few minutes to see the criminal, Argentina where maybe things have changed. But it will be for another time.

This time Bastian Schweinsteiger gave condolences to all his opponents.