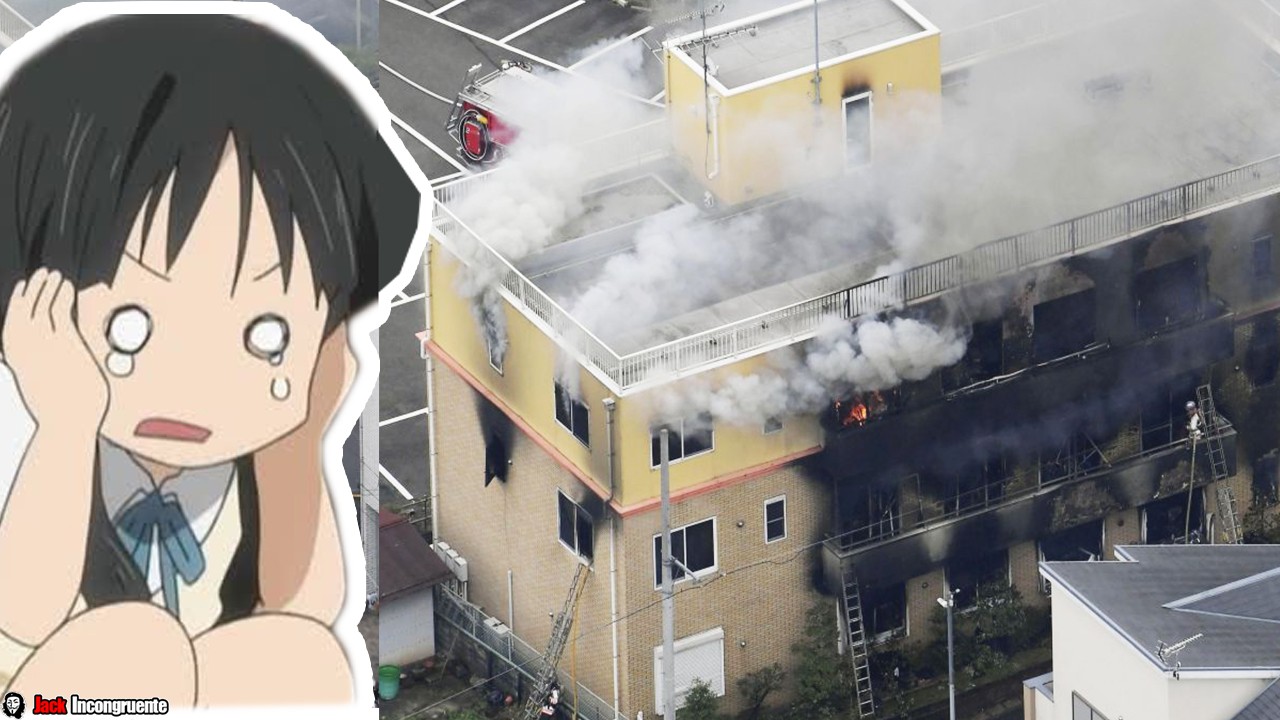 The anime is in mourning, because this morning a fire caused in the Kyoto Animation studio located in Kyoto, Japan, leaves at least 40 injured and 23 people dead.

It is said that the fire was provoked, as reported by police sources. 12 people with cardiac arrest were found on the ground floor and the first floor of the building, which has three floors, said a spokesman for the fire department to Agence France Presse, which are still working to rescue more people and care for more injured .

The fire broke out at 10.30 in the morning local time, when an unidentified subject of 41 years, entered the Kyoto Animation studies and threw a flammable liquid for a reason still unknown. According to a testimony broadcast by the public television channel NHK, the alleged perpetrator said “they are going to die”. Other witnesses have stated, however, that they heard the detonation of two loud explosions.

Users in social networks published videos of the smoke that leaves the place derived from the fire.

Kyoto Animation, affiliated company of Sunrise. Among his most popular works is the franchise Free !, Violet Evergarden, Nichijou, K-ON! or Lucky Star.

At the moment it is all the information you have, it is unknown if the person who started the fire has some kind of connection to the company.