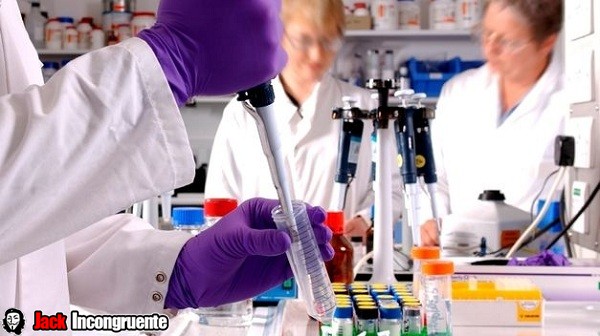 Researchers in Minnesota (USA) are excited by a case in which they have been able to cure leukemia Erholtz a person named Stacy, 50, by injecting doses of measles vaccine. 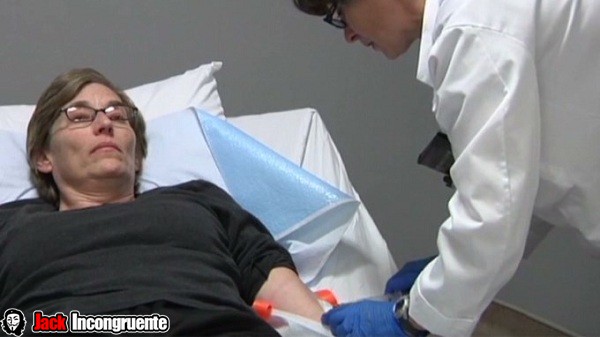 It’s been a seceso which has surprised the world of medicine, cure leukemia by 100%, a cancer of the blood that is very difficult to treat. The patient Stacy Erholtz suffered from the disease since 2013, having no solutions that can treat your illness, I agree to participate in a trial conducted a group of researchers at the western United States, lead researcher named Stephen Russell said that Stacy Erholtz patient was injected vaccine that combats measles, but in a very strong doses to inoculate 10 million people. 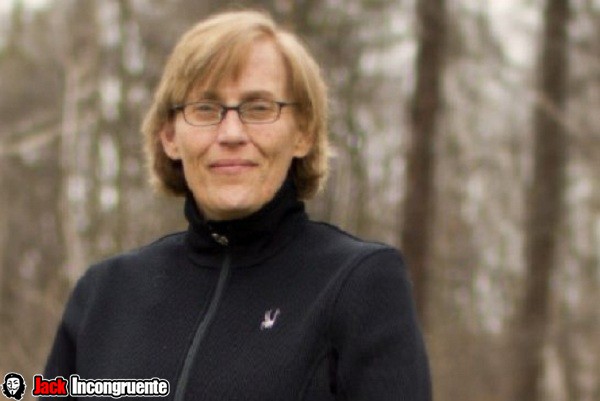 “A few hours after the injection applied, the cancer had spread throughout his body and almost immediately became undetectable,” said researcher Russell.

I note that this experiment to which the patient underwent, confirm the hypothesis of several doctors who for years have wanted to see, and which to date had not been tested in humans for safety. 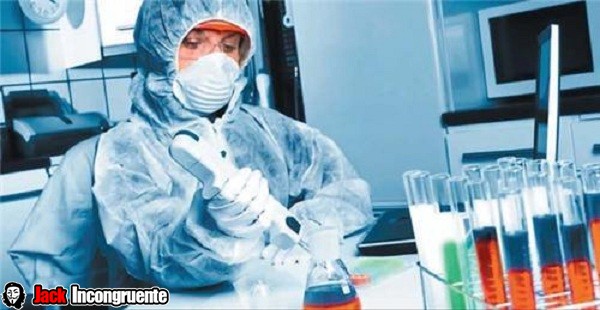 “This is a milestone. We have long known that we can inject a virus intravenously and destroy metastatic cancer in mice. But so far nobody has shown that you can achieve in humans, “said Russell.

Since February 2014, a group of researchers managed to find a treatment that trains the immune system of patients with very advanced leukemia for this halt cancer cells. The results of the study revealed that treatment could improve cancer immunotherapy.

Lets see the results that they apply the same treatment to other patients who agree to undergo this vaccine against measles, but at a very high dose.