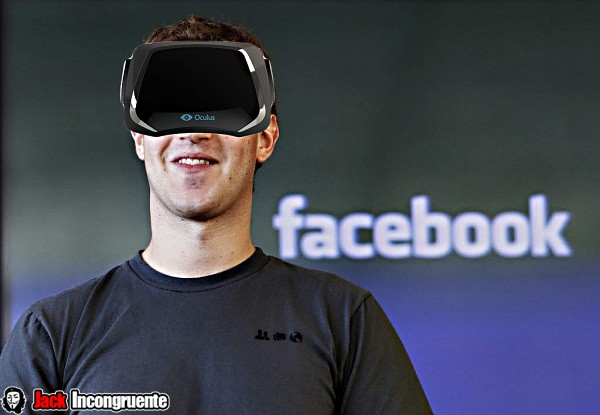 Purchase more for facebook, buy now Oculus VR and was announced on Tuesday March 25, 2014, the sale agreement reached by both companies envisages payment of $ 400 million in cash and a total of 23.1 million shares Facebook valued at approximately $ 1,600 million.

According to the CEO of Facebook, “the phones are the current platform, and we are now preparing for the platforms of tomorrow. Oculus has the opportunity to create the largest social platform that has been, and change the way we work, play and communicate. “ 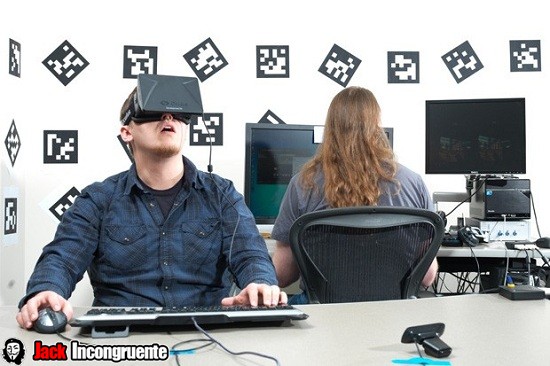 “However, this is only the beginning. After the games, Oculus will be able to develop a platform for many other experiences. Imagine sharing a seat in a game, studying in a class with students and teachers around the world or to visit the doctor, all without leaving home and with special glasses, “Zuckerberg said of the future implications of this technology. 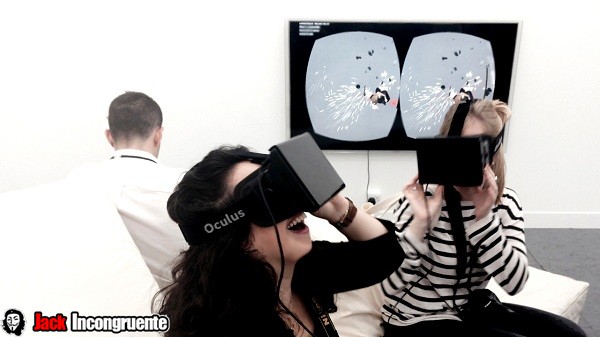 The network explained that the transaction will close in the second quarter of 2014 and Oculus keep its headquarters in California and continue to work on developing your Oculus Rift.

Many think that Mark Zuckerberg is turning this into a monopoly.  What do you think?