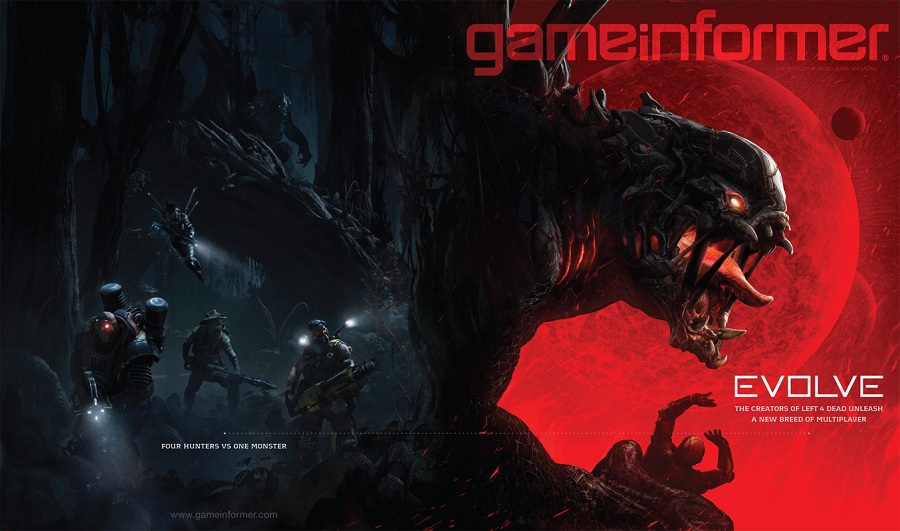 Evolve is the new game from the creators of Left 4 Dead, Turtle Rock Studios, and has been exclusively revealed in the latest issue of Game Informer. 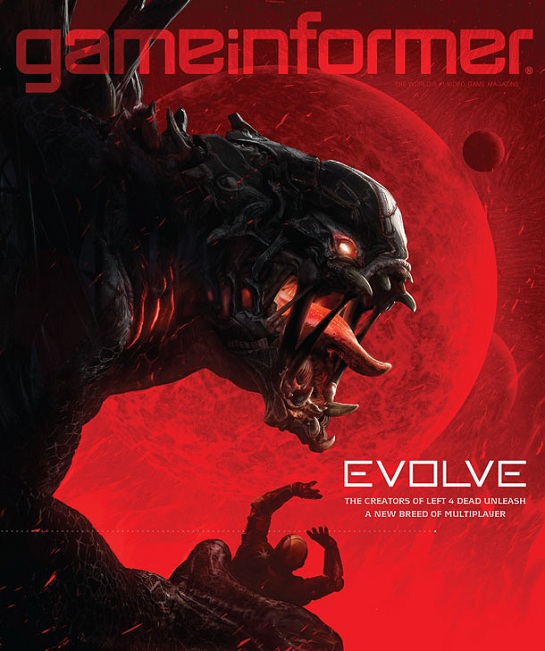 Few independent studies have the talent to multiplayer and Turtle Rock Studios. After years of working in the Counter-Strike by Valve, the developer California based think Left 4 Dead, a game of post-apocalyptic action redefined cooperative games and was ranked number one in the list of the Top 30 games Co-Op of All Time Game Informer. 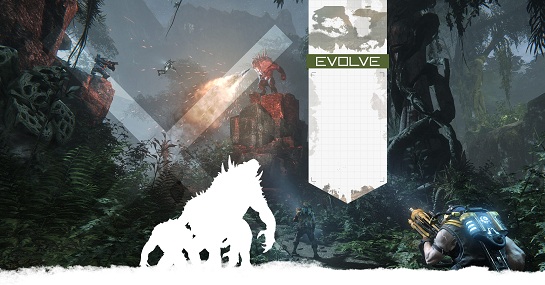 Now the studio is combining its expertise in the competitive and cooperative design for a new generation and a new unique IP: Evolve. Backed by publisher 2K Games, who paid a whopping $ 10.8 million for the period of research at auction last year for THQ, Turtle Rock is taking full advantage of powerful players new systems. “

The game like Left 4 Dead is a multiplayer focused quipo four players engaged in hunting aliens against controlled by an independent player who is bigger and more powerful over the course of monster games.Every hunter has their own unique skills and items, and while the monster can be overcome by numbers, size and a variety of devastating attacks makes it unformidable enemy. Like the previous titles in Turtle Rock, Evolve is being built with the variety and rejugablidad in mind, the result is a mix of cooperative and competitive multiplayer level elements.