The Ebola virus, classes and ZMapp cure for ebola virus 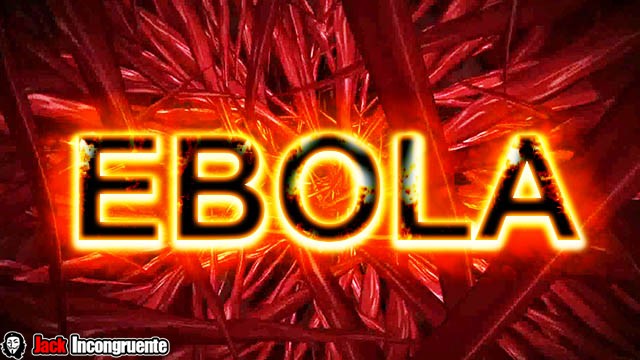 Apparently the world after so many years has your attention Ebola virus, a terrible virus that causes viral hemorrhagic fever, and also affects multiple organs in the body, once symptoms appear, death follows between about 3 or 8 days.

This virus was named as such in honor of a river called Ebola located in the Democratic Republic of Congo (formerly Zaire) occurred where one of the first outbreaks of the virus in 1976.

We have talked much about it, newspapers, magazines, news media to communication in different countries have alerted people, which slowly because of such news has been coming in a panic and concern, believing this will be the total apocalypse or conspiracies is to reduce the number of population in the world or even one of the plagues of the apocalypse comes. 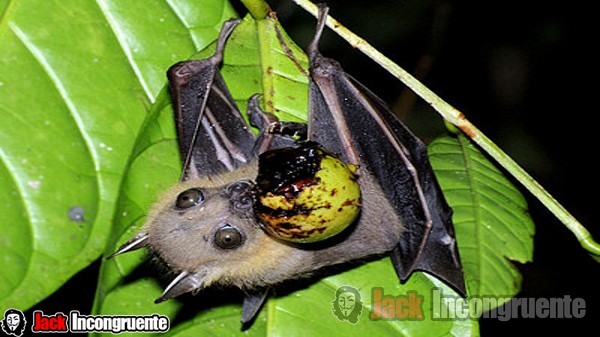 Let’s go into details, this virus has been spreading mainly by fruit bats, to which the virus does not kill them, but they carry him through their saliva and feces left on the fruits are spreading, eg somemonkeys or other animals that eat the fruit, which those already infected animals are hunted by some communities in the region and that’s when the man passes the virus. 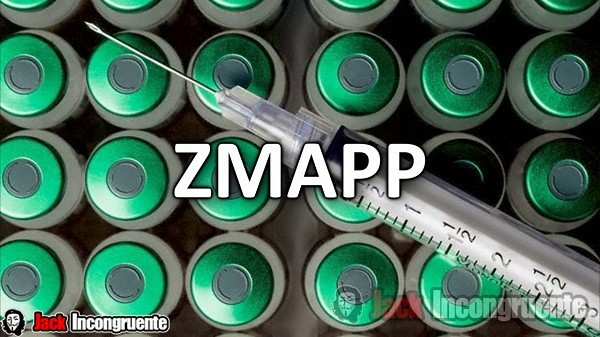 Now the question is, is there a cure?

The answer so far is no, but if a treatment helps control this virus based serums and other drugs, of course also plays a major role which our immune system with the help of drugs keep the body stable. AZMapp serum was piloted in united states, which in primates healed, and now is being applied to humans giving satisfactory results in people infected with the virus.

We turn to another subject, certainly on television or newspapers you seen reported that the virus is already in the world, the answer to that is NO. All alarms that at one time occupied the front pages of those infected have tested negative in tests, some infected in the united states, canada, Saudi Arabia and many more cases that are waiting to be confirmed.

Which leads us to the question is spread easily?

The answer is NO. Virus is not spread as easily, would have to have contact with body fluids of an infected person, such as blood, vomit, feces or contaminated with any medical equipment such as needles. Has been denied what has been published in some media that contagion can occur through mosquitoes or simply air and not in a person who has the virus in the incubation stage, in which the virus reaches takes 9 to 21 to incubate in the body, after that phase is beginning to produce the first symptoms of Ebola.

Now we could ask another question does the virus is out of control? In this case the answer is YES. But only in the regions where the outbreak began, which are regions of very scarce resources and health systems as dismal southwestern Guinea. Where ignorance unfortunately has caused deaths, where people are afraid of doctors, in turn come to sorcerers to treat the disease, do not respect the basic rules to prevent infection, such as washing fruits, hand disinfection to eat. 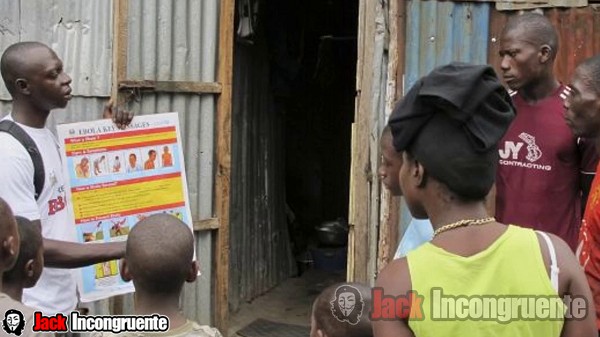 Most have direct contact with vomit or blood from their infected relatives, which causes newly infected arise.

Despite the absence of a vaccine, hydration, paracetamol for fever and antibiotics for possible infection-can help to overcome the virus, whose mortality rate varies between 25 and 90%.

That’s why the media talk of many infected Ebola, but do not specify what kind, there are some types of the virus that are very weak and can be contained easily by disinfectants commonly used as antibacterial soap, alcohol, iodine between some common substances.

Unfortunately people in this region do not follow the directions and do not approach doctors.

But of malaria in some areas of Africa are more than 300,000 people.

Attack of hippos about 1400 people so far a hippo attack has killed more people than the Ebola Zaire virus.

We have talked a lot, especially on the internet, not in the traditional media such as television and newspapers, which have caused people are terrified of this virus from the year 1976 to divert the gaze of the terrible thing is happening in GAZA, or fighting in Ukraine, among many other things that will emerge between Russia and the United States. 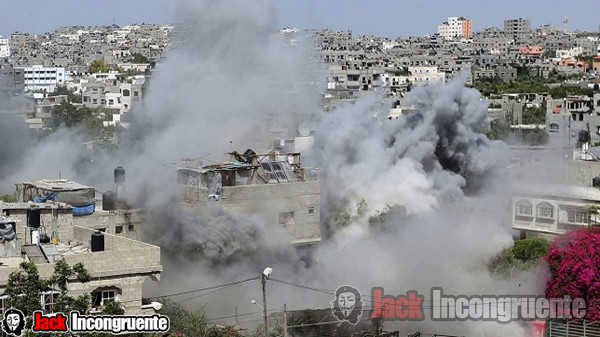 They call it a smoke of the great apocalypse as it was in his time the famous Swine Flu.

The Ebola virus was already wild in low-resource regions world since he was in Brazil, but nobody said anything. There was not even security measures at airports, many African people left the country, and large numbers attended the world and even the strangest thing is that there was no infection. But once you finish the world, and now, all media apocalypse.

1 comment on “The Ebola virus, classes and ZMapp cure for ebola virus”