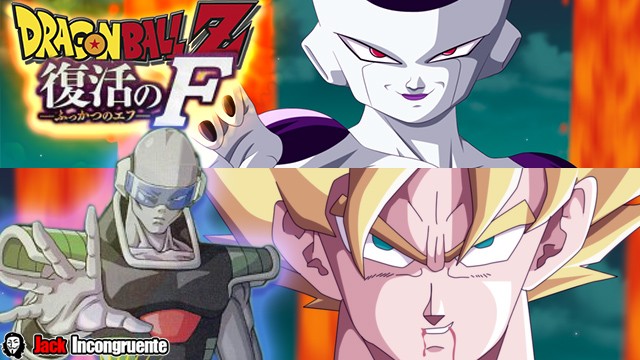 Dragon Ball Z Fukkatsu no F , will receive the official title of the new film Akira Toriyama to be released in April 2015.

And as seen in Dragon Ball Z Fukkatsu no F  the villain who will revive Frieza, the cover can also see bills, the villain of the last film: Battle of the Gods.

“One Earth where peace has finally reached. However, Sorbet and Tagoma, two former members of the old army Frieza, reach Earth. Its goal is to revive his master with the Dragon Balls. His wish is granted and the plan for revenge on Frieza saiyans remind him … “ 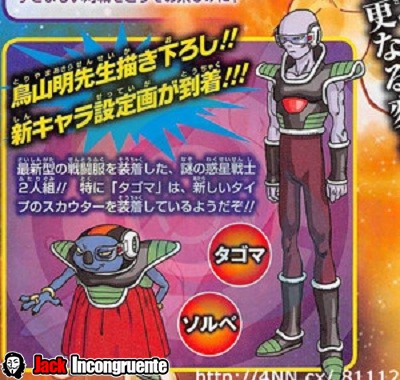 Some of the new characters will Sorbet, an enemy of stature that his name comes from a heleado dessert.And this Tagoma “tamago” meaning egg. Really do not think these two characters have great participation in the film, probably just to take over and revive freezer already, but being able to fight or because I do not believe, being only soldiers.

Well that’s all the information at the time, what do you think the idea of ​​reviving Freezer?