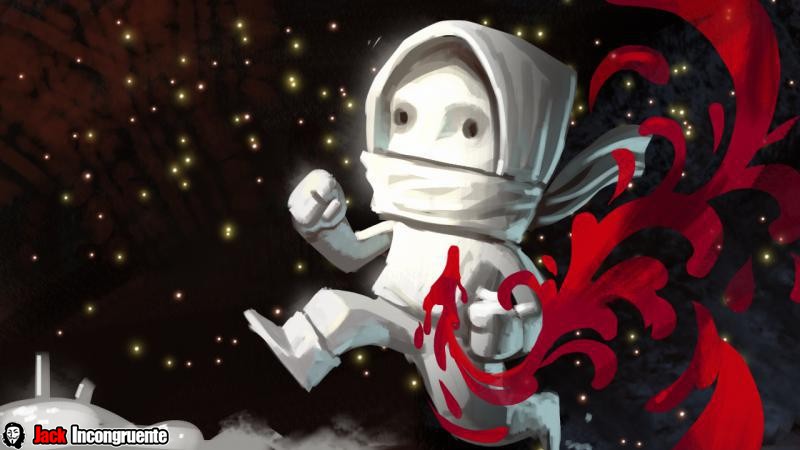 SnowStorm is an indie survival 2d type game, where he tells a short story of the main character who was wounded in the chest, your mission will get it to its destination, but because of the wound will not be easy.

We have to move forward carefully to prevent your character dies, it will have to go to her heart pumping with espaciadorapara-bar to prevent stops, because of the climate there are strong air currents that complicate everything and make us more difficult to reach our destination.

We’ll have to jump hurdles to get to the other end of the platform, avoiding the dangerous peaks fall

But we can not pump more than they should, otherwise your character will suffer a heart attack, to let us move out, to avoid this you will have a better pace pump blood, thereby avoid having your character die. A heartbeat allows the character to run faster and jump higher, while the slow pulse does exactly the opposite.

This game was made ​​in less than 48 hours, in the known competitions held in the Global Game Jam this computer game development team called π-rates.