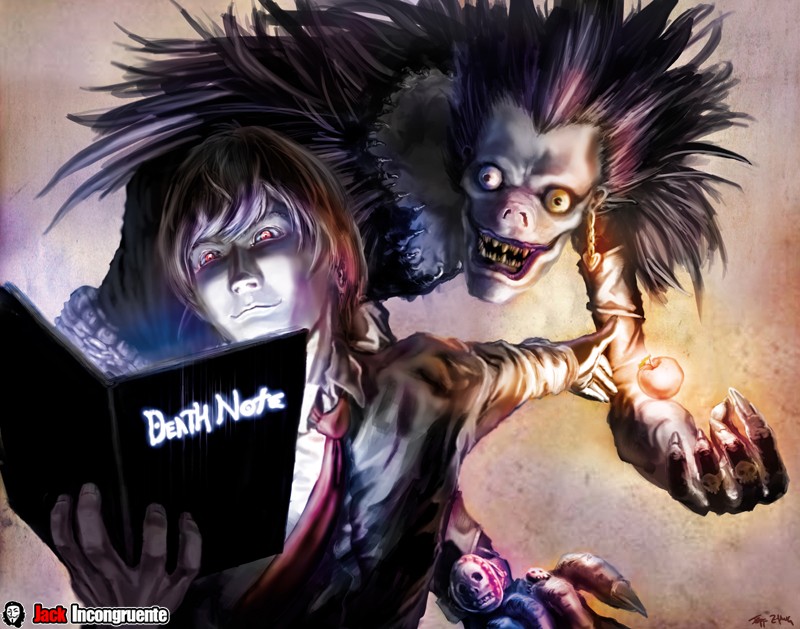 Good news for fan of death note is that with the arrival of the 5th volume of the manga “Death Note” edit “Shueisha Jump Remix” and according to a statement written by Tsugumi Ohba this and illustrated by Takeshi Obata series will have a project special to celebrate the tenth anniversary of the series. 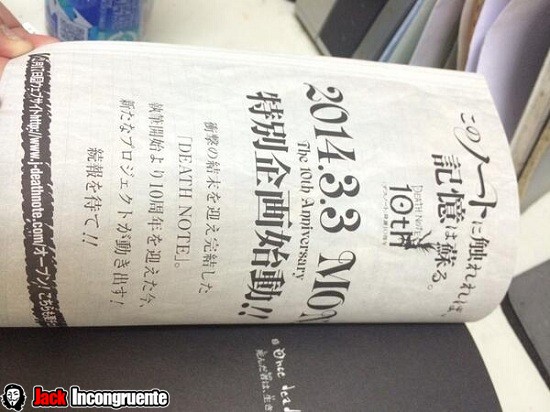 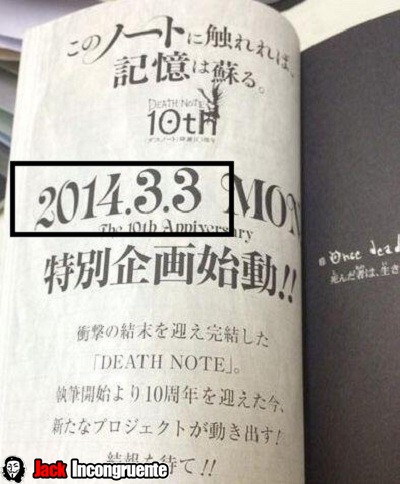 Well at the moment have not been encouraged to give more details of the special being prepared can be: CD Drama an OVA or a special event, but it was revealed on March 3, 2014, on the same page does not give us more information simply a logo that tells us that everything will be ready very soon. 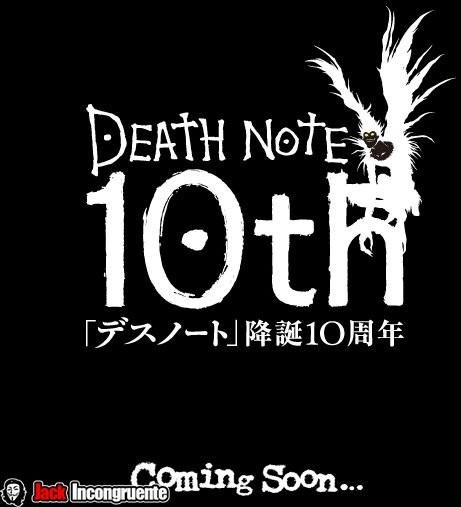 Hopefully it is a little OVA, for those who have never seen Death Note here a short synopsis 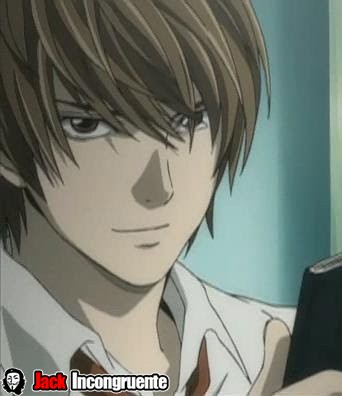 Light Yagami is apparently one of the most prominent students of Japan, as you said it.He hates crime and wickedness in the world, and dreams of a utopian free environment such evils. His life changes dramatically when in the ground a mysterious notebook whose cover reads DEATH NOTE (Notebook death).

Behind the book’s instructions on its use, which highlights the fact that you can kill a person (as long as her face is known) of any cause specified between 40 seconds and 6 minutes but simply specify dies of a heart attack 40 seconds after writing the name of that person in the Death Note.

Light remains skeptical of the authenticity of the book, but after trying it twice, realizes that his power is real. After 5 days I visit a shinigami named Ryuk. The shinigami are beings from another dimension using the Death Note to kill people and prolong their own existence. Light explains to Ryuk that he found the Death Note belongs, but when he lost, in the human world, automatically becomes the possession of the person who finds it, until the latter dies or is destroyed notebook. 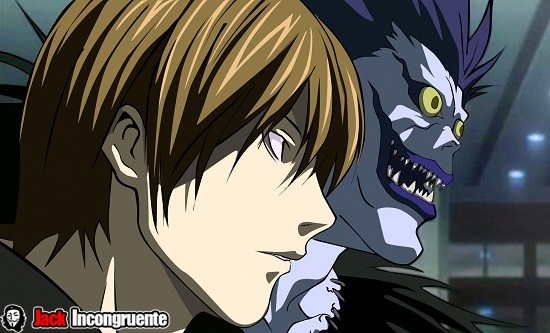 Turn Light tells Ryuk that his goal is to kill criminals, thus cleanse the world of evil and become the god of a new world, free crimen.Pronto, numerous unexplained deaths attract the attention of the police, who enlists the help of a mysterious detective known only as L. L realizes Kira (nickname with which the murderer, which is called Light) can kill people only know his name and face. Both begin a battle of wits and cunning, face a number of situations, always with the aim of discovering the identity of the other and prove who is justice ..