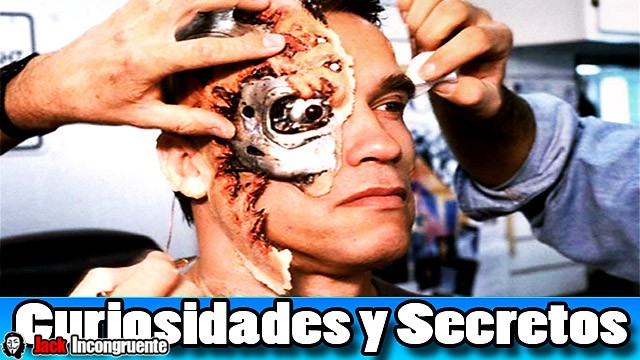 Terminator movie directed by James Cameron, who as a child due to see the movie 2001 A Space Odyssey Stanley Kubrick was mesmerized and fascinated by the visual effects and grew his interest in film. 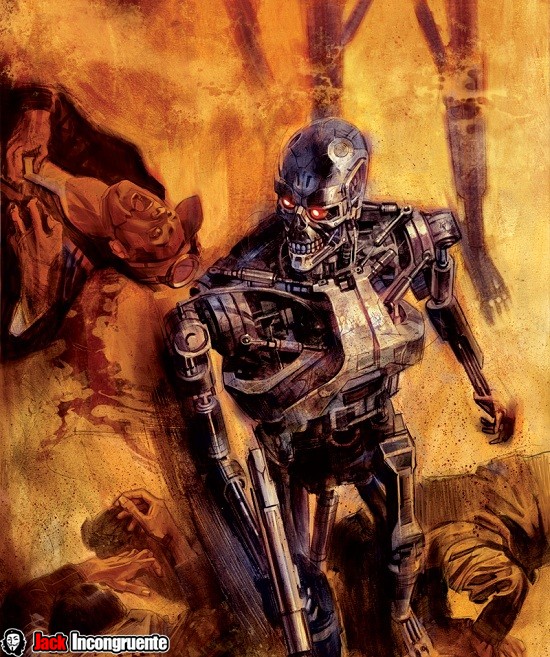 The idea of ​​the film exterminator came a night when James was in Rome for work, but fell ill with a high fever, which caused him to have hallucinations, that middle of the night woke abruptly with fever very high, a nightmare in which he saw a robot in a fireball which haunted him to kill him, based on that strange and delirious dream wrote an argument which would become one of his most important films. 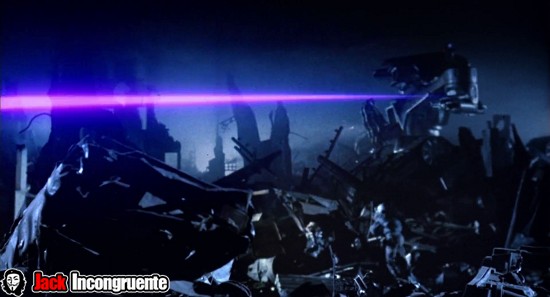 The film tells us that within a few years the machines take conscience and decide to wipe out the human race, Skynet is the name given to the artificial intelligence that leads the army of machines, able to control the military arsenal of the United States with independence from human.

But humans discover what he’s skynet between hands and fortunately are only able to send a protector who must face terminator to avoid fulfilling its mission. That’s how this nightmare started in the city of angels. 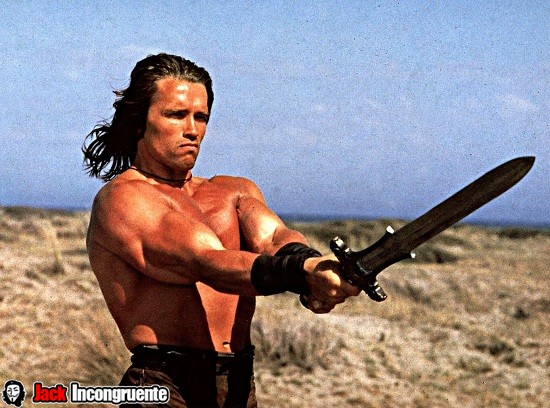 James Cameron did not know Arnold Schwarzenegger had only once seen in Conan the Barbarian. He seemed a fatal player. 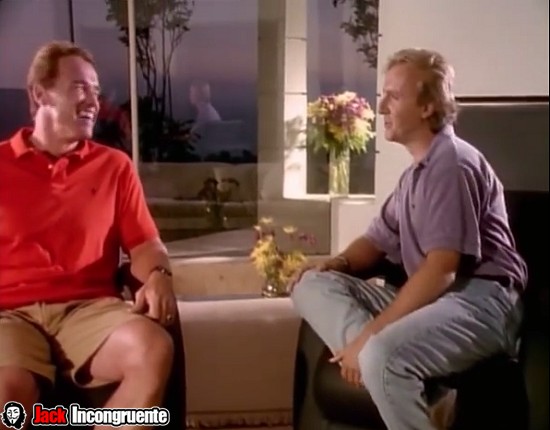 But the producer of terminator arnold Schwarzenegger wanted to and in accordance interview at a restaurant, and for arnold james platicaran. Before going to the restaurant, Cameron himself said to his wife: I have to go to dinner with Conan the Barbarian, but it will not be long …. But throughout the interview james cameron seemed like a nice guy arnold, accepting his participation in the movie. 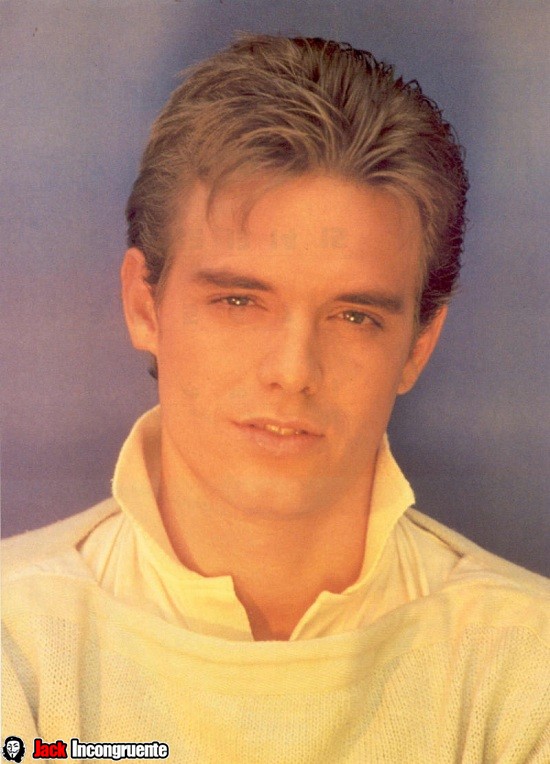 Michael Biehn was also considered to play the Terminator. But he took the role of Kyle Reese. 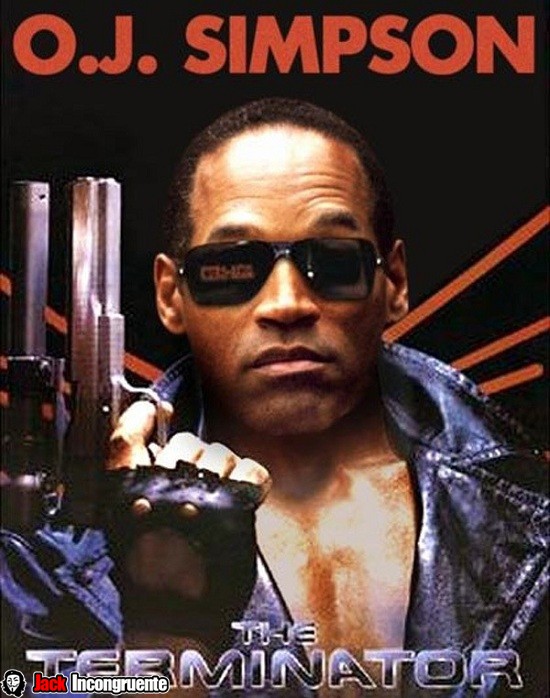 OJ Simpson was also considered for the role of terminator, however failed to pass the interview because his performance and his speech was very friendly to play the bad terminator, 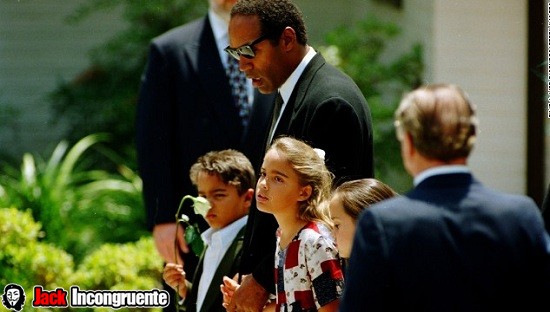 but good to see faces, that murderer years after his ex-wife Nicole Brown and her friend Ronald Goldman.

An Athlete colombo Franco bodybuilding arnold and very friend, who managed to Get You cameo in film, making the exterminator who appears in the dream of Sarah. 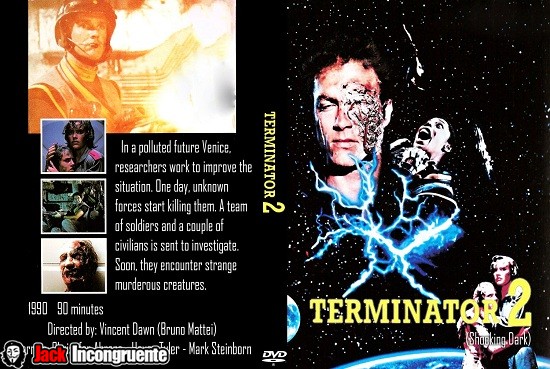 After the movie Arnold Schwarzenegger will premiere talk to james cameron on a sequel, because the actor he really liked his role, but cameron told him that I wrote the script only to a movie, there was more story to make a sequel. 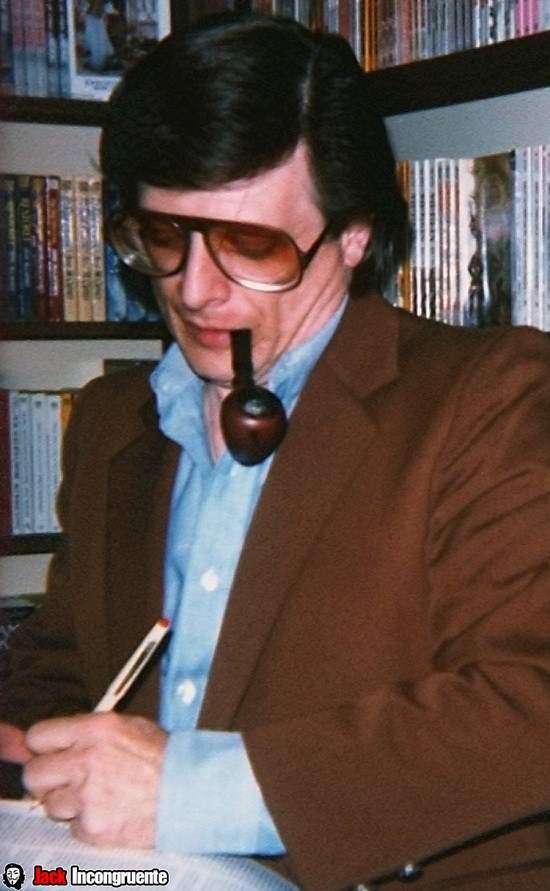 The science fiction writer Harlan ellision sued james cameron considering that the plot of his film was based on two of his scripts for the television series “The outer limits” especially the episodes entitled Soldier and Demon Glass Hand . To others say that the concept of Skynet also belonged to his story have no mouth and I must scream. 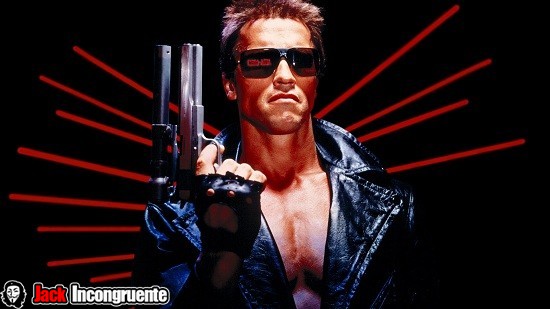 Remember that robocot apparently worked with MS-Dos. For in terminator from its interface we showed Apple 2 assembly code, we can see Cobol code, lines of assembly code 6502 microprocessor. 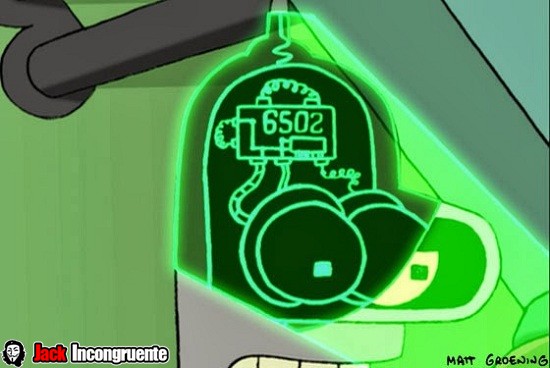 That certainly futurama bender also has it. 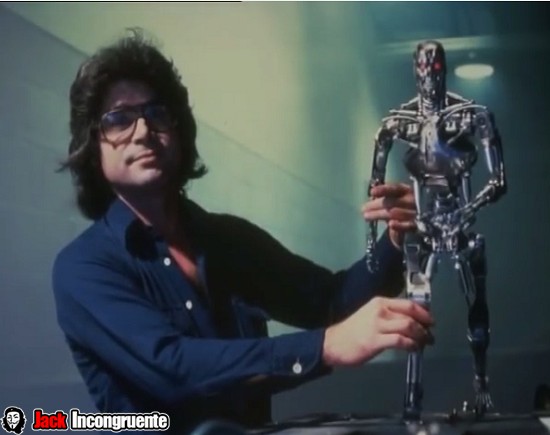 The metal skeleton Terminator “T-800” was animated in stop motion, a technique used in those years.

When the exterminator steals a car, we see a shot where the tire tread with a blue toy truck. It is very similar to the truck taking T1000 in “Terminator 2”, during the chase.

Throughout the movie 1 and also see the 2, the appearance of many trucks. James Cameron has a penchant for destroying small trucks because of trucker was younger. Maybe you do not really like the job, because you do not lose the opportunity to destroy them.

The T-800 was to be liquid metal and could take any form, as seen in Terminator 2, but at that time a new version of the sci-fi classic was released: The Thing, directed by John Carpenter, whose monster changed form, and Cameron abandoned that idea so they were not interpreted as plagiarism or something.

Linda Hamilton won the role of Sara. But they could have been Jennifer Jason Leigh and Rosanna Arquette. 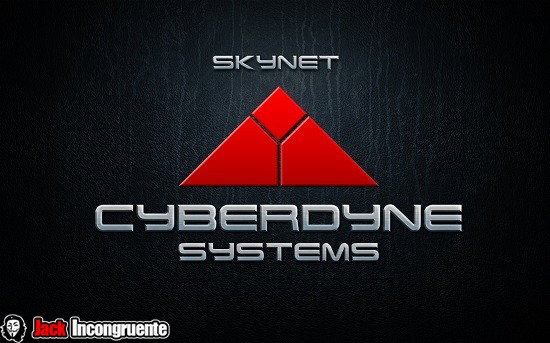 The final battle with the Terminator occurs Cyberdine Systems (a company that would manufacture the terminator). Sarah Connor and Kyle Reese were heading there to prevent Judgment Day, but that detail is what finally saved. 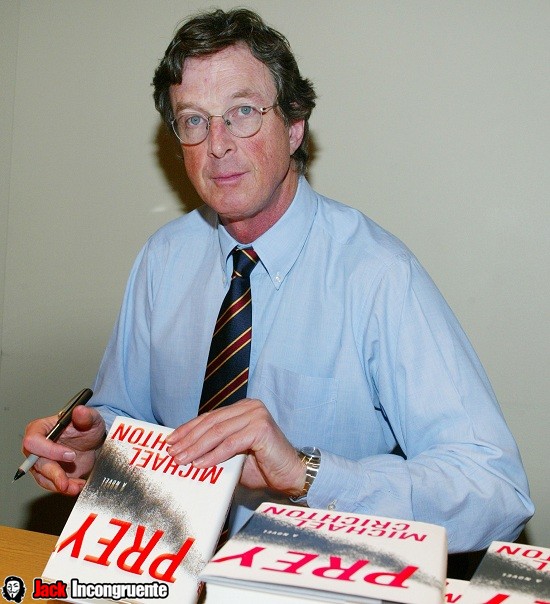 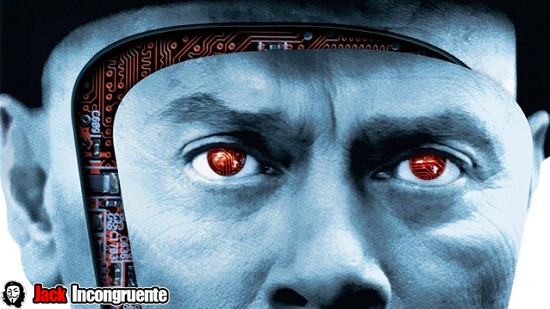 The film also inspired a film by Michael Crichton, the famous writer of bestsellers. The film was titled Westworld (Westworld, in the original). Going on an amusement park with robots in various historical periods that were played, and where a malfunctioning cyborg gunslinger played by Yul Brynner he turned the place into a nightmare where robots visiting tourists murdered. Interestingly, Arnold Schwarzenegger offered to make you a new version of that movie playing the role of murderer robot.

The film premiered to curiously censored scenes in Sweden, especially when his arm is repaired terminator and an eye is removed.

In the scene where the Terminator steals patrol can see the logo and the phrase “care and protection”.When it comes in the patrol emblem and the phrase changed and now reads: “Dedicated to Serve”

Supposedly the exterminator had lost an eye, but when it comes to the police department, you can see that still have it, but hey it was difficult to make special effects in those days so they put a lens only, not to be seen.

Before the explosion of the truck on which is the destroyer, which is obviously a mannequin or doll, you can see the tow rope that is pulling the truck to burst.

When the exterminator eye check directory, find the address of a Sara conor is the 1823 and goes to that address, but arrives at a house having the number 14239 in the recording they forgot to change the number of the royal house, so do not match.

This is causing me laugh is when the exterminator apparently dies calcined in flames, see that metal is in the background, it is like a pulley, suddenly a hand that will pulling down appears and makes the exterminator arise from the debris.

Well finally we will see some of the locations where the movie was filmed perhaps some have completely changes, but is mostly still preserved almost identical to the movie.

I hope you have enjoyed this little post! see you soon.