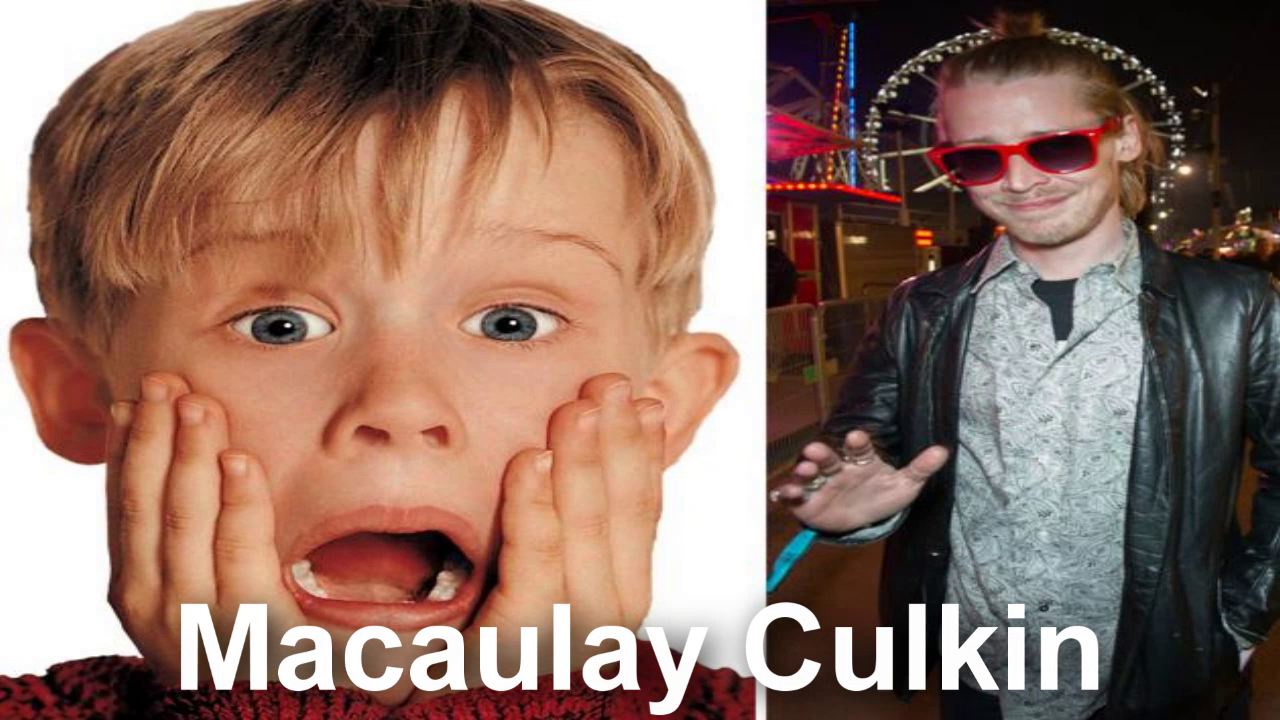 My poor little angel who does not remember, that movie every year has to be present on TV, can not miss in December, is already part of Christmas.

Well not to do so throughout the review because as everyone knows by heart. Try the McCallister family living in Chicago and decided to prepare a trip to spend a pleasant Christmas in Paris.

Among the family found the little kevin, a child who all his cousins, brothers and uncles qualify it as problematic and awkward, kevin is doing things right but always something goes wrong and I end up nagging and being laughed at by everyone, insomuch that the poor guy is desperate and wish his family all disappeared and live alone.

In the rush of family travel, luggage check, search the house all this off and even more that are about to miss the plane and both children are confused and think that going kevin the accompanying, but not so His mother realizes this when it is too late.

So, Kevin ends up waking up in his house completely empty, and its logical child thinks his wish that his family disappear came true.

The child will make their own, living alone for the first time and doing everything that was forbidden, jump in bed, prying into things his older brother and eat what he liked.

But living alone will not be as easy as it will have to fend for yourself, shopping, wash your clothes and especially down to the basement, which he gives to fear because you start to imagine ghosts.

But the dangers do not end there, as there are a couple of thieves who prey christmas for breaking into houses whose owners hit the road and unfortunately kevin’s house is on the list.

The little realizes that he and his house is in danger and tries to pretend that the house is inhabited to confuse burglars Harry and Marv but not give up and find that it is nothing more than a poor child who do not problems as he will rob the house.

And that’s how they start attempts by thieves to steal the McCallister house.

Chris Columbus’s film launched the small Culkin to stardom, and after the success of the film, a sequel, without reaching the level of the first, was performed was quite dignified. Of course, from the second part, the future fallout were harmful to the eye and had little to do with the invention of Hughes and Columbus.

The film sees kevin and which used to scare the thieves and the guy at the pizza is called “Angels with Filthy Souls” a movie gangster, but as some know that short was created just for the movie and used in several scenes.

Time the famous house where if filmed the movie was put up for sale for $ 2.4 million ago, the house belonged to John and Cynthia Abendshien which sold it because his daughter had grown and the house was too big for them 2 Culkin friend of his daughter with which juice 6-month recording the film was made.

The family lived in the house while the film was made, moving from room to room when they were not used for filming.

As worn by the players today, well know as the years do not go in vain and that’s how look the few actors practically unrecognizable.

The scene where Kevin is prepared to go down with his sleigh over the stairs you can see a change in the door is half open and fully open and then back again as it was before.

In the scene where Kevin is shooting the pictures with his air rifle is that the lines and figure puts baseball recharged through, but in the next scene the figure is no longer supported to the frame, if not itself.

Well these are some of the curiosities of the film which originally was intended to make to children and wound up winning the public of all ages thanks to its funny, humorous and familiar plot well off with a great and emotional happy ending .

The film also has a memorable moral: your family can be heavy, unbearable, get you riled up, but it is YOUR family, your loved ones, of which there is to enjoy, for one day no longer be with you.

I hope you liked it.