Crimea declares independence and is part of Russia 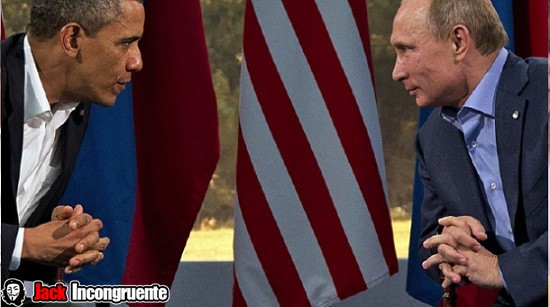 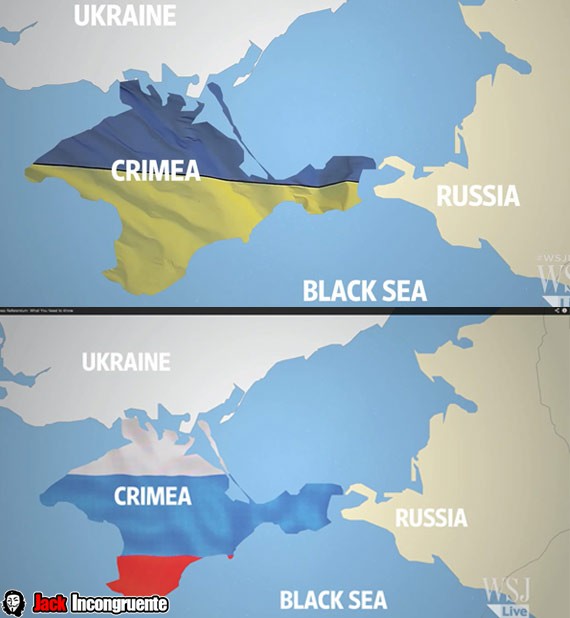 Crimea chose to join Russia, and Moscow-backed government said a referendum within 10 days of the decision will be held, in a dramatic escalation of the crisis around the peninsula of Ukraine in the Black Sea.

The Crimean Prime Minister Sergei Axionov announced a change the time zone on the peninsula on March 30, which will be the Moscow time (GMT +4), two hours before the time of Kiev currently in force. 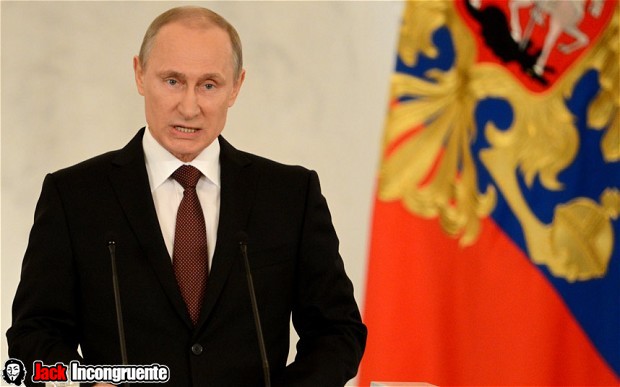 “Our Western partners prefer led by U.S. international policy guided by the law of the strongest, they believe that only they can be right. Here and there use force against independent countries, they need to approve the resolutions of international institutions or simply ignore them, as they did in Yugoslavia, “said Putin, who also listed Afghanistan, Iran and” clear violation of resolution Security Council of the UN on Libya. “

On the latter, the Russian leader said that the UN declared a no-fly zone but Washington arrogated the right to bomb the country. The 1973 resolution also authorized “to use all necessary means to protect civilians, excluding occupation.”

A Russia have always cheated, Putin complained. They did, for example, when in times of Mikhail Gorbachev promised that NATO would not expand eastward. 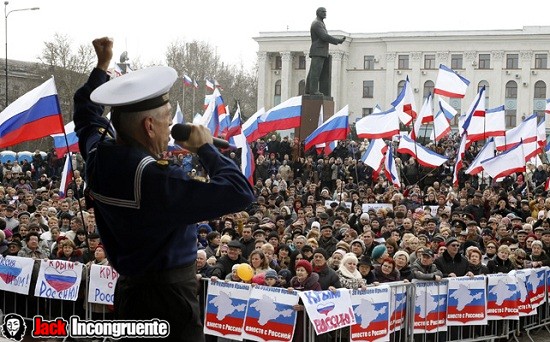 The Peninsula reported that the legislature adopt the Russian ruble as the official currency for the next 30 days.
Another lawmaker who spoke was Volodymyr Konstantynov, leader of Crimean Parliament, who said that Ukrainian troops on the peninsula can choose between serving the new government or leave the territory.