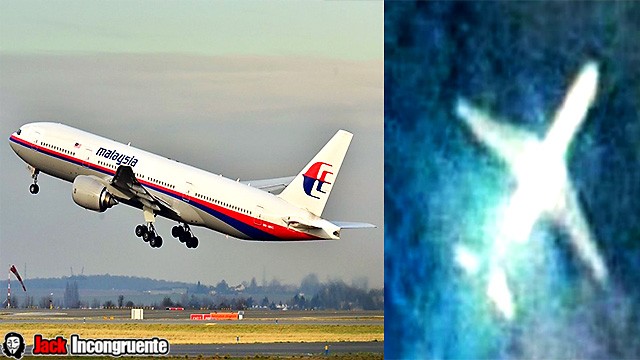 A few days ago is much talk about the possible disappearance of Malaysia Airlines flight MH-370 from a possible hijacking terrorist purposes, to mysterious and supernatural things. But this day Monday, March 24th.

Malaysian Prime Minister Najib Razak confirmed that the flight MH370 which has been missing 17 days, fell in a remote area south of the Indian Ocean.

“International air forces have supported in the pursuit of flight MH370 using the most advanced technologies, and that is why I present to inform me that in this day has been determined that your flight MH370 ended in a remote area of ​​the Indian Ocean” the authority said in a press conference. 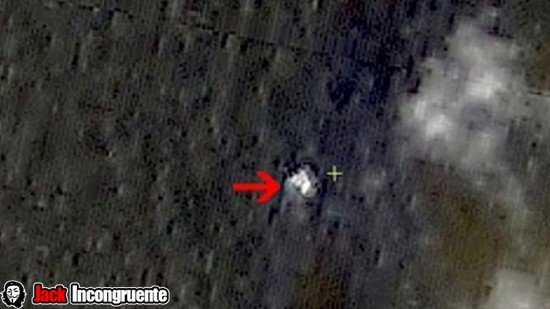 Razak cited the results of the latest and most avanzandos analysis the agency conducted the English government. “With great sadness assured that the ship completed its journey in a remote area of ​​the sea, where access is almost impossible.” 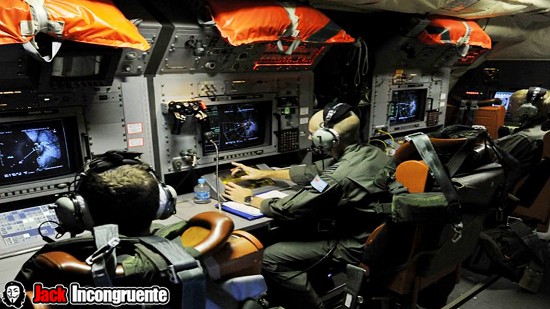 Despite international efforts, the search aircraft from Malaysia Airlines MH370 has ended unsuccessfully.The work in 26 countries to find alive the passengers of Flight 239 has not ended with a good ending, despite hopes for this story.

The company Malaysia Airlines has already spoken to the families of the 239 passengers and crew, to let them know as soon as these new findings. 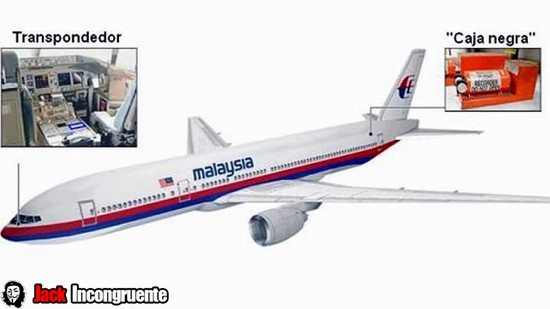 Certainly there are many more details that have to explain, even though the media say that crashed based on the analysis of satellite. Still need to find the black box to analyze more in depth what really happened.Definitely will be one of the cases with more intrigue this year.

The confirmed dead were 153 Chinese citizens, 50 Malaysians, seven Indonesian six Australians, five Indians, four French, three Americans, two New Zealanders, two Ukrainians, two Canadians, one Russian, one Dutch, one Taiwanese and two Iranians were reasons an investigation into known that boarded the plane with stolen passports in Bangkok. Your participation in an attack was discarded when it emerged that sought to emigrate to join his family in Europe.

Researchers believe that Malaysia Airlines flight deviated from its path after someone disconnected the communication systems in the cockpit and fly it erratically for several hours, presumably to avoid civilian radars. The Boeing 777 would not have gas to go beyond the place where it has crashed, so had embarked on a path to nowhere with no chance of reaching land.