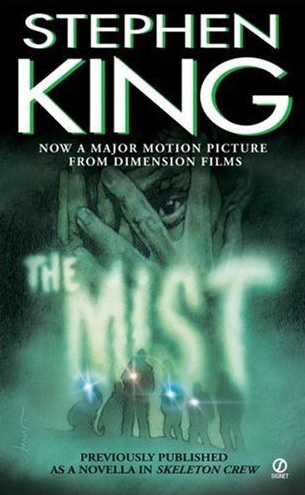 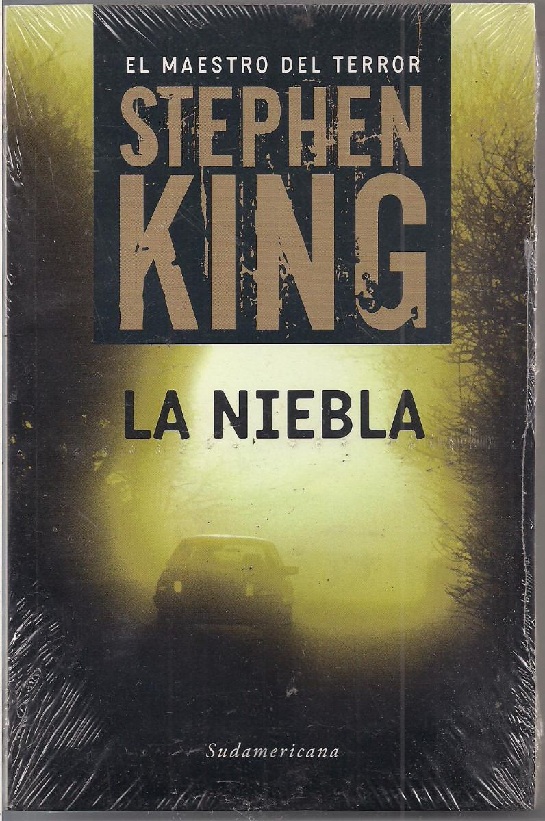 Dave lives with his wife and son Billy Steffy in a small town in Maine. On July 19 explodes suddenly a violent storm that ends as abruptly as it began. When the storm ceased discovered a graveyard of old fallen trees everywhere. But what struck Dave were not the consequences of such a storm, but a thick fog that seemed to move, had appeared above the big lake. 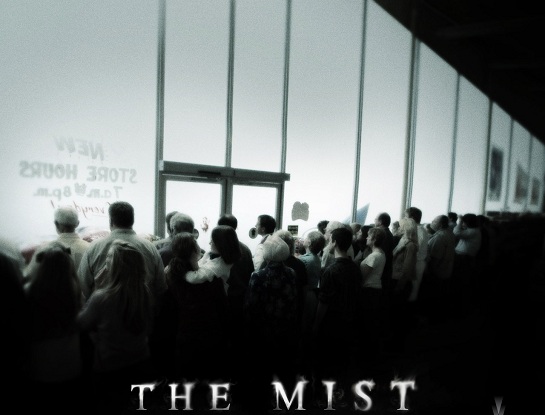 Inside the fog there are beings who had never imagined would come to see the inhabitants of this small village. Dave, entrenched in the supermarket with his son Billy and 90 people more .. vvirán a terrifying adventure to try out alive .. but not all succeed. The fog is entering houses and supermarkets, trapping and killing all who are caught by darkness.

This is a little story about a man, Hal. When I was little Hal found a monkey carrying the dishes and when you give them rope ring, among the things his father disappeared. The monkey was broken, or so I thought .. one day the monkey suddenly rang without anyone having touched, the next day he announced that his friend had died Jhonny. 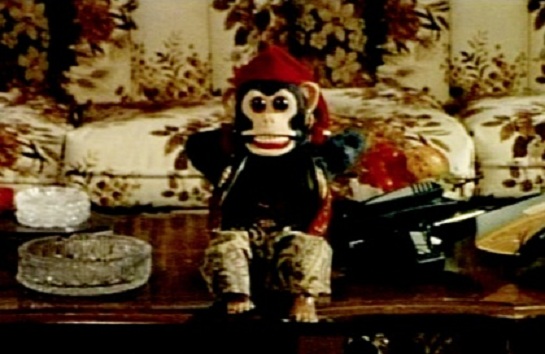 Hal, scared by the successive deaths monkey that caused your loved ones (including his mother) tried to get rid of it pulling into a pit .. and got it halfway. Years later that same monkey was in the hands of his son.

Mrs. Todd is a fan of shortcuts, a quality he inherited from his father. One day leads to Homer, his employee, with her for a shortcut that says miracle .. when Homer returns home within the much younger lady. Only see from year to year as it is only going to Maine to spend the summer. Shortly after Mrs. Todd disappeared.

Homer is already a 70 years old, tells stories of Mrs. Todd to his good friend Dave. One day I told him that wonderful, strange trip he made with her, one of those miracle shortcuts. It was strange yet exciting. The last time I saw Mrs. Todd had improved so much that shortcut there seemed crumpled earth to reach your destination. His car remained muddy up the windows and had an animal attached to the front of the vehicle. 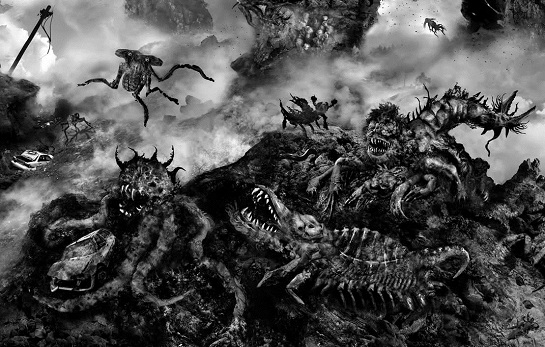 The film that came out of the fog is faithful to the book by 80%, you missed some key events that certainly those who have not read the book would have liked, the story is ta very good, the atmosphere of the story is great for those people who like mystery and inexplicable terror and anguish. That sensational know that hell is in the fog and if events are happening around the world. 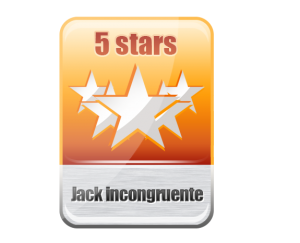