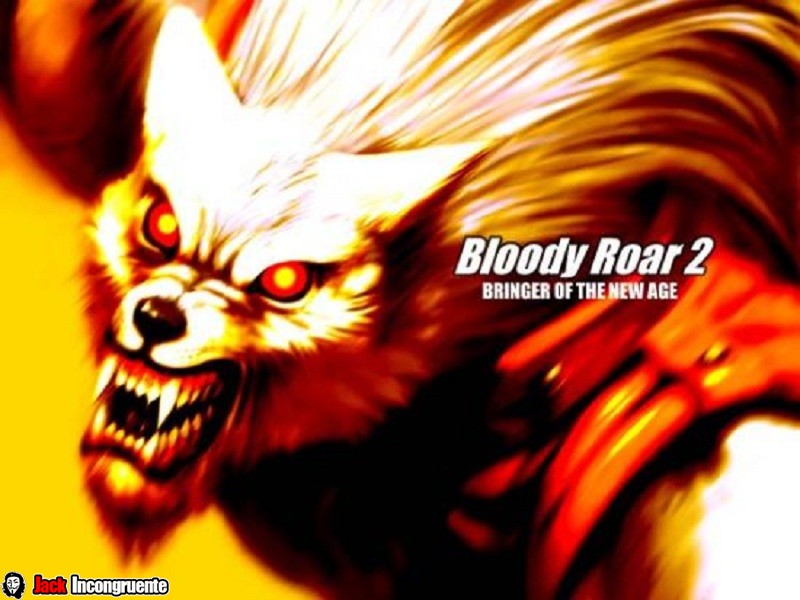 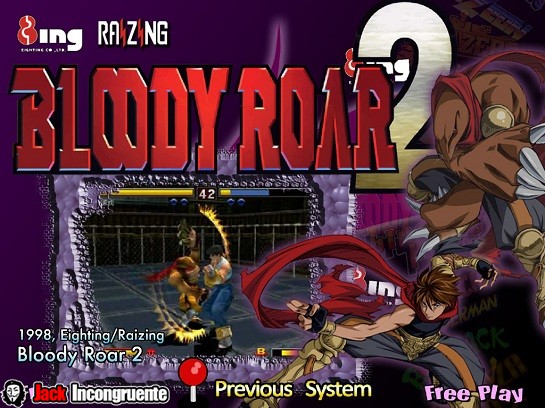 Now we travel to 1999 where because of the success of the first game again Eighting and Hudson Soft, brought us the second installment of Bloody roar entitled “The New Breed”, which became one of the most successful of the series and is that it was the best known, more than one met the existence of this saga for the second game. 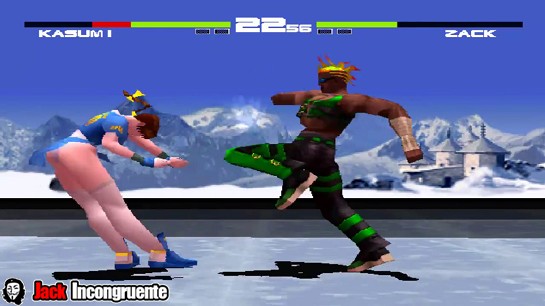 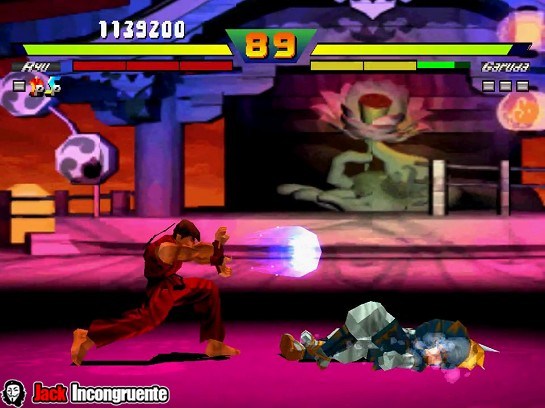 He spent more money and time to polish the game, the movements improved, even the gameplay much surpassed by games like Dead or Alive and Street Fighter Ex, in which the movements were a bit clumsy and slow.

Even with the high level of graphics will they added a sexy touch to the delivery with the character of Jenny, a girl can become a kind of bat.

Not to leave out the beast mode because unlike his first delivery, this had the ability to make fierce or special attack, which was a series of blows chained or in some other cases a single stroke can reduce a significant part of the energy of life.

Going back a bit at first also added story mode in which they explained to us a little more detail the history of each character, so say one becomes a beast around for no reason. 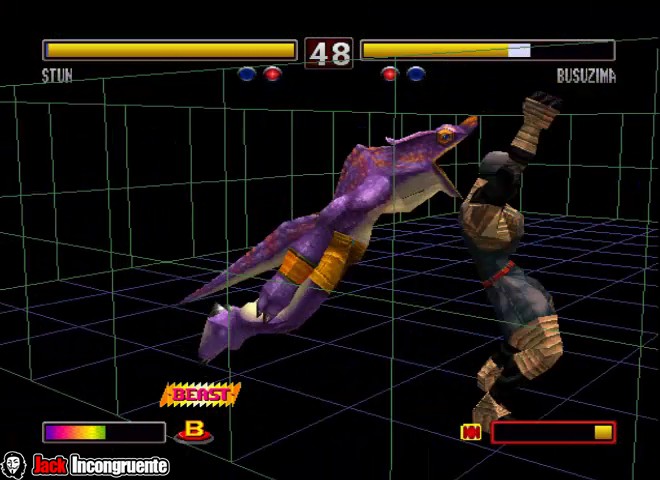 We explained that the characters were a zoanthrops, some creatures possessing an animal power and human intellect, it was believed that there were but based genetic experiment has been achieved awaken those beastly skills in the human genome. 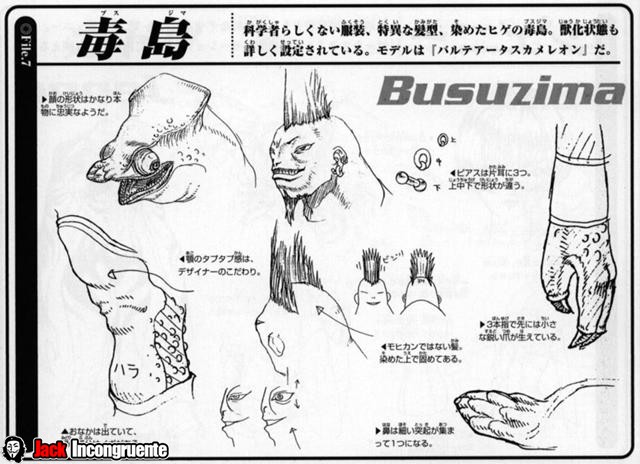 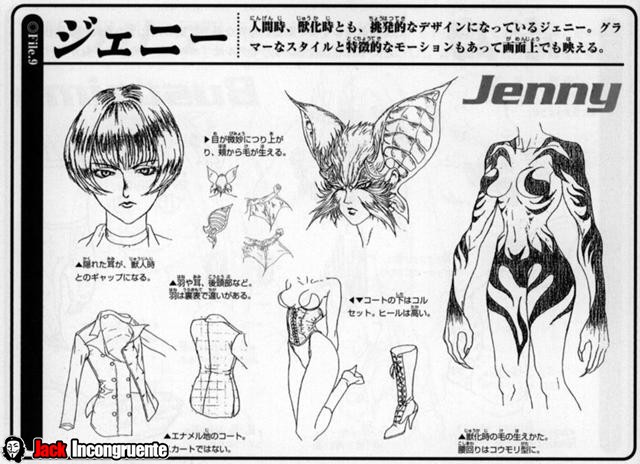 With that the corporation planned oped Tylon big profits, but a renegade group zoanthrops opposed to experimentation, but to do this to the attention of the world and knew its existence. 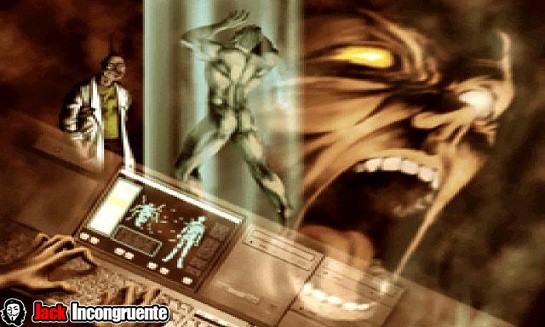 Fear and envy among ordinary humans led to prejudice and oppression against zoanthrops are now persecuted, to finish them. 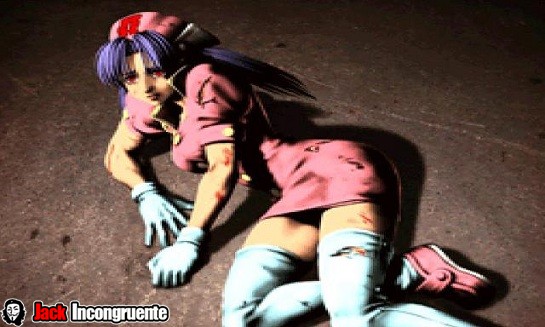 Each character has their own story about these events will be revealed as we finish the game.

Moreover after the game we had the possibility to enable hidden characters, who were the bosses, as Gado which was very powerful attacks.

And shenglong the tiger which had very good powerful attacks and combos.

There were also modes Kid and big heads that we had seen on his first delivery.

Although this second installment features the first game away, but other polished the game is very good, if you’ve never played this game, I really recommend although probably not going to compete with the likes of Tekken 3, remains a original game in the genre.

Remember to visit our Facebook page. if you want to play the game.