Beging in 1988 where the developer Hudson Soft Eighting and showed us this piece of Beastorizer for arcade game called and known as Bloody roar in its console version. 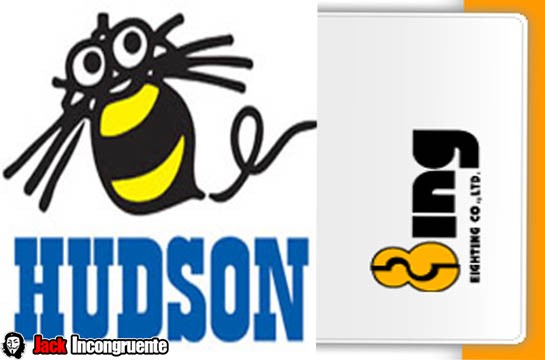 A 3D fighting game, which at first glance looked like a game over that time is that the control system that handled was used in all the traditional fighting games, kick and punch button and the combination of them gave us capacity and perform different combos, the interesting thing is that the original specialty added to the characters, which was the ability to transform into ferocious beasts, giving a very good twist to the game and difficulty level.

Also to our extra life meter bar was filled with the progress of the fight was added, once a certain level we were getting the advantage of switching to beast mode, providing faster our character, strength and access to different combos.

Thing we loved about this game, transform and roll back our enemy, yes, we should manage our energy, if we did not risk to get us beat.

But the features were not there, and there was an extra feature called Rave, pressing a fourth button we entered the “delirium of the beast” or “Roar of the beast” which gave us the ability to do more damage and connect mode more combos your opponent, with the disadvantage that our energy decreased faster to reach the human form. 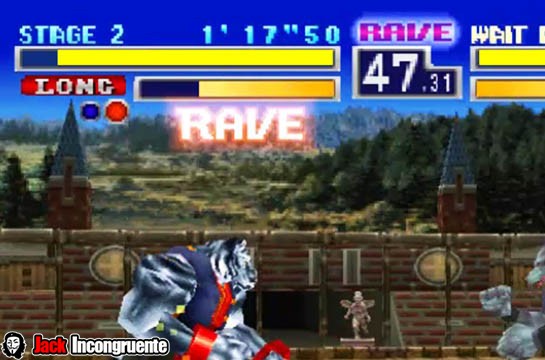 The game was very good for the time, the controls were easy, in fact one-button combos could do, but if you were taking the time to learn the game certainly would discover very nice tricks, like throwing them breakfast. 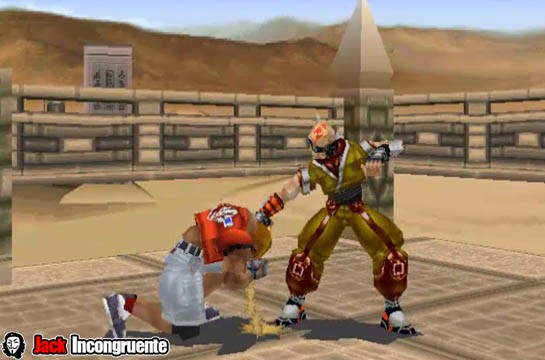 The game’s music is excellent, the atmosphere and the kind of pleasant scenarios, we had the opportunity to destroy the boundaries of the stage and send our opponent to bite the dust or swimming, and especially each character was different skills, exclamations and roars as in wolf biting his opponent’s neck and blood spurts out everywhere with excellent sound effects. 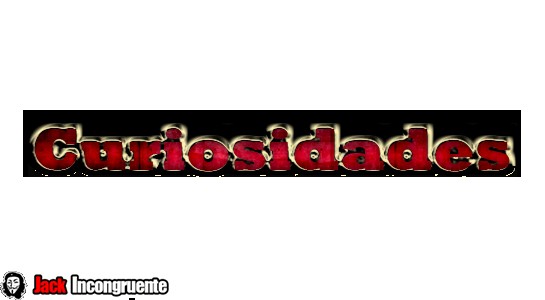 In the original Japanese version the blood level were very small, also cries to take the hits, but on reaching its American version, decided to increase it. 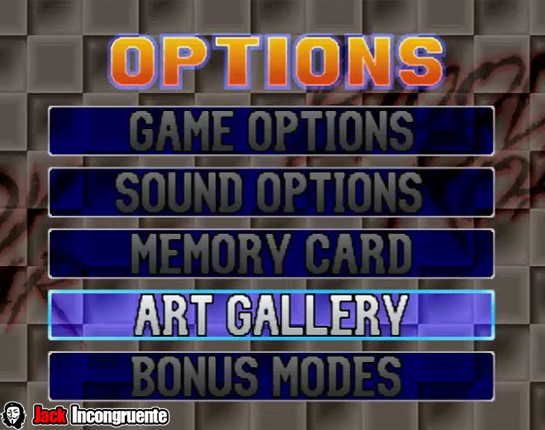 When finishing the game for the first time, we get the image gallery of the character, we could also get bonus from this gallery if we finished the game at maximum difficulty accessing new unpublished photos. 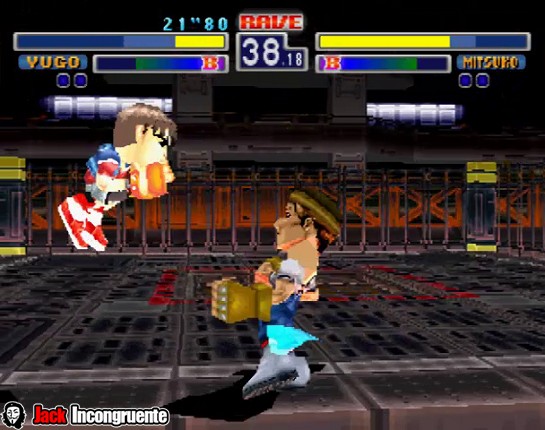 A Kids version, which introduced us to the characters in chibi style fighting like little children, or with normal body but with large heads. 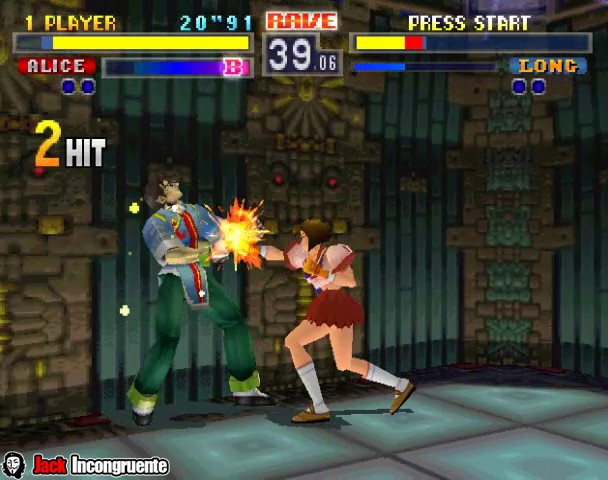 When finishing the game with Alice in level 6, you will have access to the version “The Alice seafood” 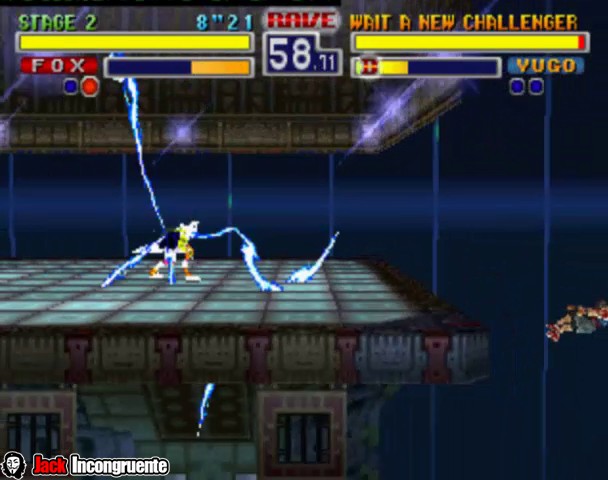 After finishing the game once you continue we could disable without barriers and send your opponent flying to winning the round almost instantly. 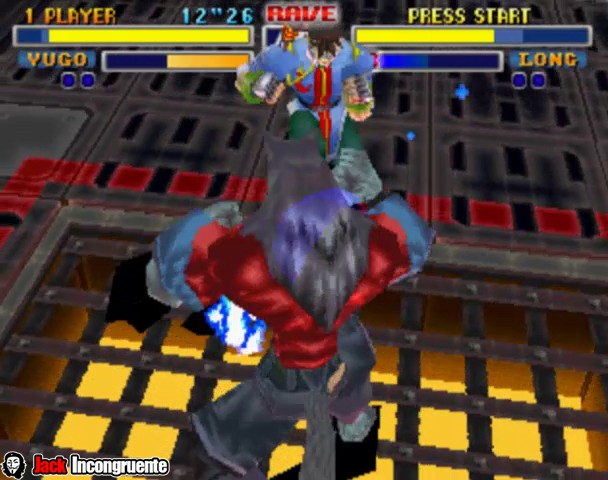 A new camera option in which we could fight with a view from the back of our character.

A version of first-person camera, which is fun but very difficult battle
And access to infinite life and infinite beast mode

In conclusion an excellent game and one of my favorite PSOne game that began with a series of fights.