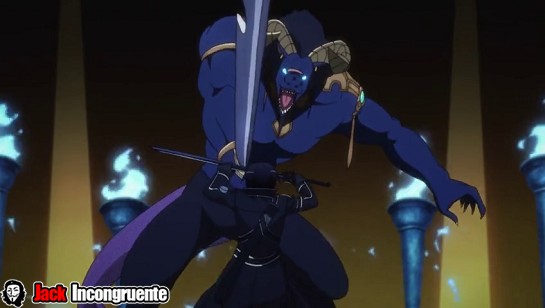 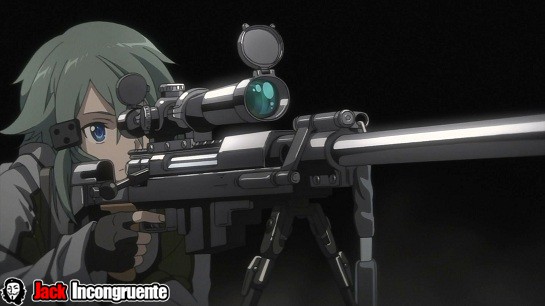 Phantom Bullet one year elapses after completion SAO when Kirito gets a call from investigator Seijirou Kikuoka to talk about a strange case involving the Gun Gale Online game.

A mysterious player named Death Gun can kill characters in the game and, in turn, kill those who control the real world. Kirito come into play to investigate how it is possible to meet there and Sinon, who will be your guide in this new world.