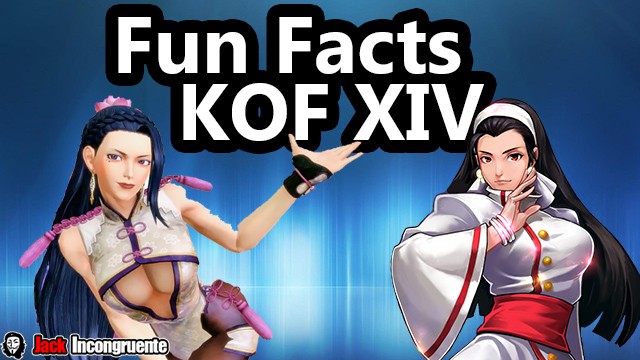 The design of KOF XIV started in 2014, making an effort to match the level of video games such as the Street Fighter series, hopefully attracting fans of KOF 98, KOF 2002 and KOF XIII. 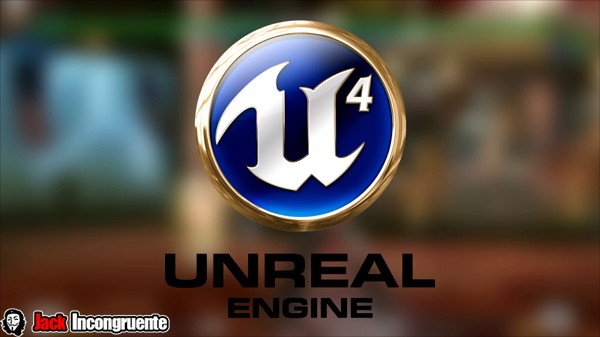 There was the intention of using the Unreal Engine to develop this video game, but given the financial situation of SNK, they chose to develop their own graphics engine. That is why the 3D modeling is not so polished as the competition’s, but they are catching up. They opted to focus instead on delivering a pleasant playability.

They had just four designers tasked to create the 50 characters contained in KOF XIV, which was by no means an easy task—facial expressions were a headache for designers, and that is why some characters have very simple expressions.

Even though SNK employs many developers, most of them are allotted to mobile game development, and only a small fraction is assigned to the KOF series franchise.

Alice Garnet Nakata is one of the new characters in this KOF: she debuted in Garou Densetsu’s pachinko The Legend of Wild Wolf, where she was that game’s mascot, and a fan of Terry Bogard.

Her design is based on the sketches drawn for Alice Chrysler, a student of Kim. She is not a playable character, and she is referenced only at the end of Fatal Fury Real Bout and can also be seen at the stage of The King of Fighters 2002: Unlimited Match. Her attacks are a combination of Terry’s, Andy’s, Joe’s and Rock’s.

Xanadu was a project rescued from KOF 94; he was to be part of the Prisoner Team, along with Chang and Choi, but due to several reasons, Kim was added instead.

Xanadu is known as the King of the Underground, as his cell was located in his prison’s undergrounds. He is a quite intellectual guy who likes to talk about complicated topics—or he could simply be crazy. Also, Xanadu has probably never seen the sunlight: that could explain his astonishment when performing his desperation move.

This character bears a slight resemblance to King from Tekken, as both are lucha libre professionals, both have a mask designed after an animal, both growl, and both are Mexican.

About Sylvie Paula Paula , we can only say that she is one of the last remnants of NESTS, was regarded as useless, has a minor issue with the voices inside her head and hates to run into Angel, as he calls her “NESTS trash”. 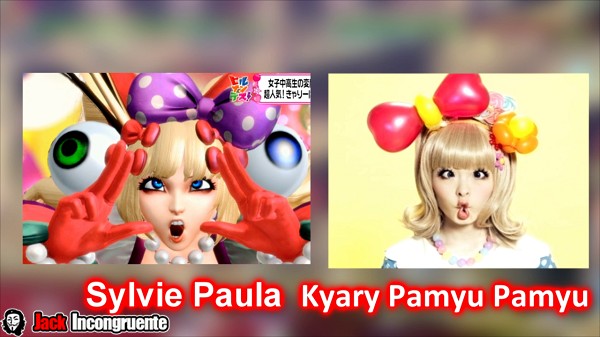 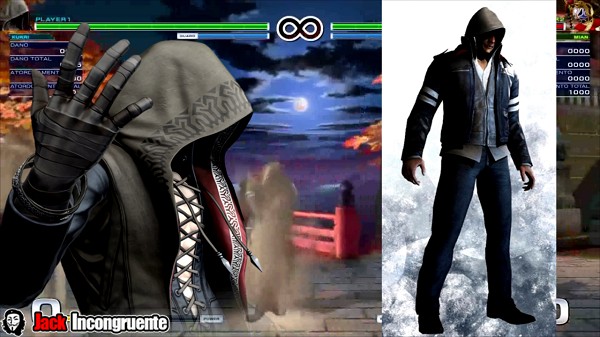 Kukri is a character that bears resemblance to Alex Mercer from the game Prototype; his attacks are similar to Duo Lon’s, but his skills and fighting style are called “Killer Fist from the Hot Sand”. 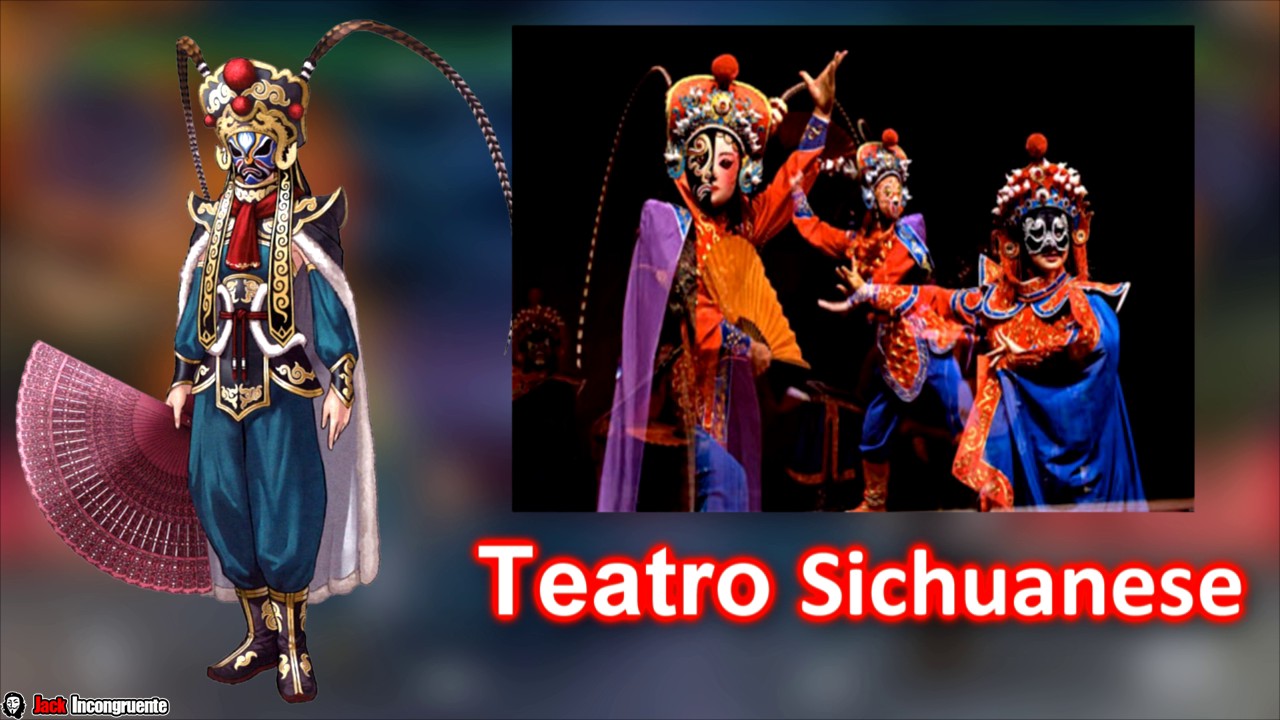 Mian is a girl dressed in Sichuanese opera-style clothes. As she chains combos, her mask changes form, reflecting what actors of Sichuanese plays do: they change masks as the play progresses. In this case, Mian has 10 different masks. 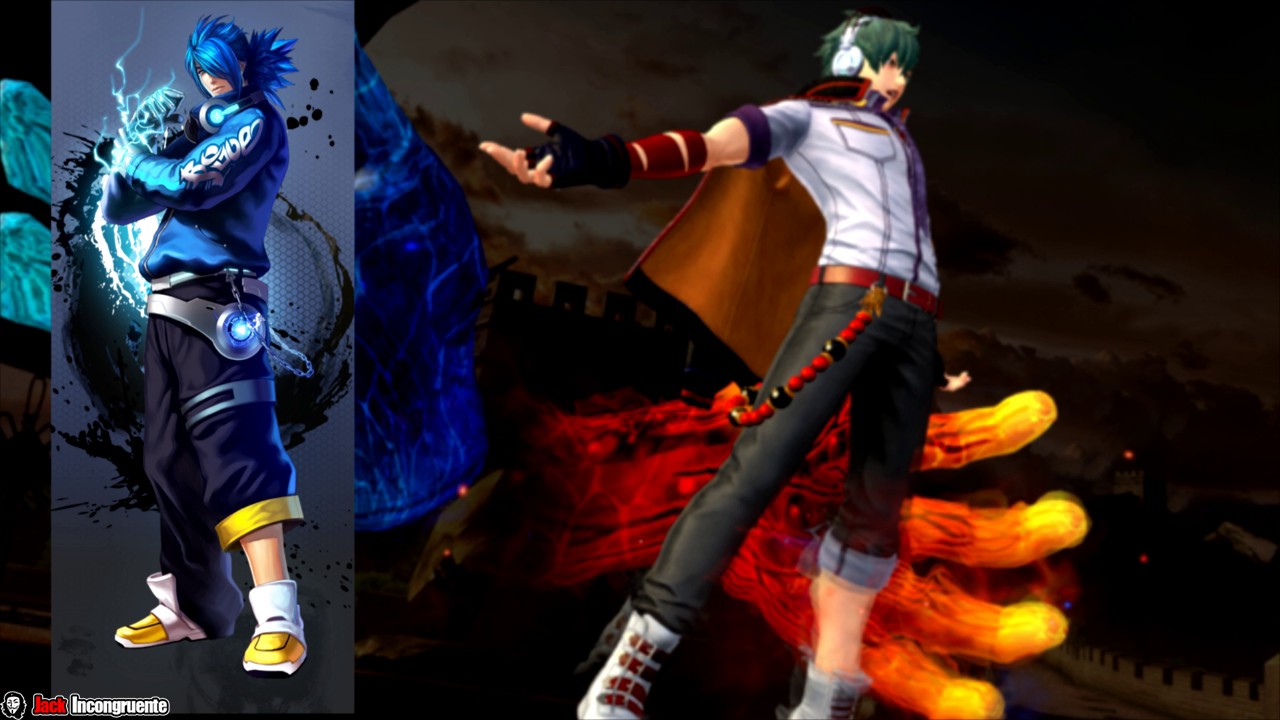 Shun’ei is a disciple es of Tung Fu Rue, a character from Fatal Fury. His clothes are inspired in Ell Blue from the Chinese fighting game Xuan Dou Zhi Wang, which by the way includes important characters from KOF.

Meitenkun is another disciple of Tung Fu Rue. He has a weird fighting technique consisting of faking drowsiness, called Eight Extremities Sleepy Fist . Some of his skills are similar to Bao’s, and just like Bao you can find an extra animation if you leave the character idle for 20 seconds.

Love Heart comes from a pachinko game called Sky Love, and just like in that game, her powers come from the pendant she has in her necklace, a keepsake in remembrance of her father, who was murdered by Skull D. Falcon, another character from the pachinko game.

Luong has taekwondo skills, and so she uses her legs a lot. She bears a slight resemblance to Chizuru Kagura. Her clothing are inspired in Pairon from Shining Blood.

Bandeiras Hattori is a strategy by SNK to attract KOF fans from South America. He has founded his own dojo in Brazil, called Brazilian Ninja Arts, though he has no students. He is obsessively in love with Mai Shiranui. 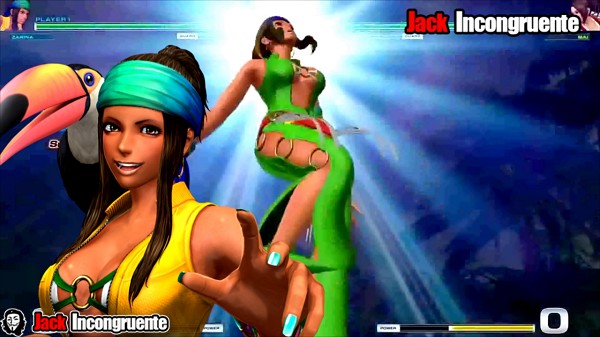 Zarina is a girl who is the first representative of Colombia. She dominates the Capoeira style, just like Momoko, another KOF character. She has a toucan, a bird close to extinction.

Nelson is a character representing Brazil, a last-minute decision by SNK as he was originally intended to be Argentinian.

Furthermore, Verse is the final boss, an villain who entraps souls, like Orochi’s and Ash’s, although there are also pieces of Verse inside the character Shun’ei.