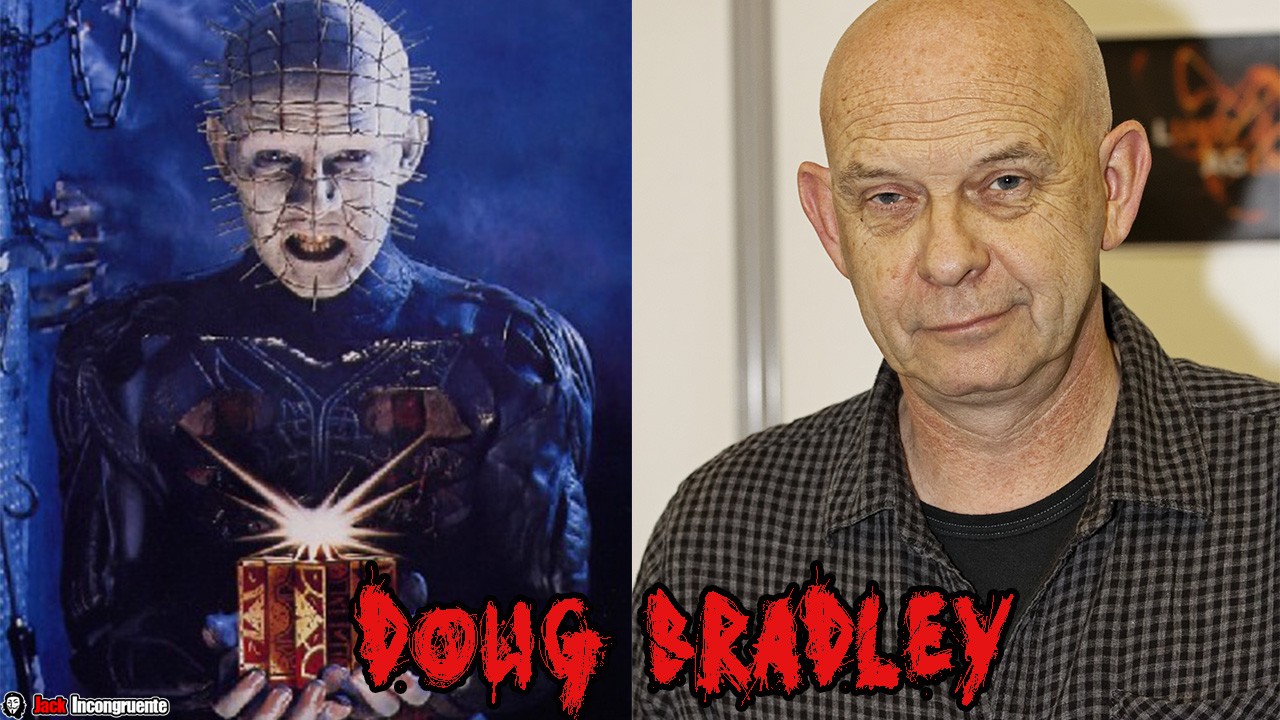 Hellraiser an entire cult film that combined themes of sadomasochism, death, love. With a little grotesque images for season 1987. This film is inspired by horror novel called “The Hellbound Heart” “The damned heart” written by Clive Barker in 1986 and who a year later would lead to the same film as director writer, so faithful to the history of impossible book.

Insurance reminiscent of Lemarchand’s Box, or lament configuration, mentioned in the book that was a puzzle similar to a Rubik’s cube and every time you move a piece correctly sounds a musical note. This is a game inspired by the grandfather of the director and writer Clive Barker gift him as a child. Only for the film, I had to present a more striking manner. 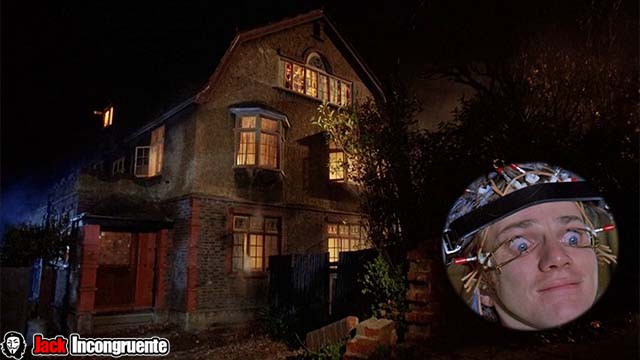 Now there is little curiosity with Clockwork Orange, it is that in the film Hellraiser can see the house where he was shooting just is the direction 55 Ludovico Street. Which incidentally is the same name of the institute where Alex delarge is taken to apply the method Ludovico. 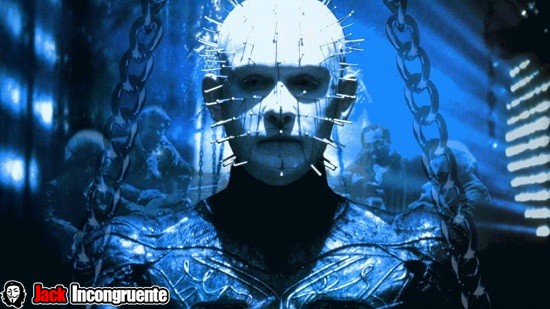 But what are the cenobites? The word cenobita means a member of a religious order community, although the book is referred to as theologians of the Order of the incision, these beings can only travel in their world, to earth when setting regret is resolved. 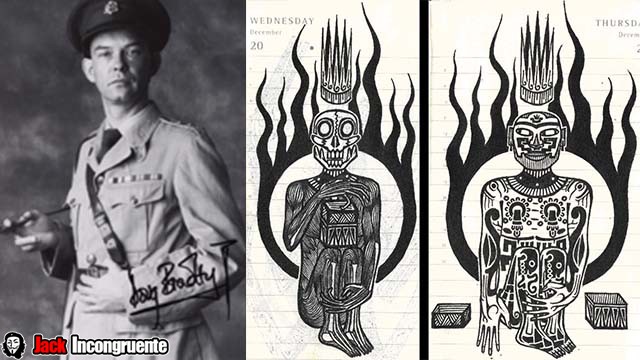 One of the main cenobites is pinhead, which was a British soldier named Elliot Spencer, this person was sick of the world, came into his hands the history and configuration of regret, which managed to solve. I travel to another world and joined forever with a spirit called Xipe Totec, which gave rise to the known pinhead. It notes that some other world travelers can get to become recluses. 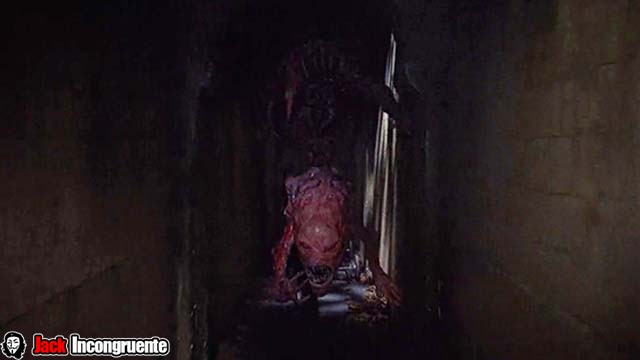 Another curious is called the engineer, although the book does not discuss his appearance in the film show him as a hellish creature. He is in charge of building all the mechanisms of torture cenobites used on those who manage to decipher the configuration of regret. 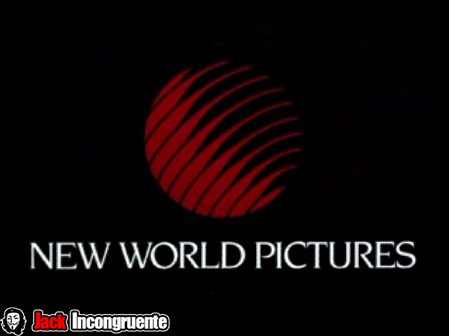 The producer of this film was New World Pictures, which initially offered only had a budget of $ 700,000, but after seeing the progress of the film they liked the work so much that they decided to increase to 1 million dollars. 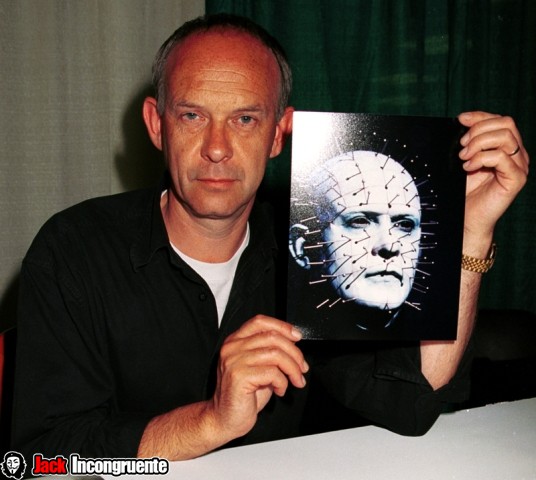 The actor Doug Bradley has a friendship with the writer and director Clive Barker from school. When he was offered the role of Pinhead cenobita almost he rejects it, because he wanted to leave his face in the film as it is, but eventually convinced Clive Barker and accept the proposal. 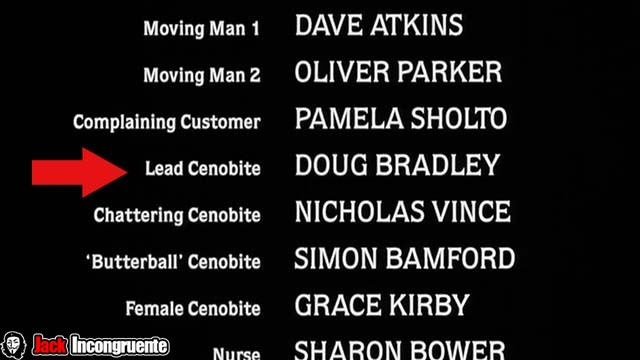 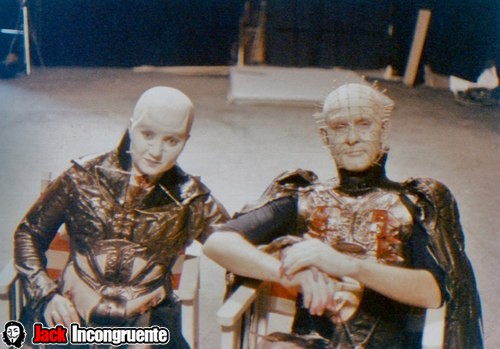 For the actor Doug Bradley was converted to cenobita, the makeup department took about 6 hours, the actor says it was something desperate to be waiting so long.

Cenobita for women, was responsible for giving life actress Grace Kirby, director Clive Barker premium. It is the film in which he has participated more in his short film career, at the invitation of his cousin, as she teaches theater. 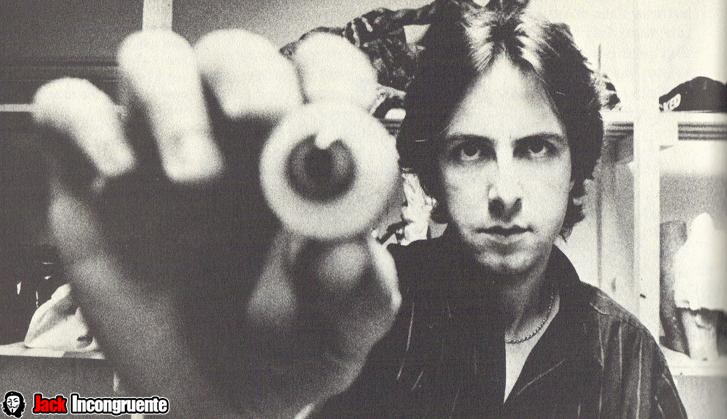 This film had to be cut and delete several scenes that had already been recorded, as some sex scenes, amputations, bloody scenes. All this for it to be placed in theaters as suitable for children under 17 accompanied by an adult. 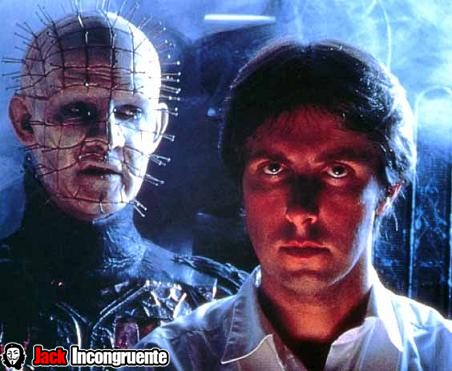 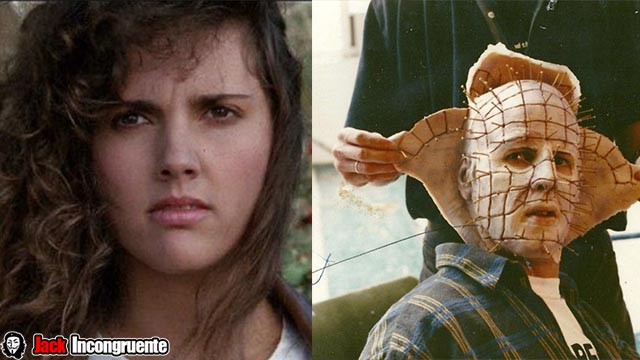 In this film they debuted in the film world actress Ashley Laurence as Kirsty and actor Doug Bradley as Pinhead. 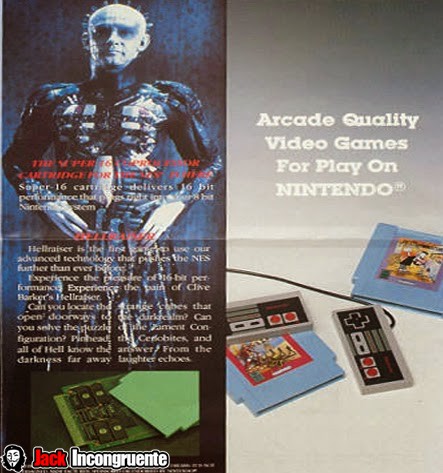 In those years we had had a video game for the NES Hellraiser even went to one of the first games able to save our departure. But to test the progress of the game it was discovered that the NES could not interpret the codes to save the game, eventually canceling completely finished in 1990. Demons Nintendo, video game Hellraiser imagine, it would have been good . 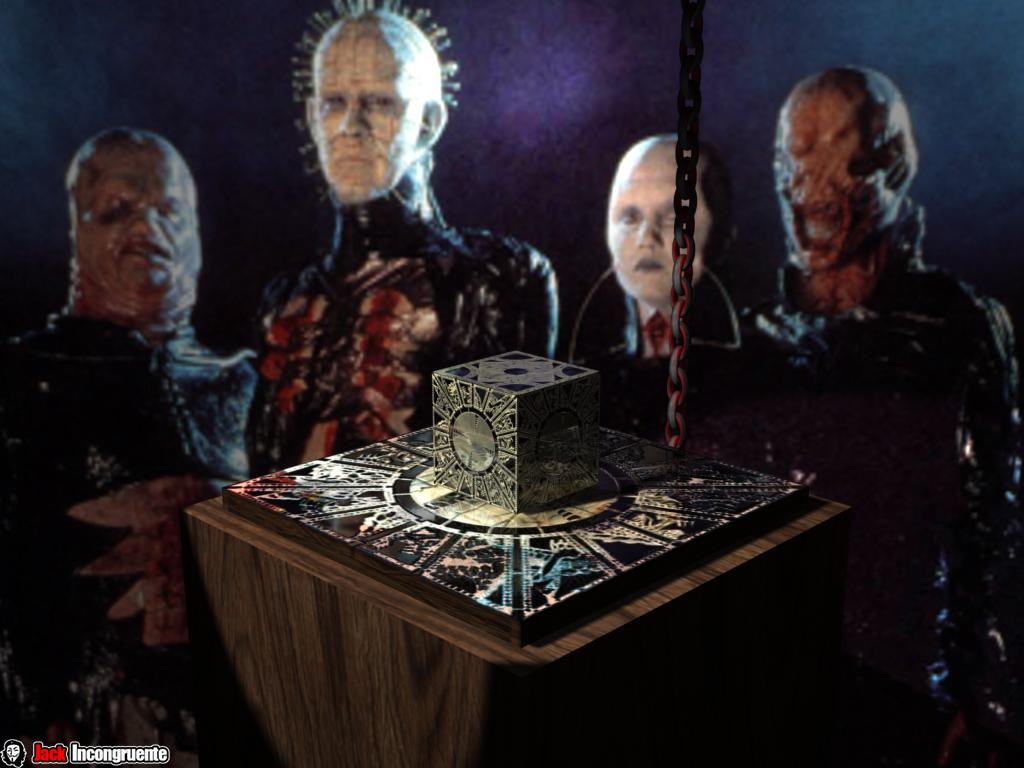 At first the film would entitled ultra sadomasochistic grave “Sadomasochists From Beyond The Grave” but it was a very long title, so for strategies to have a more simple and easy to remember name, they decided to call the film Hellraiser. And boy, did well for the film he invested about $ 1 million and raised a little over $ 14 million. 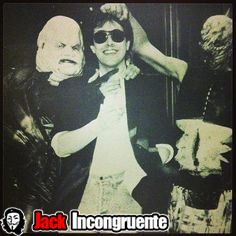 The director says that many viewers complained about the special effects at the end of the film, and explains that this is because they ran out of budget and did not have to pay even professional, so here Baker and a Greek boy who was his assistant performed the effects in just one weekend, he thinks were good considering that this weekend had drunk alcohol, drunk Go editing made that last scene. 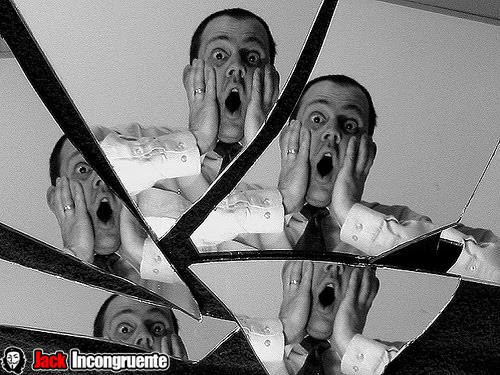 The idea of ​​using a bucket as a gateway to hell, arises from an urban legend known as Devil’s Toy Box, which is a cube built of mirrors, which project the reflection inward, and legend has it that the person entering and It encloses the bucket, suffer strange phenomena and revealing visions that exist forever in your mind. 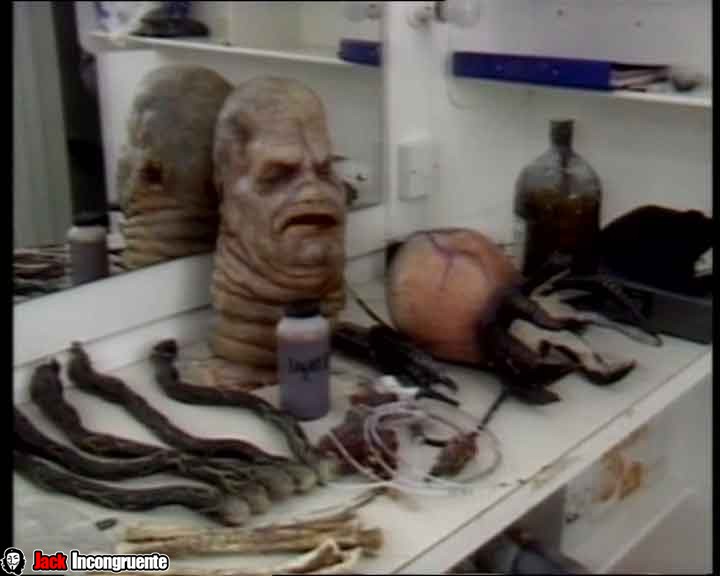 Initially in the script and the Butterball cenobites Chatterer had dialogues, but all the makeup and masks when actors are trying to talk them understood nothing, so their dialogues became a recluse and other women more pinhead. 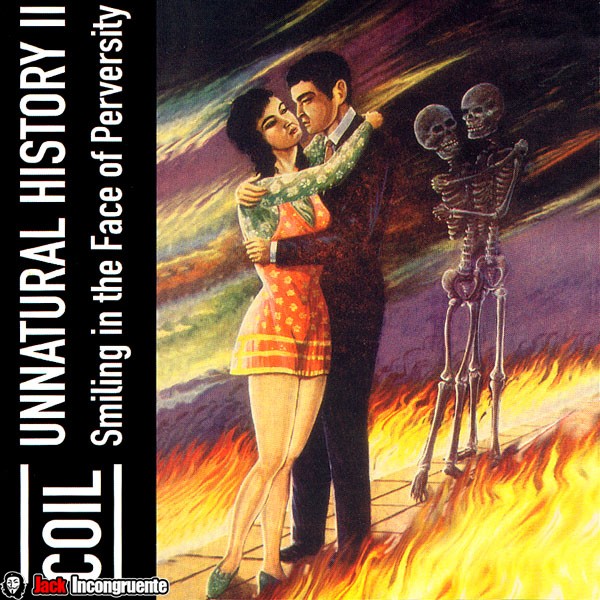 Clive Barker was a fan of the band Coil Industrial band, which initially was the soundtrack of the film, but the producer decided not to introduce the music of the band, not to pay royalties for music. The Coil band has a special album called Unnatural History, where are the 9 tracks that were to be used in the film. 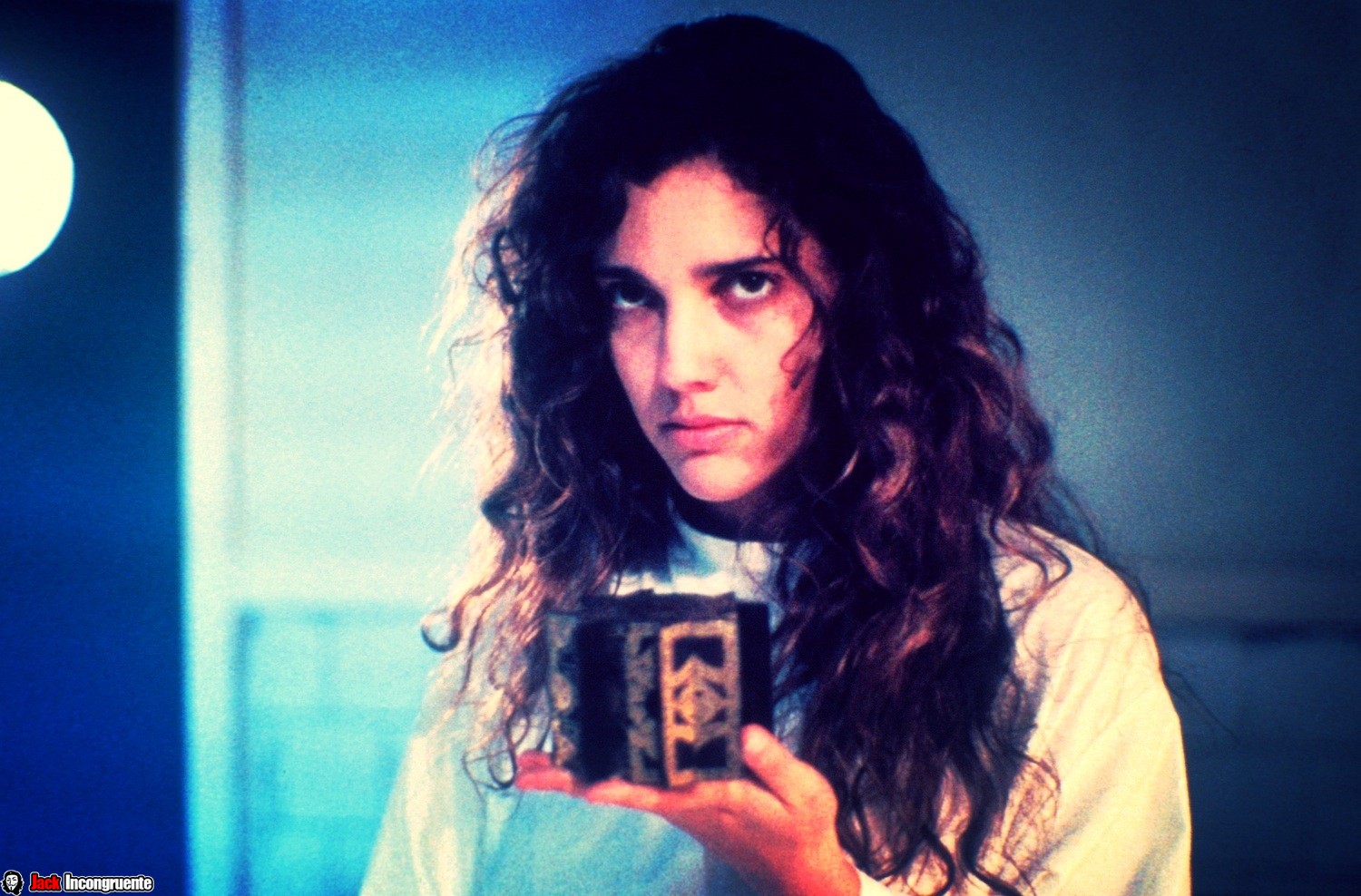 Something very interesting is that at the end of the book, tells how the engineer gives Kirsty, a new box reassembled by the same, with a different configuration of all sorry to previous mind. The engineer makes her as the guardian of Lemarchand box. Something that we see in the film perhaps to continue sequels. Well now we will see the main actors in the film, in a before and after Hellraiser.

When the engineer pursues Kirsty Cotton, you can see when passing through the light rays in the back is visible mechanism that served to be pushing the doll engineer across the hall.

Larry bandage is on the right hand, but in scenes bandage changes to the left hand. 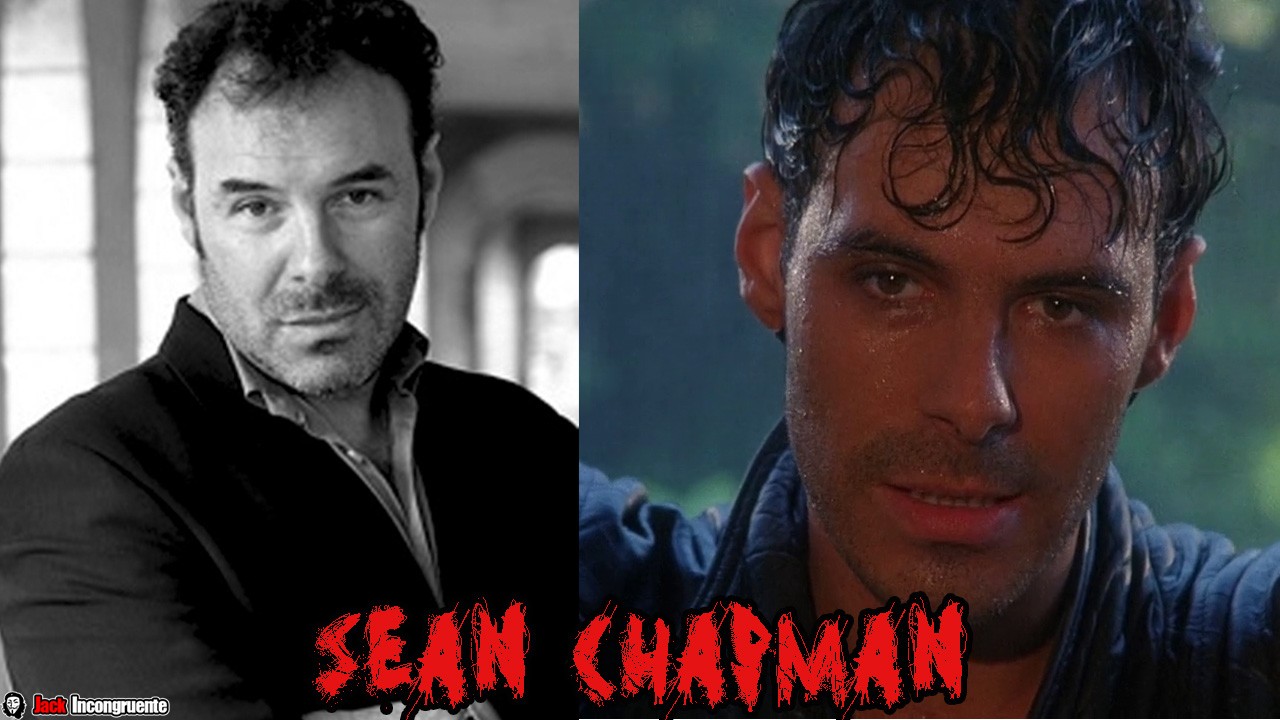 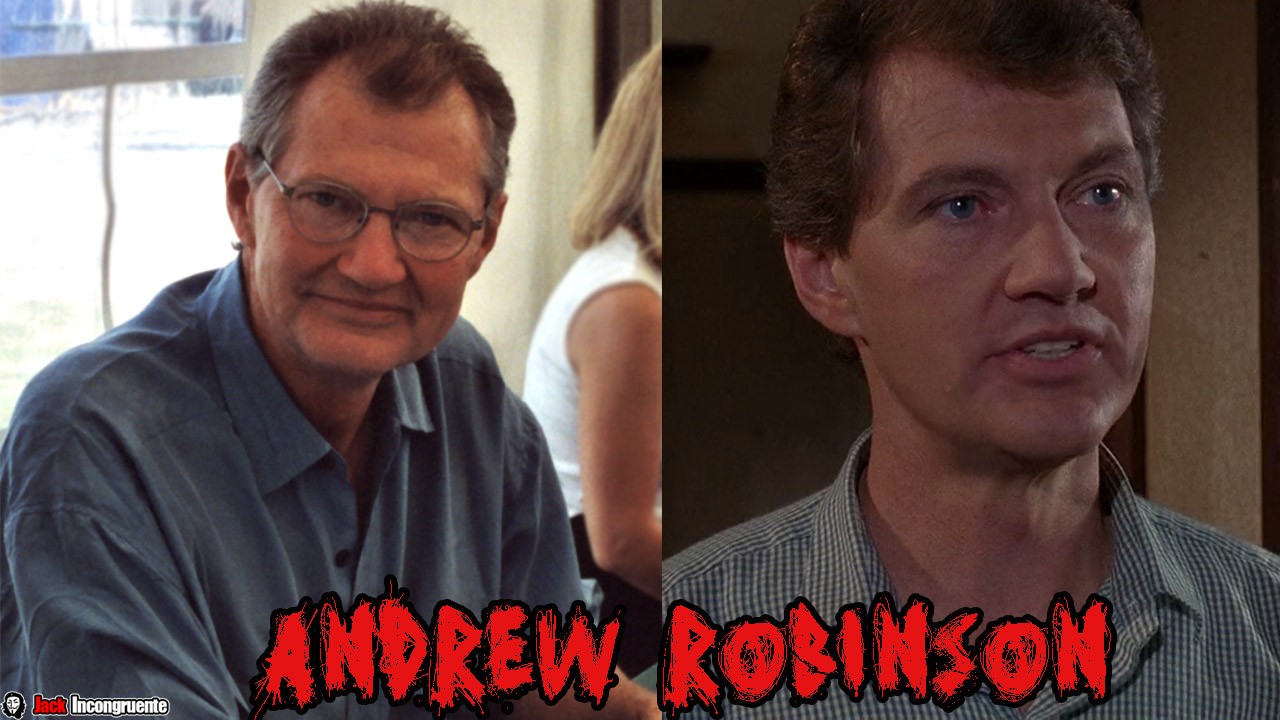 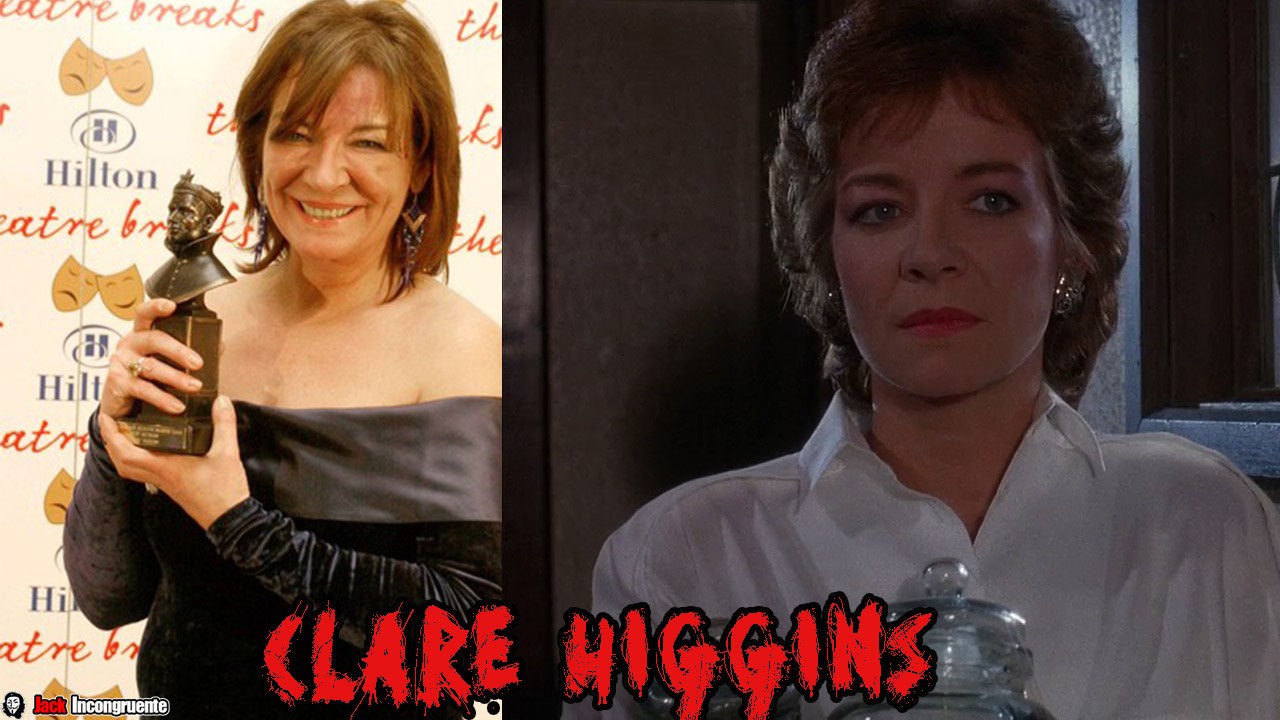