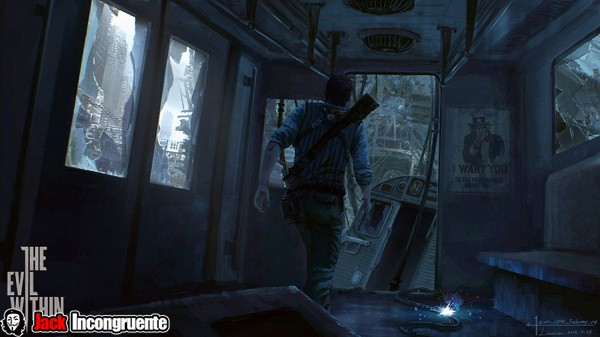 They just released the first trailer for the upcoming horror game directed by Shinji Mikami, “The Evil Within” in which we will see Sebastian Castellanos, truly terrifying in places, very creepy scenes that will make you say a big WFT with this? game?. The best way to scare the player is doing psychologically.

The game born from the mind of Shinji Mikami and clear, excellent team work Tango Gameworks.

It is planned that this game is epic! and return to the essence of that which made survival horror games like Silent Hill pass, all the details have been kept, the atmosphere of the game, the stage, the background music, the noises they make us jump off the couch, all no need to blink and be attentive to every detail. 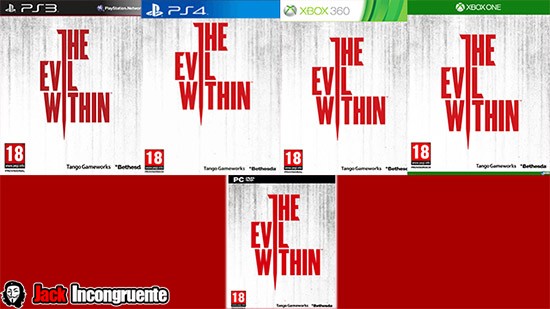 The Evil Within is being developed for PlayStation 3, PlayStation 4, Xbox 360, PC and Xbox One, and will be available from August 26 in North America and 29 in Europe.