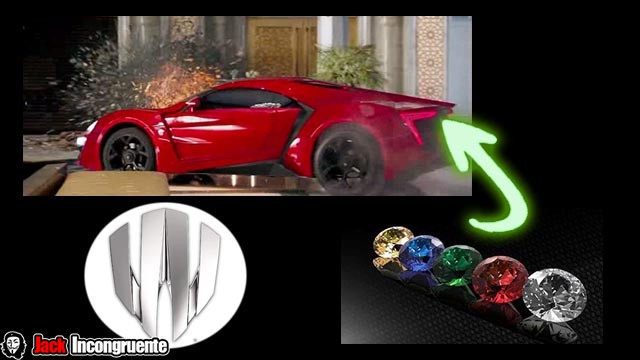 All production that was being done for this film had to be stopped on December 2013 after the death of actor Paul William Walker.Universal Pictures and executive producer had to talk to proceed respectful to the memory of Paul Walker way, since nearly half had filmed the movie at the time of his death. Both the director James Wan and screenwriter Chris Morgan worked on the script to give proper end Walker dismissed. Which as a curiosity began his career in the very small film, at the age of 10 years in a film entitled Monster in the Closet 1983.

To make it possible to come back to see Brian O’Conner on the screen, the actor Paul Walker Brothers, who are Cody Walker and Walker, made scenes, but their faces were used special effects by computer. Which much increased the budget of the film, reaching the total of $ 250 million. 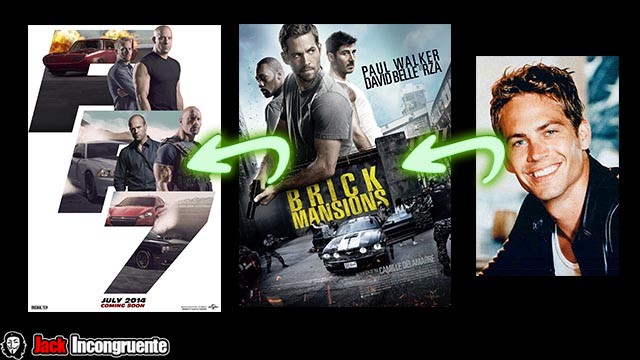 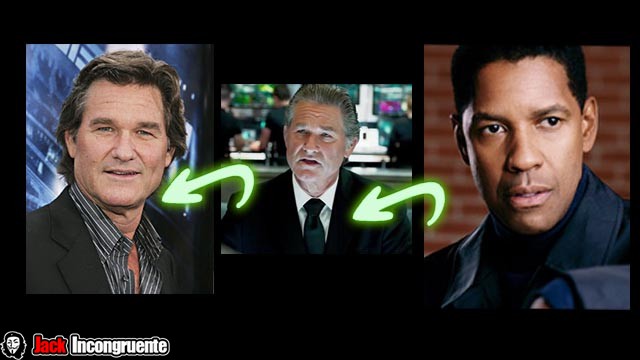 For the role of Mr. Nobody, initially he was offered the actor Denzel Washington, but refused. At the end the role I accept Kurt Russell, we had also seen in this film to Halle Berry in some action scenes, but the producers ultimately did not reach any agreement with the actress. 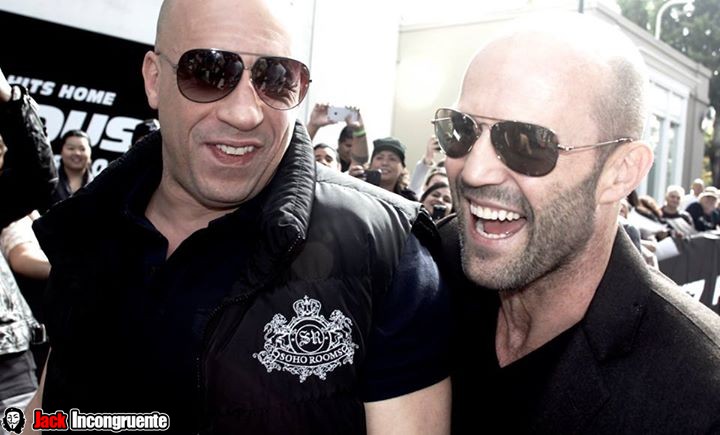 From Fast and Furious 6 to actor Jason Statham had offered the role of the antagonist, but from hard work could not take the proposal.Jason Statham and Vin Diesel are good friends and has long wanted to work together, so this time the actor Jason Statham if I can have the role of main antagonist. I hope you remember his films called “The transporter” as fast and furious 7 a reference to the film transporter 2002 and 2005. In the film scene garage where Vin Diesel and Jason fight is made, we can see a auto BMW and Audi car, which are used in the film of the conveyor 1 and 2.

Sure they remember the scene and especially the red car that blows up buildings in Dubai. Well that car is a lykan hypersport, owned by a Lebanese company called W motors. Which plans to bring to market only 7 cars. There will be just 7 Lykan red Hypersport in the world.Which makes them the most expensive cars in the world as they have diamonds embedded LED lights and be the fastest, reaching a speed 395 km / h. 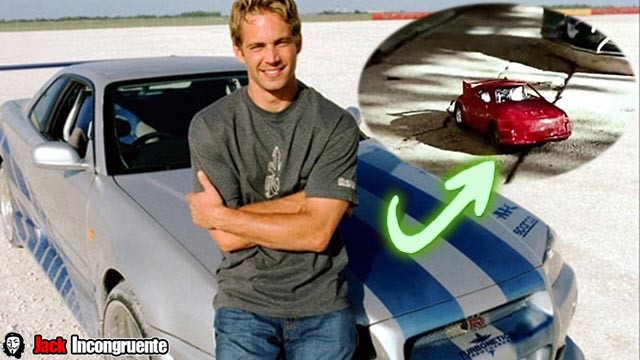 At the beginning of the film we see the son of Brian playing with a toy car, which is a role model is a Nissan GTR Creek. The same model has been used in three actor Paul Walker. And at the end of the film fast and furious 7 we see for the last time with the car that films beginning in 2001, a Toyota Supra. 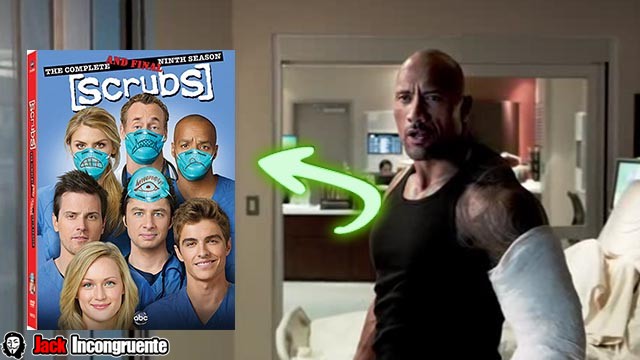 The hospital “Sacred Heart” we see in the film where Hobbs is recovered, it is the same hospital used in the series Scrubs.

What Hobbs is seeing in the hospital were old recordings same actor Dwayne Johnson, when he played football for the Miami Hurricanes in 1993. 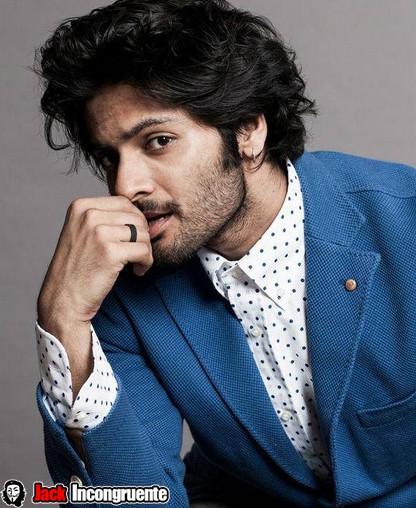 The famous Indian Bollywood actor Ali Fazal, has a special fast and furious 7. cameo in India As you know there exists something like Hollywood. Only in the great Indian film industry Bollywood call him. In a humorous tone. 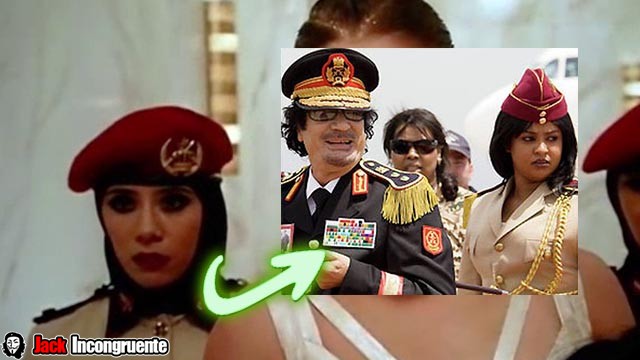 Remember to female bodyguards Prince of Abu Dhabi? She is a reference to so-called “the Amazonian Guard” or so-called revolutionary nuns, is an elite composed exclusively of women. Also he used as recall former Libyan leader Muammar Gadaffi.

The first scene in which computer effects are used to recreate the character of Brian, is about 15 minutes.