The Fox television network asked a commission to Bruno Heller (‘The Mentalist’) to be responsible for carry out the “Gotham” series based on the city protected by Batman. 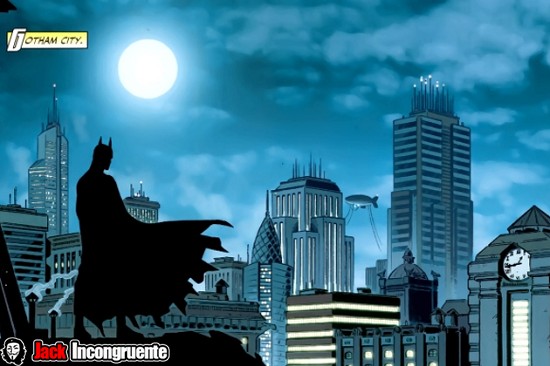 But in this series we will not see the man-bat, this series will focus on the city and have the main character of Detective James Gordon, who will be fighting as a policeman in the city against the villains that appear in comics, but without the help batman because he’s still a child. 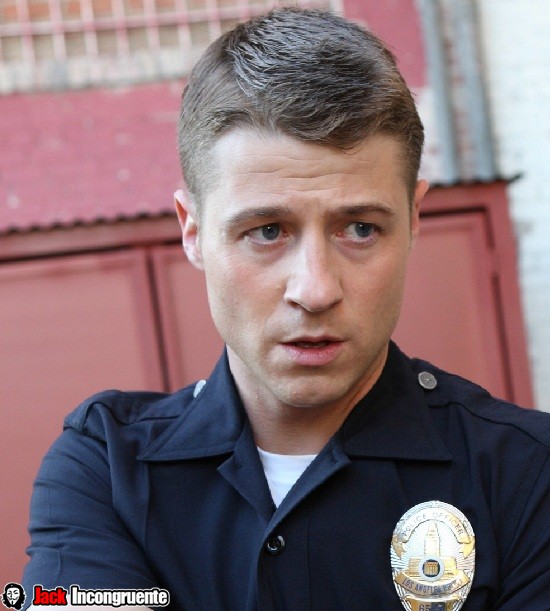 The detective Gordon Ben McKenzie is described by Fox as a young dreamer who want to convert Gotham City when she was a child. Brave, honest and ready to be tested himself, the agent will begin to work with the experienced cop Harvey Bullock (Donal Logue) in the investigation of the murder of Thomas and Martha Wayne billionaires. His son and future Dark Knight, Bruce Wayne. 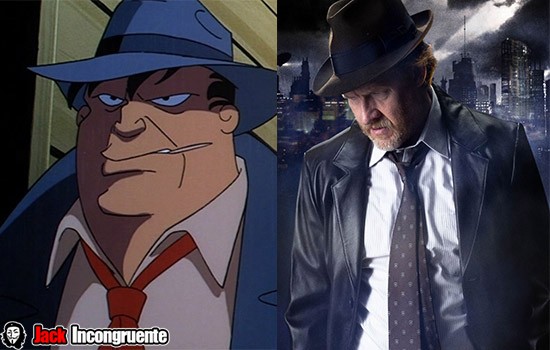 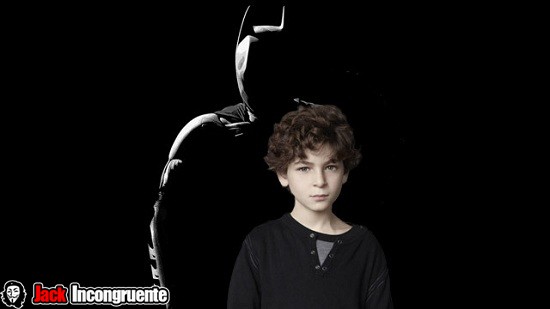 Not to forget, the birth of one of the most popular superheroes Batman, who will play in their children’s version, David Mazouz.

Camren Bicondova is Selena Kyle in the series of Gotham, who in the future will end up being Catwoman.Selina Kyle is a very unpredictable teenage orphan who makes his living as a street thief.

Camren Bicondova is a young dancer who has been involved in other films such as Battlefield America (2012), and Girlhouse (2013).

Gotham is James Gordon’s rise through a corrupt city dangerously teetering on the edge of evil. Growing up in the suburbs surrounding Gotham, Gordon idealized city as a glamorous and exciting metropolis where his late father served as a successful district attorney. Now, two weeks into his new job as a detective of Gotham and dedicated to his beloved bride, Barbara Kean, he is living his dream, even hoping to restore the city to the pure version remembers as a child.

Gordon arrives at the Gotham Police Department, led by Police Captain, Sarah Essen. Brave, honest and ready to prove himself, the newly appointed detective is associated with the brash and cunning legend Harvey Bullock police, while making up the case of the highest level in the history of the city: murder of local millionaires Thomas and Martha Wayne. In the scene, Gordon knows the only survivor: the intense restlessly son of 12 years of Wayne, Bruce, to which the young detective feels an inexplicable affinity.Moved by the boy’s profound loss, Gordon promises to catch the murderer. Along the way they face the imposition of mafia boss Fish Mooney, and several of the characters who will become some of the most renowned and enduring villains of fiction, including a teen Selina Kyle / future Catwoman and Oswald Cobblepot / Penguin.

Throughout history, Gordon forms a strange friendship with the young heir to the Wayne fortune, being raised by his imperturbable butler Alfred. It is a friendship that will last all his life, playing a crucial role in helping the young guy to develop later in the cross is meant to be.