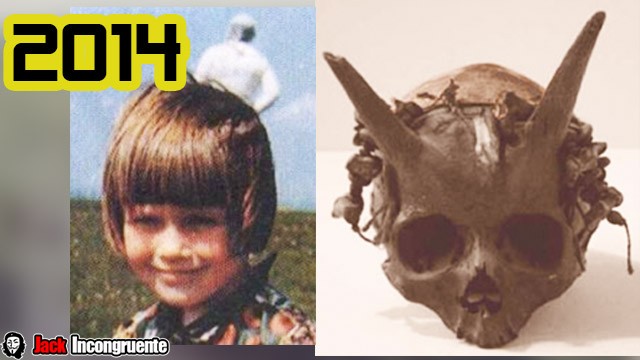 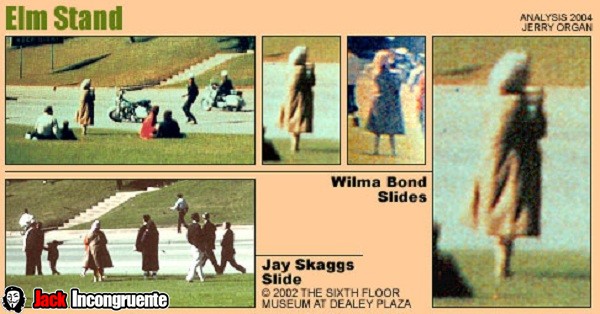 There are far many mysteries surrounding the assassination of John F. Kennedy, but certainly one of the most intriguing is the mystery of a woman named Lady babushka, which wears a headscarf singular style of Russian grandmothers. This strange woman was filming when I pass the caravan and the exact time of the assassination of President John F. Kennedy with a color camera expensive film at the time, she was filming at a perfect angle from which proceeded the shooting, even as all were covered with bullets,Lady babushka remained standing casually holding his camera at all alarmed as if he knew exactly what was going on.

When it was over and the president was shot, he quickly went to the grassy knoll where the shots came from and never heard from again. Despite FBI investigations failed to hear from her or testimonial valuable document that I film about the assassination of John F. Kennedy.

Some research suggests that she was a Soviet spy, on the other hand it is also believed that the CIA had something to do with Lady Babushka filming and buying his silence.

The strange object painting The “Madonna” of Saint Giovannino. 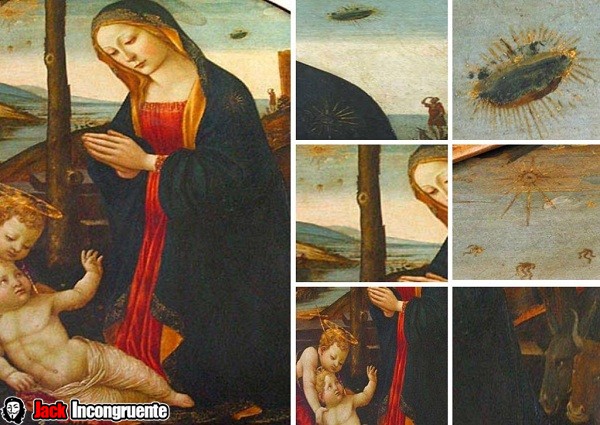 The painting by Domenico Ghirlandaio dating from the fifteenth century which contains the religious image of the Virgin Mary with St. Giovannino, background presents a great mystery, in which an object appears in the sky light rays, and down the right side shows a man with a dog flying witnessing strange artifact, holding his arm raised to possibly cover from the sun or light emitting mysterious figure in the sky, such as paints strange artifacts in the sky, there are enough and even more disconcerting is that dealing with religious paintings, to date there is no clear explanation of different artists that took over 500 years to paint these strange artifacts. 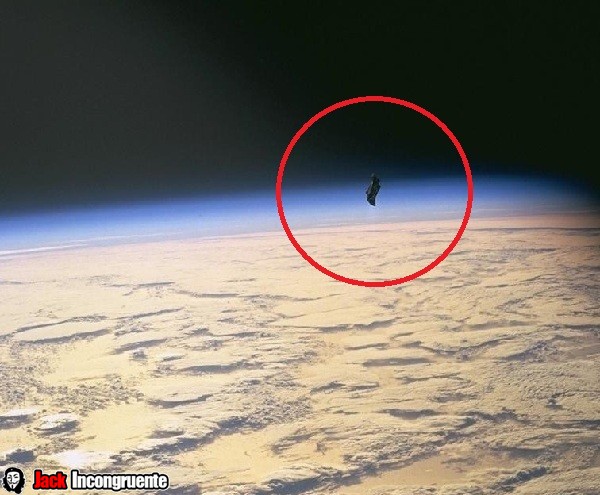 the mystery of The black knight is a rare satellite discovered in 1960, which was detected while still at the satellite Sputnik, nobody knows how long it takes to orbit, or collects any information, he was given the nickname Gentleman black as in medieval times a black knight acted without others knowing its purpose, clearly not knowing whether it was friend or foe, or have knowledge of whom were accountable.

NASA gave a report saying that the most likely only dealing with space junk. That is the only official response we have at these years.

The skull with horns 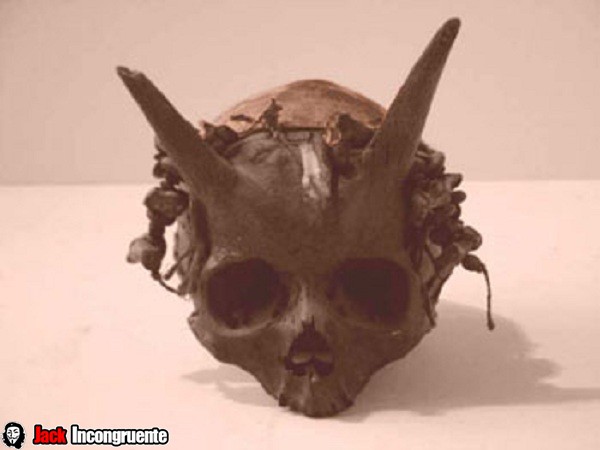 The enigmatic skulls with horns, like this one found in France between 1920 and 1940, the museum was in Philadelphia, in which corroborate that the horns are part of the skull, probably believed to be a malformation or some strange animal.

In 1964 the fireman Jim Templeton went with his wife and daughter to the boundaries of the city to a place called Fjord Solway in England, where Jim took some photographs her daughter, but when these were revealed, Jim Templeton was puzzled to You look like a silver colored figure was behind his daughter, how would a person in space suit. This case came to the police which conducted a series of investigations along with the company Kodak camera manufacturer, nevertheless concluded that the image was not altered and were unable to give an explanation to this anomaly, the case was very publicized in newspapers and news of the day, even Jim Templeton commented that government people dressed in black arrived at his home to collect event information. Definitely looks like a great event and to date many people are still questioning about what happened. 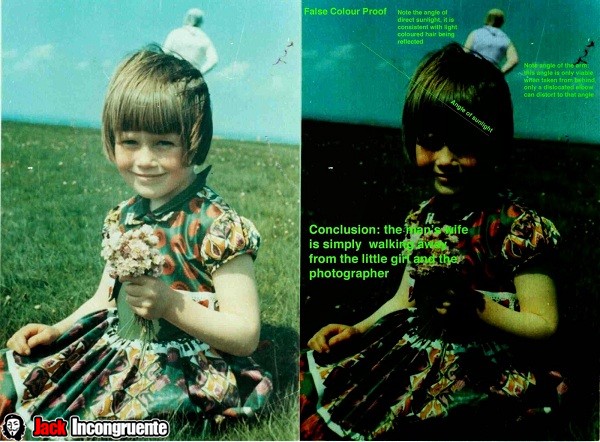 But recently the possible explanation was given to the mystery, which indicate that the image was the same wife of Mr. Jim Templeton, lowering the contrast of the picture can be seen the wife of Jim, which this research is no longer He learned, as he died in 2011, but until this year kept saying that his wife was not the image since the time of taking the picture he did not see at the time. 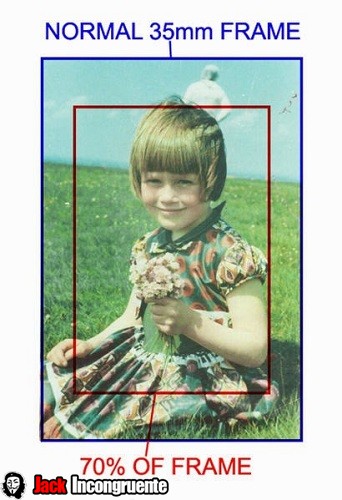 This also has a possible explanation is that the camera I use is a contax, which has the peculiarity that the focus frame shows only 70% of the object to be photographed for this reason Jim only saw his daughter and not his wife who was behind this investigation is ending the mystery. 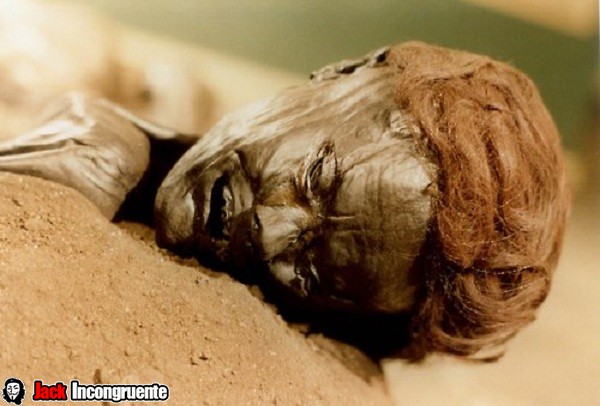 Called the man Grauballe, was discovered in 1952 near the village of Grauballe, by a worker who was biting peat, for a moment found something strange redhead hair, to dig more he realized it was the head of a person, investigations confirmed that he was beheaded and had several skull fractures, could be an offering to the deity of the swamp where it was thrown or as a punishment for any crime committed, the body is kept in such good condition that it was possible even to take fingerprints of the person. 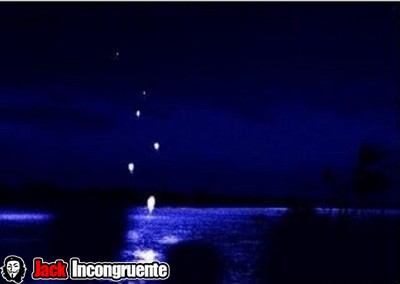 Fireballs of Naga, is a mysterious phenomenon that happens in the river of Mekong located in Thailand, small fireballs high gloss rise from the depths of the river, a phenomenon that attracts many tourists as it is very common see these fireballs in the town, has clearly not the cause of this phenomenon. 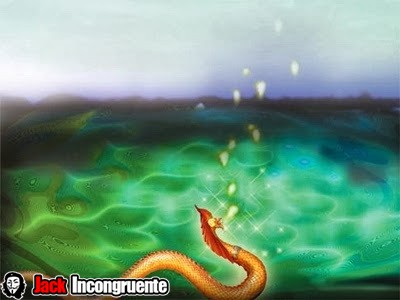 The natives have a legend that are produced by the serpent god and scientifically thought to be caused by some kind of fermentation in the bottom of the river or potential gases such as phosphine or colorless gases that explode on leave at room temperature causing the form fireballs while combust. 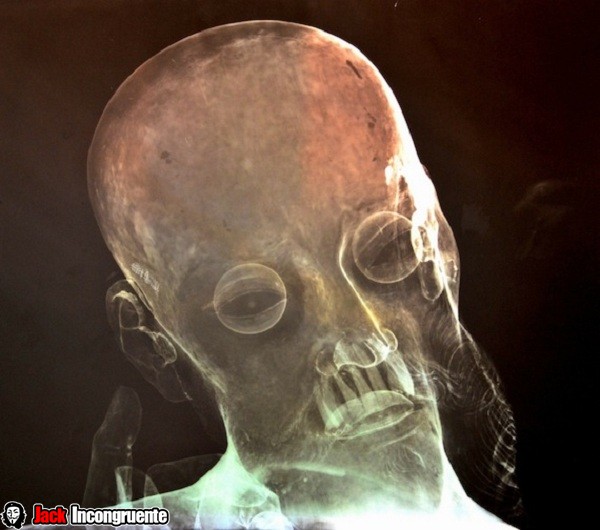 An x-ray on the statue before starting work for its restoration, it was revealed that the figure of 300 years contains real human teeth, exactly contains 8 teeth which are believed to have been donated by some parishioners in those days was very common for people to donate hair, clothing or money to seek certain miracles or appreciation, but for the moment it is the first time that real teeth are in a sculpture.

The mask of human skin

This mask was found in the house of the murderer Ed Gein, had the hobby of digging up corpses and murder their neighbors, contradictory thing that Ed was very friendly with kids. Ed had a lot of hatred against women on the grounds that her mother instilled the idea that women were the devil.

When police entered his home they found bodies of people everywhere, with which Ed Gein performed to manufacture furniture and clothing within the more rare a mask made of human skin was. 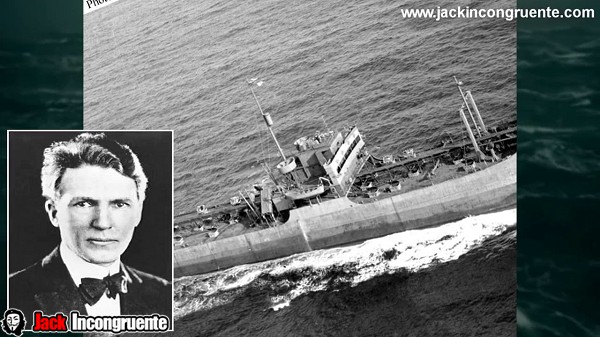 In 1944 the tanker SS Watertown performed normally his tour in the Pacific Ocean, 2 crew members James Courtney and Michael Meehan “mien” were assigned to clean the cargo tank, but while performing this task, the strong accumulation of gases suffocation provoked both died before they were rescued. Their bodies were thrown overboard. 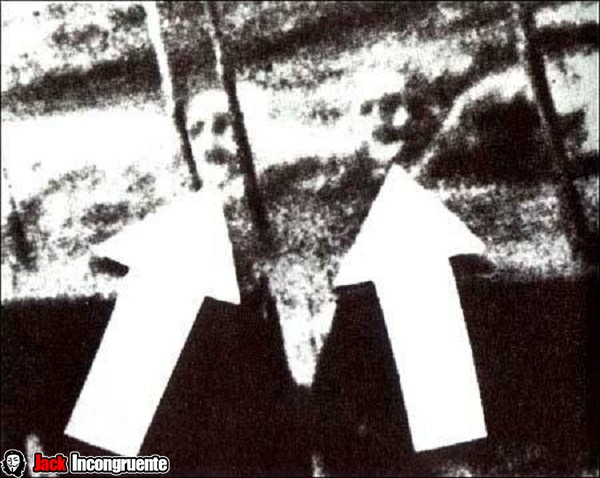 The day after his death, several members of the crew thought they saw their faces hovering near Hull, and others in the evening the strange sighting reported to the captain, who decided to buy a camera to get to the port to have evidence of what happened and deliver the camera to city officials that was sent to New York for research, said images showed ways 2 faces that were attributed to the deceased James Courtney and Michael Meehan, is one of the few photographs of cases ghost is considered real.