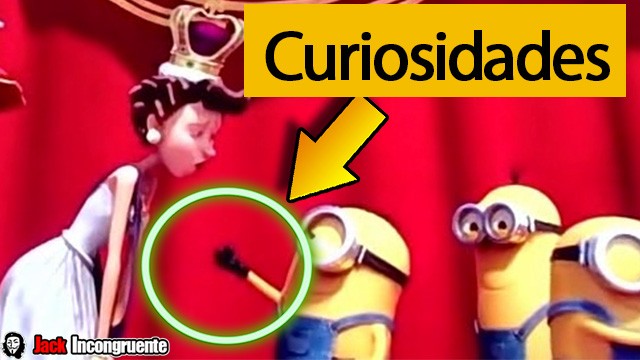 Throughout the film we find that the minions speak several languages, such as when Stuart give his award perfectly says “Thank you” just as we hear the word “terima kasih” in Indonesia also means thank you. Besides words in French and Russian. 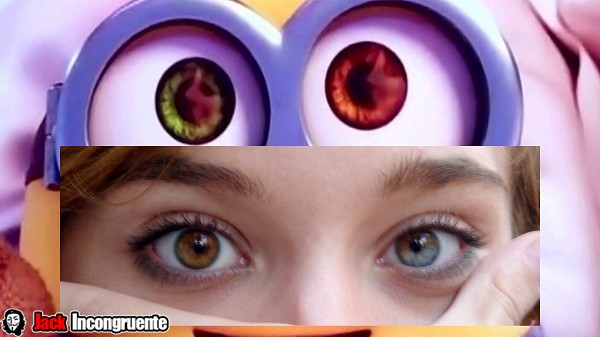 The little bob is an anomaly known as heterochromia ophthalmology, which makes the iris is a different color.

The three little minions Kevin, Stuart, and Bob villan attend to, which is a reference to Comic Con which is a big convention where fans gather to comics, clear that this case is a convention of villains. 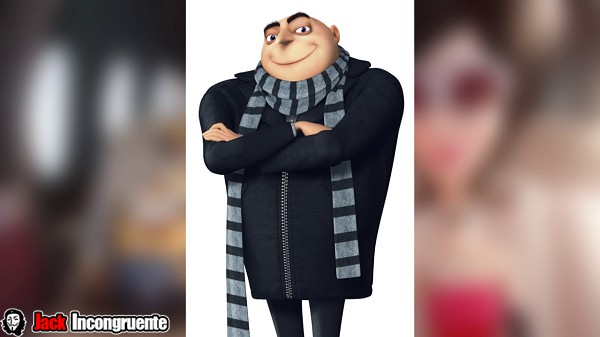 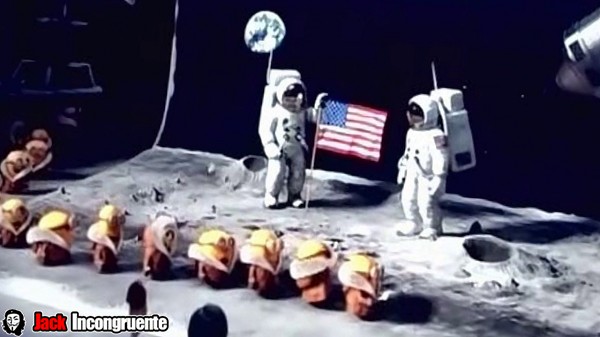 indeed when traveling to the US will go through the set recording of the moon, as you know there is a legend that the trip to the Moon was filmed on one set in 1968. 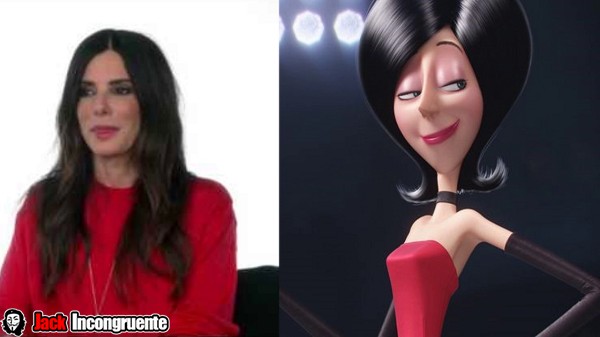 It is the first film in which Sandra Bullock plays a villain, in this case Scarlett Overkill. 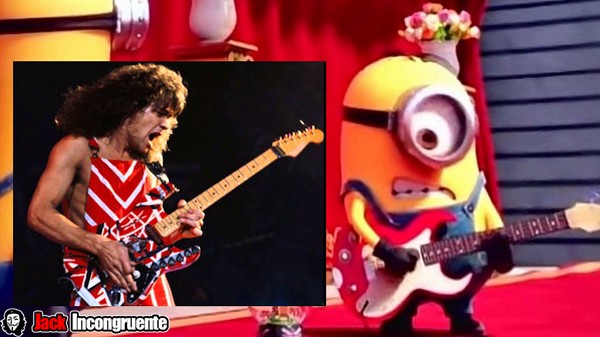 The song playing with Stuart crazy electric guitar near the end of the film is Eruption by Van Halen.

When Ne york minions arrive, you can see a poster that was used in a publicity for Richard Nixon, is that in that year of 1968, Nixon won the election. 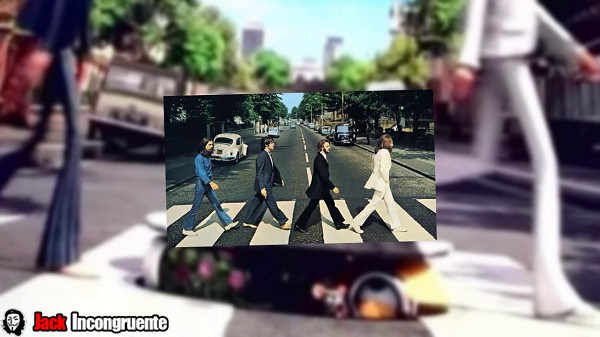 In the scene where out of the gutter we can see a funny reference to “The Beatles” and the album “Abbey Road” where the mythical photography taken across the street sounds even one of his songs.

Television programs that are the minions were real is your time, we can find for example the television series The Saint, Bewitched and The Dating Game.

The name of the flux teacher, is a reference to trainer flow of the movie Back to the Future 1985, even with your machine can travel back in time to bring versions of himself and be his assistants.